Teen drama Riverdale has brought Mark Consuelos a new generation of fans, who know him for his portrayal of shady gangster and sometimes antagonist Hiram Lodge. Consuelos has been a firm part of the show since season two when he made his debut in earnest. Since then, Hiram had had some major storylines in Riverdale.

Not only did he ingratiate Archie Andrews (played by KJ Apa) into his business, he later tried to kill him when the teen took him on.

Hiram eventually called a truce with Archie after he was shot and close to death.

The mobster and father of Veronica Lodge (Camila Mendes) later got his comeuppance when he became a prisoner in his own jail after his misdeeds were exposed.

Just where Hiram will go next when The CW series returns remains to be seen but with the five-year time-jump, it looks like there could be a major development in the character. 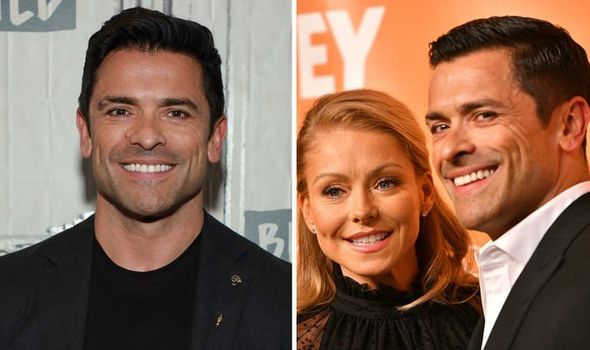 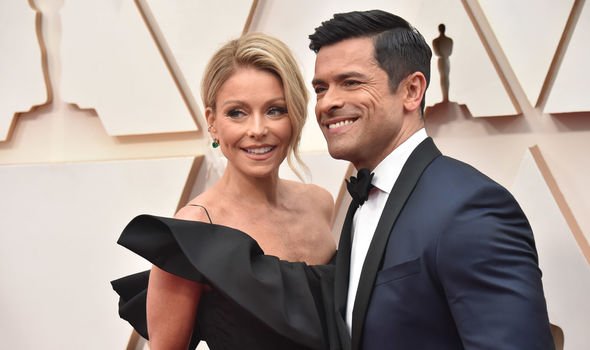 How much is Riverdale star Mark Consuelos worth?

Consuelos is likely to have boosted his balance significantly thanks to Riverdale in which he stars as a recurring character.

According to Celebrity Net Worth, Consuelos is worth £31million ($40).

The Spanish actor has a career spanning over 20 years with credits in film and television.

Consuelos is perhaps best known for his role as Mateo Santos in the ABC soap All My Children which he appeared in between 1995 and 2001. 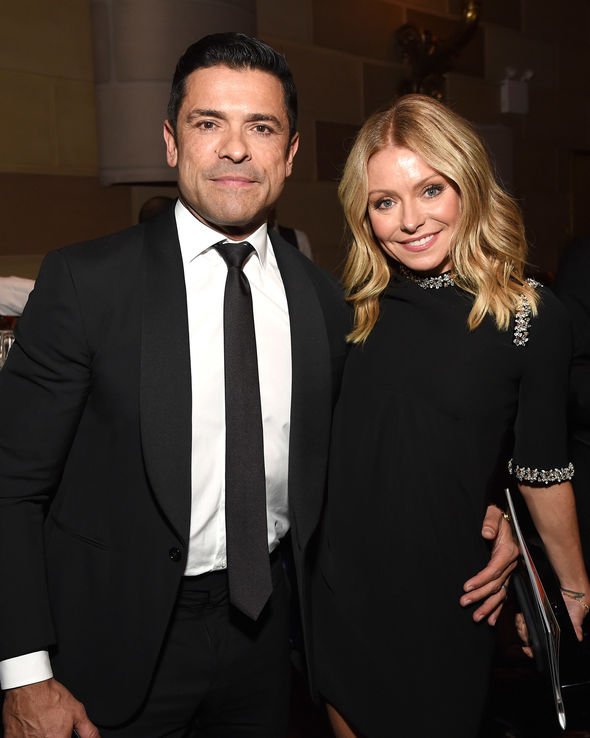 All My Children was also where he met his now-wife Kelly Ripa with the actress also starring on the show.

Post-All My Children, he also had some small roles in shows and movies including a bit part in Friends, The Last Place on Earth and Pride & Loyalty.

Consuelos started to build up his credits with at big recurring role in 1-800-Missing as FBI Agent Antonio Cortez for three years.

He then appeared in Hope & Faith, Connect with English and American Horror Story. 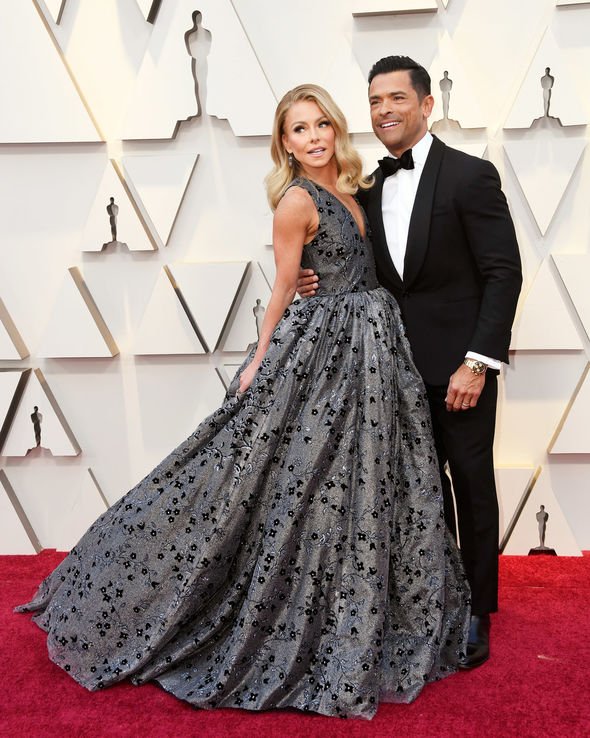 Among his film credits are My Super Ex-Girlfriend, Cop Out, and All We Had.

More recently, along with Riverdale, Consuelos has appeared in Queen of the South, Pitch, The Night Shift, Alpha House and Kingdom.

However, he is married to fellow actress and talk show host Ripa, who also has her own wealth.

The pair have their own production company called Miljo and have several projects in the works including an adaptation of Mexican Gothic.

Depending on the success of these projects with Miljo, they could be increasing their wealth.

Eldest Michael made a brief foray into acting after he appeared in Riverdale as a teenage version of Hiram Lodge in the show’s love letter to The Breakfast Club.

Ripa and Consuelos’ children could also one day follow their parents into the spotlight.