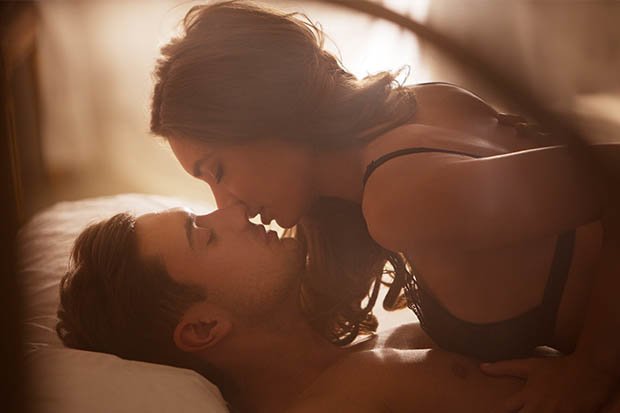 And the sex worker claims the best part of his industry is the sex – and he only draws the line when men ask for his services.

“I love the sex, it’s a pleasure and I get high seeing someone orgasm because of me, it’s like a drug,” he concluded.

Meanwhile, this isn’t the only male escort to open up about their kinky profession.

Previously, an anonymous worker lifted the lid on his most jaw-dropping confessions.

Speaking about one client, the bloke told LadBible: “She wanted to be dominated.

“I think because she in such a powerful position in a company where she always takes decisions and everyone is always saying yes to her, she wanted to be on the other side.

“In total it lasted about three or four hours.”

Other kinky requests include cuckolding, foot play and asking to make a sex tape.