He’s got her back! When Maitland Ward made the jump from mainstream acting to adult films, not everyone thought she would succeed — but her former costar Will Friedle gave her his blessing.

‘Boy Meets World’ Cast: Where Are They Now?

Ward, 44, portrayed Rachel McGuire on Boy Meets World from 1998 to the series’ end in 2000. When she joined the cast during season 6, her character quickly became both Eric Matthews (Friedle) and Jack Hunter’s (Matthew Lawrence) crush, both of whom she lived with while they were all in college.

More than two decades later, Ward exclusively told Us Weekly that Friedle, 45, has remained one of her biggest fans. 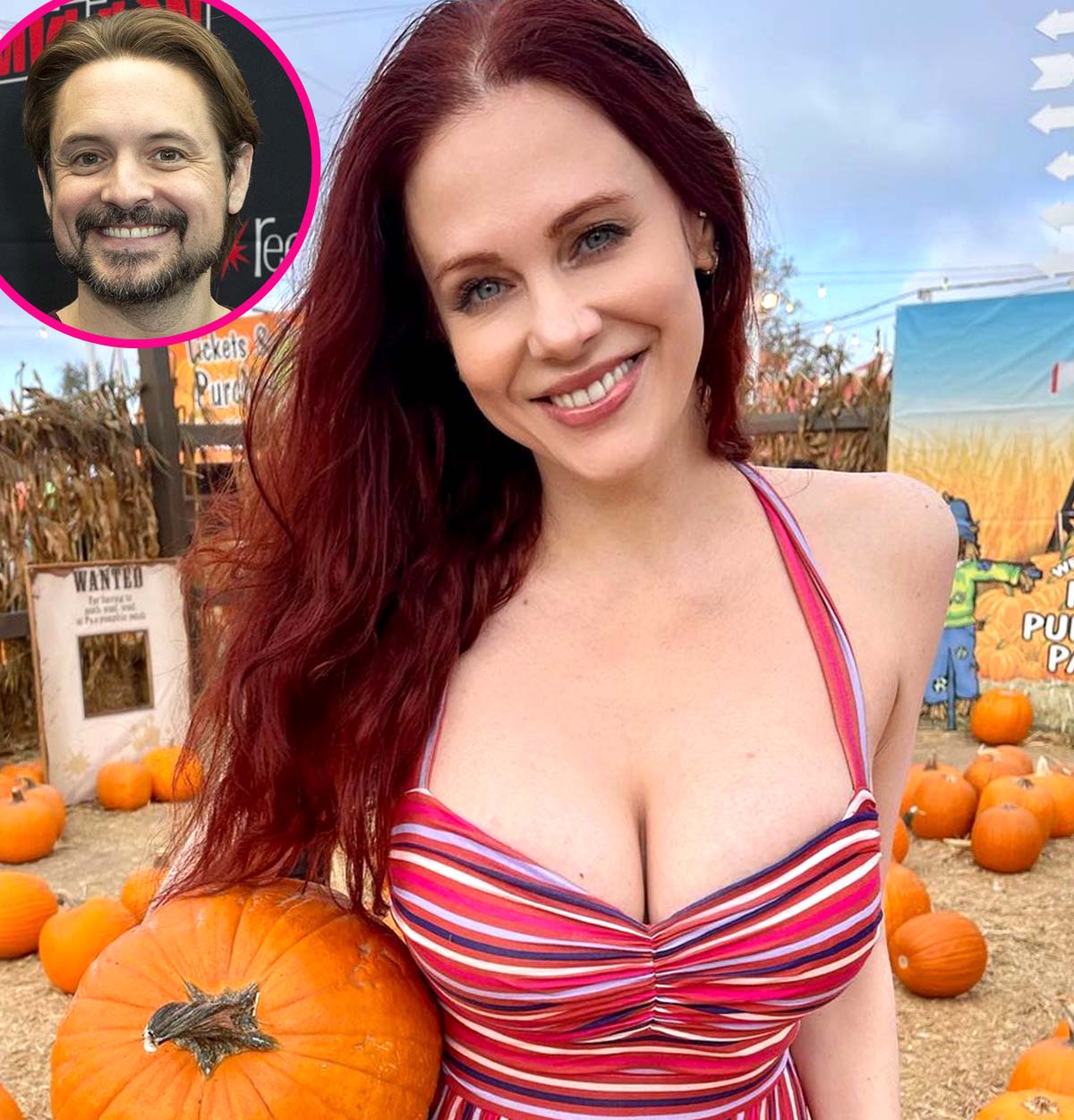 “I heard from Will not too long ago and he was so sweet,” the White Chicks actress told Us on Monday, November 15, while promoting her successful career with Vixen Media Group, the premier online destination for exclusive and luxury adult content. “He [was] saying how supportive he was of me, but he won’t watch anything.”

The Muse actress, who recently became the Vixen’s first-ever billboard star, explained that she hasn’t received “any negative” messages about her career shift from her former Boy Meets World colleagues. 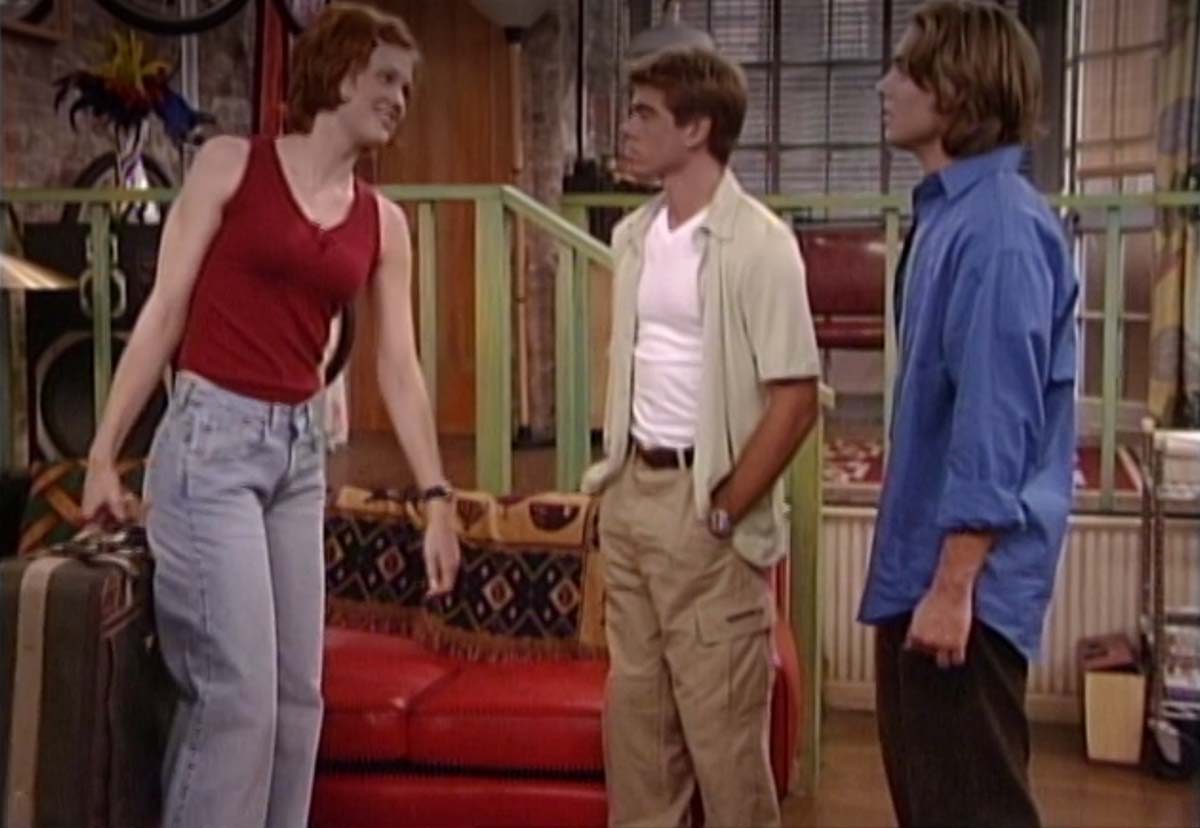 “I actually ran into Will at a Comic Con right after my first film was released,” Ward recalled. “And he was like, ‘OK, I don’t want to see anything. I won’t see anything that you do, but I’m happy [that] you’re happy.’”

The California native noted that in addition to Friedle — who played Cory Matthews’ (Ben Savage) older brother, Eric, on the series from 1993 to 2000 — she has been “in contact and friends all along” with Trina McGee. (McGee portrayed Shawn Hunter’s (Rider Strong) love interest Angela Moore for three seasons.)

When it comes to a reunion for the ABC series, Ward told Us that “there has been talk” about getting the gang back together, but nothing official.

“I hear a lot of talk from fans that want, like, a total reunion special, like, a separate [one] from [the spinoff] Girl Meets World. That’s just all the old cast,” she said, noting that she would be happy to return since it “would be fun.”