Madonna is ‘waging war’ for Britney Spears after end of conservatorship

Best star snaps of the week: Yeezy channels Michael Myers, Miley’s on the dot and more

Madonna posted a series of sexy, semi-nude photos on her Instagram Wednesday that left little to the imagination and lots to talk about.

“Angel watching over Me ♥️,” the singer, 63, captioned pictures of herself wearing lingerie, fishnet stockings and Christian Louboutin heels while posing seductively on a bed.

The “Like a Virgin” singer also appeared topless in some of the images – one of which she censored with a red heart emoji – and showed off her fit bum in others.

“What happened to you?” one person asked in the comments, garnering over 1,500 “likes.”

“Instead of doing this ridiculous pictures, do some quality music as you used to do. 🙄,” a third person commented.

However, the criticism and confusion did not just come from Madonna’s followers, as a few celebrities shared their thoughts on the provocative photo shoot.

Rapper and producer 50 Cent called out the “Papa Don’t Preach” singer on his Instagram for her seductive photos. 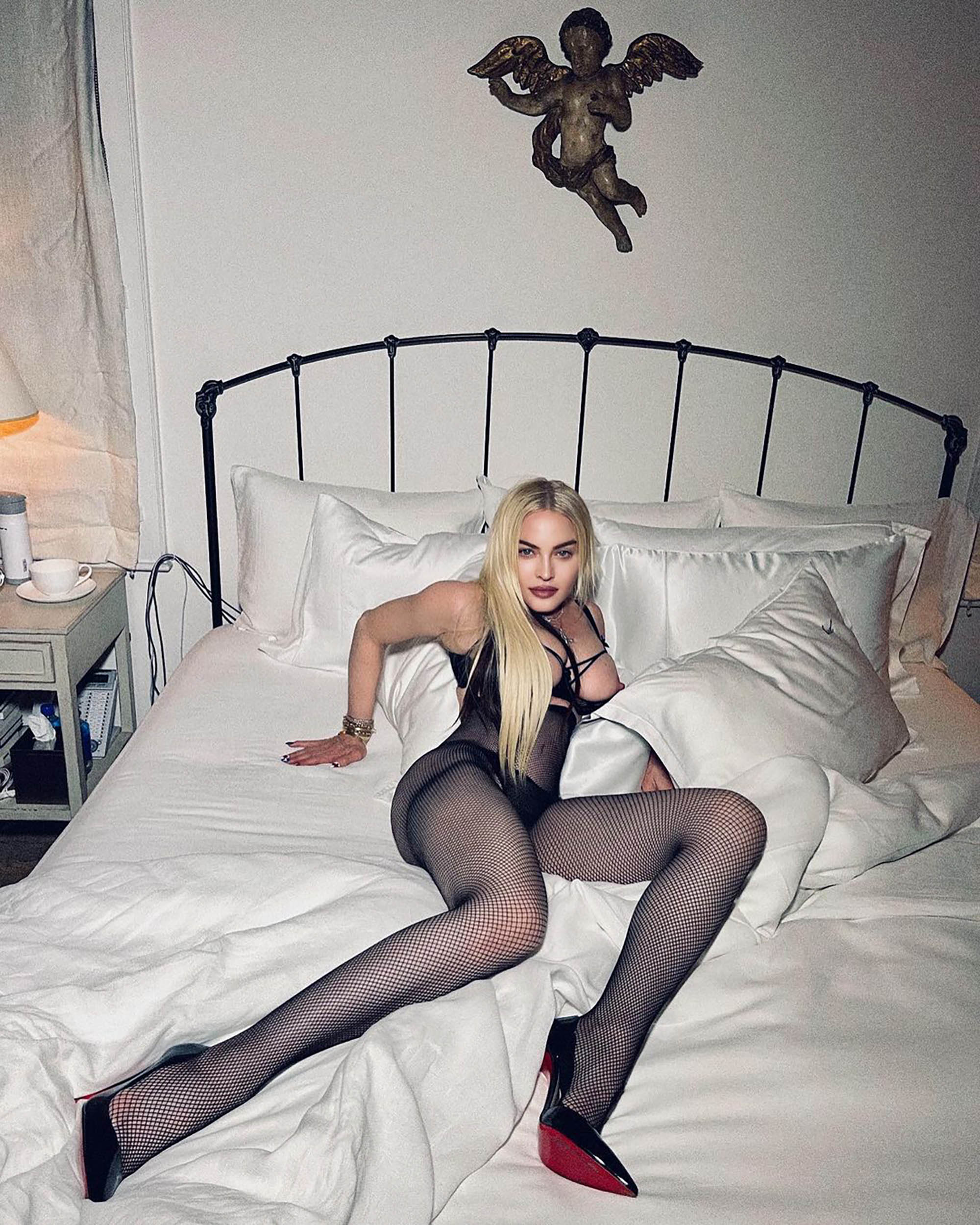 Shad “Lil Bow Wow” Moss told the “In Da Club” rapper he was “cold blooded” for his remark but laughed along in the comments.

Meanwhile, Kate Beckinsale shared a series of texts on her Instagram that showed she jokingly told her daughter, Lily Mo Sheen, that the pictures of Madonna’s butt were hers.

“Do you think it’s too much that I posted this. The thing is my ass looks good,” the “Underworld” star asked the 22-year-old, to which she replied, “I’m a little confused I must say.”

When Beckinsale told her daughter she was just pranking her, Sheen responded, “I’m so relieved. I legit sat down to deal [with] that.” 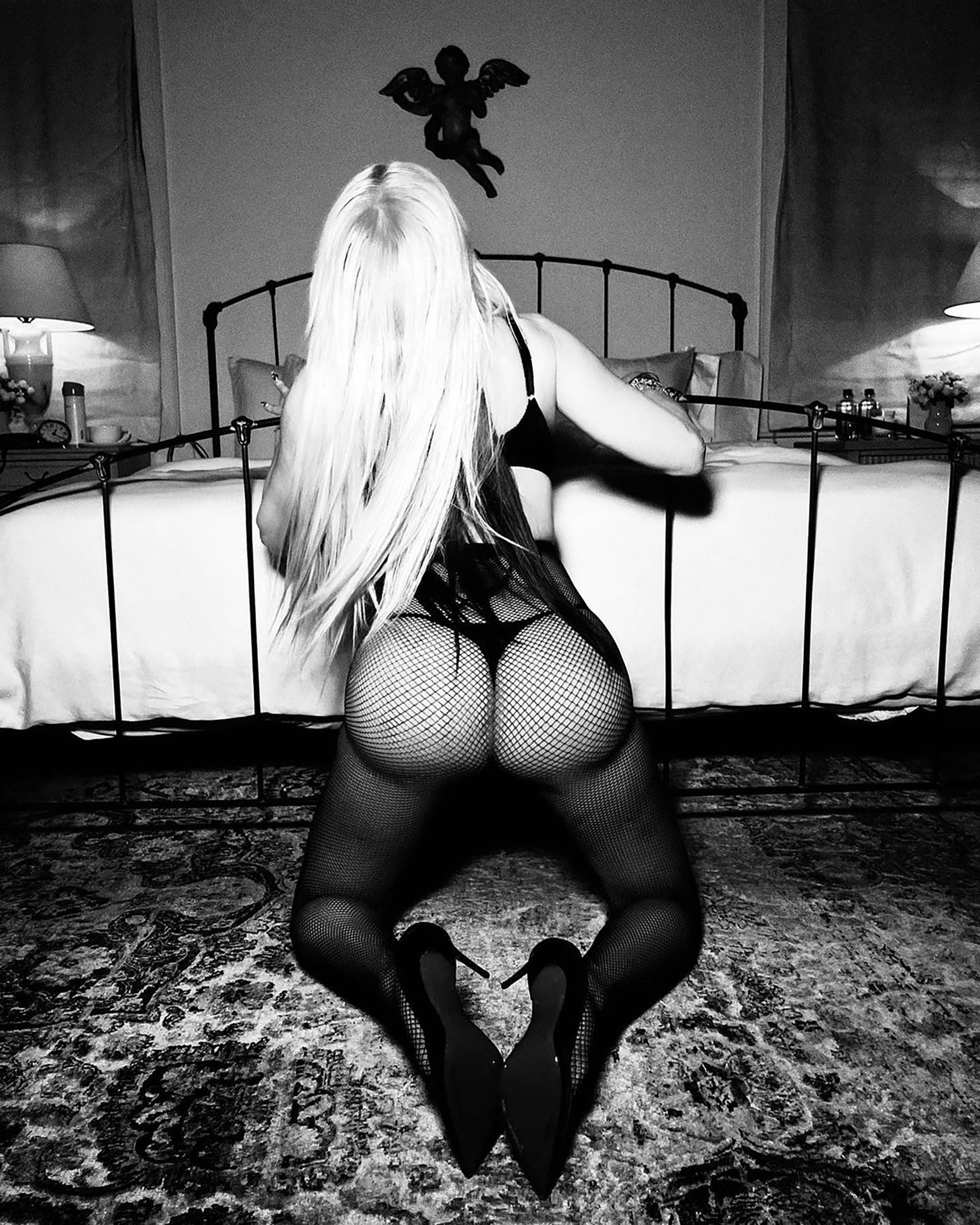 “@lily_sheen had a fright,” the “Serendipity” star wrote in her caption. “God bless @madonna 💕.”

Madonna is no stranger to posing half-naked on her social media or for publications.

She recently bared her butt again in nude fishnet stockings for her cover shoot for V magazine.

The “Material Girl” said in the accompanying interview of her four-decades-long career, “I don’t even think about my age, to tell you the truth. I just keep going.”