Dating back to 1924, the Macy’s Thanksgiving Parade in New York City is the world’s largest parade. Now, for the first time in its history, the annual extravaganza will be downsized as a result of the coronavirus pandemic.

This year’s parade, which will be held on Thursday, November 26, will feature the traditional floats, performers and giant balloons along a one-block stretch of 34th Street in front of the retailer’s flagship Manhattan store, Macy’s officials announced Monday. As usual, the parade will be broadcast from 9 am to noon Eastern time on NBC and include both live and recorded segments.

RELATED: Theater Owners Implement Safety Protocols For All US Cinemas

“Under the unique challenges of these unparalleled times, we felt it was important to continue this cherished holiday tradition that has been the opening act to the holiday season for generations of families,” Susan Tercero, executive producer of the Macy’s Thanksgiving Day Parade, said in a statement.

Tercero added that although the parade will be somewhat different this year, it is still expected to reach millions of people across the country. In July, Macy’s also swapped its traditional July 4 fireworks display for a series of smaller events. The parade, which traditionally extends for two and a half miles, will be shortened, while the giant floating cartoon-character balloons will be tethered to vehicles rather than paraded by the usual 80 to 100 handlers.

Meanwhile, most of the performers will be local to avoid travel and the high school and college marching bands that had been invited to perform have been rescheduled for next year. In accordance with coronavirus safety protocols, all performers will be required to observe social distancing and wear protective face masks.

Mayor Bill de Blasio thanked Macy’s officials for organizing the parade in accordance with COVID-19 restrictions. “They are reinventing the event for this moment in history. And you will be able to feel the spirit and the joy of that day on television, online,” de Blasio said.

Last year’s performers included Celine Dion, Billy Porter, Jimmy Fallon and The Roots, Idina Menzel, Lea Michele, Ashanti, TLC and Black Eyed Peas, among others. This year’s lineup has yet to be announced. 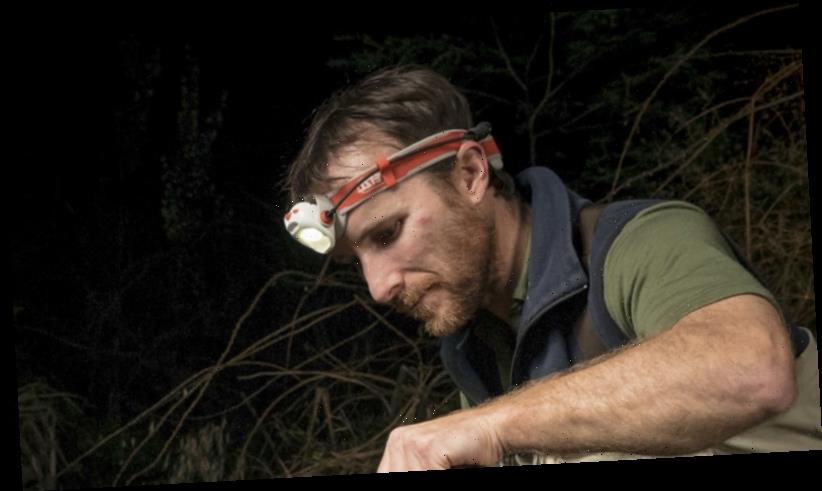