Lisa Rinna says she “f—ing hated” her final year on “The Real Housewives of Beverly Hills.”

Rinna said filming Season 12 was especially difficult for her due to the death of her mother, Lois, and the “smear campaign” that was orchestrated against her following her fight with Kathy Hilton in Aspen.

“The story just didn’t get told as two-sidedly as I would’ve liked,” the reality star — who announced her exit from the Bravo series last week after eight seasons — told Interview Magazine.

“It was unfortunate that there weren’t cameras in Aspen. It was something that happened so spontaneously. In the moment, I didn’t think to turn on my voice memos. When somebody’s having a nuclear breakdown, you don’t think, ‘Oh, I should be filming this.’” 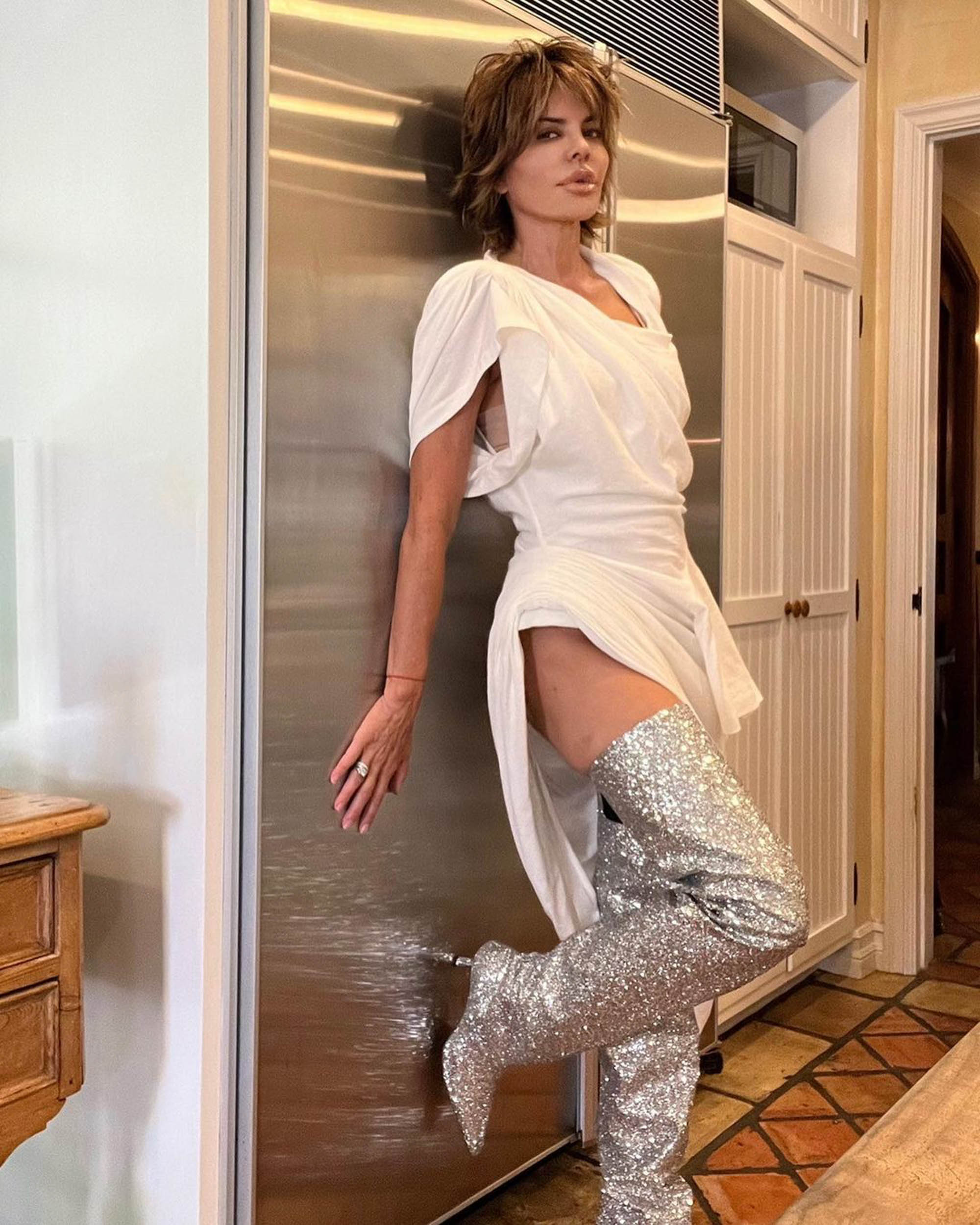 While Hilton has denied the allegations, Rinna doubled down on her claims, saying “all I ever did was tell the truth.”

Despite their differences, the actress gave kudos to Kathy “for showing up to the reunion, because she could have run like Lisa Vanderpump did.” 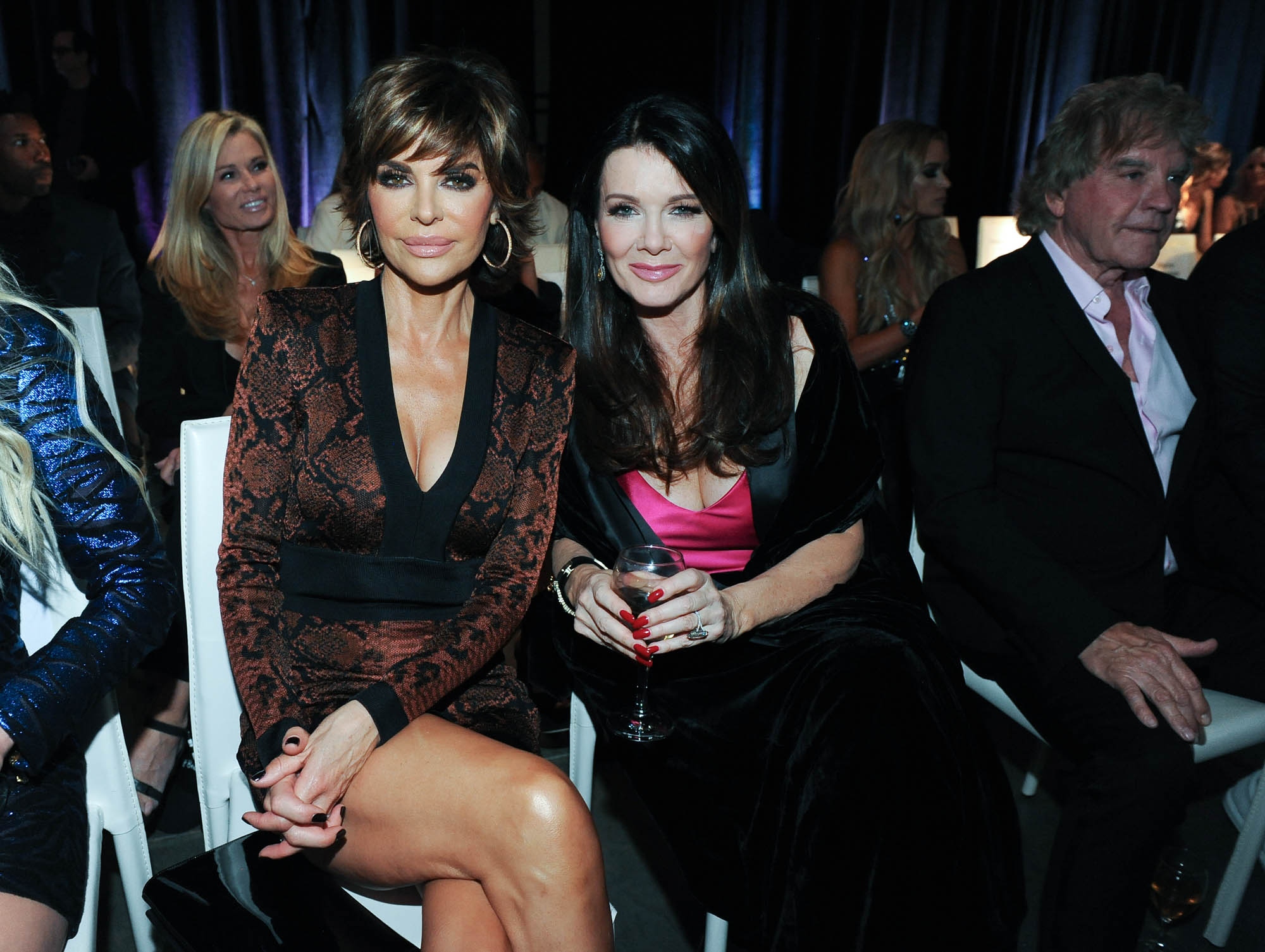 Rinna and Vanderpump have feuded for years ever since the soap opera star accused the latter of orchestrating “Puppygate” — which led her to quit midway through Season 9.

“What a p—y,” Rinna said about the situation. “She didn’t show up to the reunion, boo-hoo.”

When asked if the two ladies have since made amends, Rinna revealed that they have “zero” relationship. 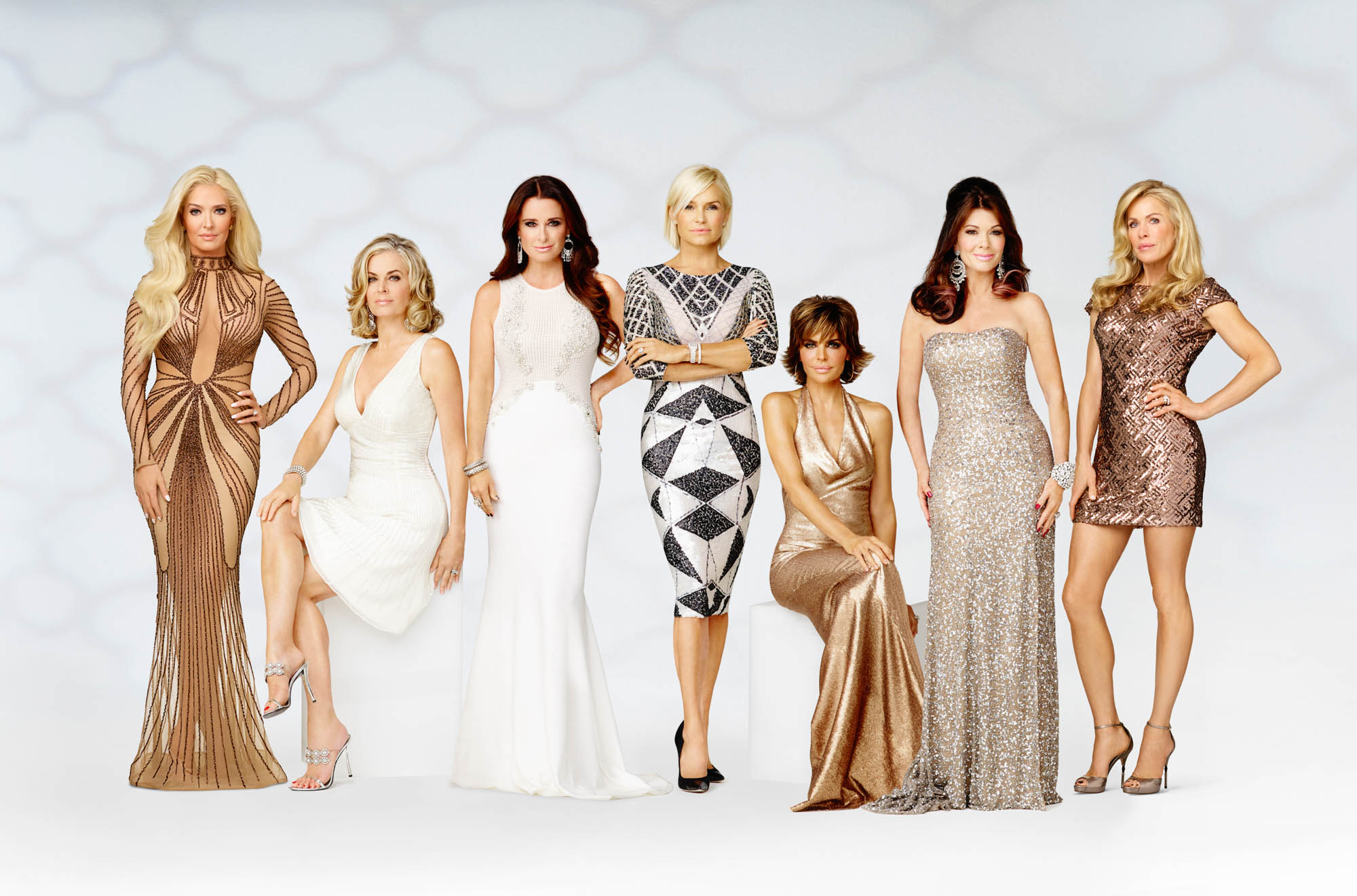 While Rinna shocked the world by quitting the Bravo franchise last week, the reality star told her castmates “right after the reunion that I was going to move on.”

Now that she is an “RHOBH” alum, Rinna says she is going to distance herself from the beloved series — including her co-stars.

“Everything ‘Housewives’ has to go away for a while,” she joked, before noting how “grateful” she is for her time on the show. 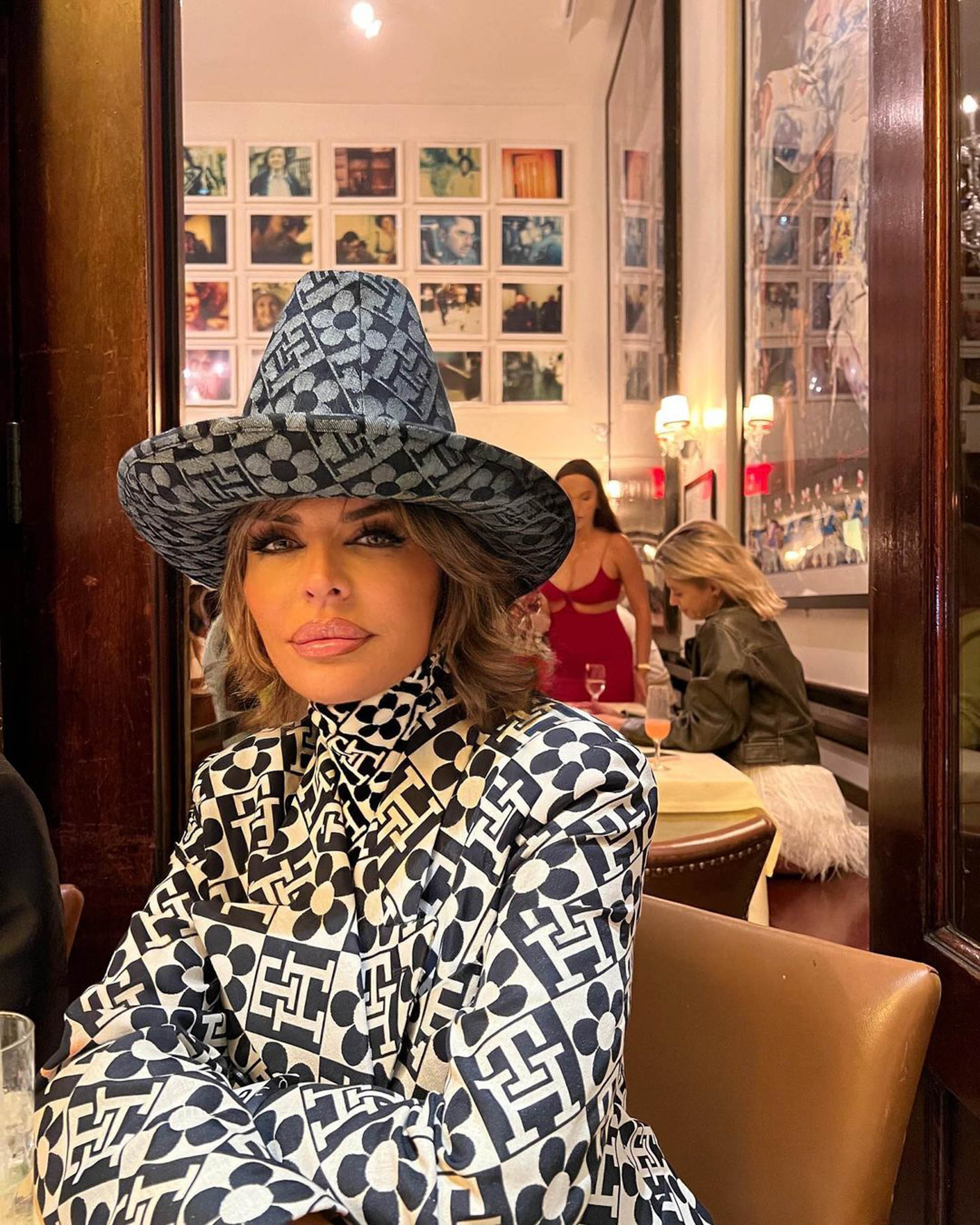 “I wouldn’t change any of it. I’m grateful for the experience. I am who I am before it, during it, after it. I learned a lot, man”

She continued, “and I can go up against anybody in the f—king world right now. I mean, I never would’ve had that if I hadn’t had this experience. The tools that it gave me as a bad bitch, you can’t really cross me. I mean you can, but…. you shouldn’t.”