Land of Hope and Glory is based on the trio theme from Elgar’s Pomp and Circumstances March No.1, which was originally performed in 1901. It caught the attention of King Edward VII after it became the only piece in the history of the Proms to receive a double encore. King Edward VII suggested this trio would make a good song, and so Elgar worked it into the last section of his Coronation Ode, to be performed at the coronation of the King.

The song has, however, proved controversial in recent months after people demanded the song be scrapped from the Proms’ lineup due to its racist connotations.

Direct references to the glory of the British Empire are made throughout the composition, which some find offensive due to the violent nature of the Empire.

The patriotic classic caused such a story that the BBC decided to drop it from the last night of the Proms, opting instead for an instrumental version without the words.

However, since then, the broadcaster has done a U-turn and reinstated the song into the famous Last Night. 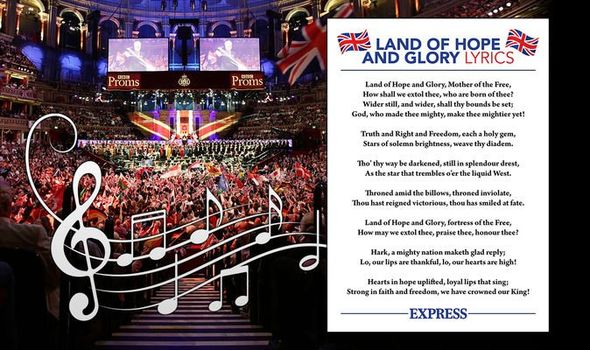 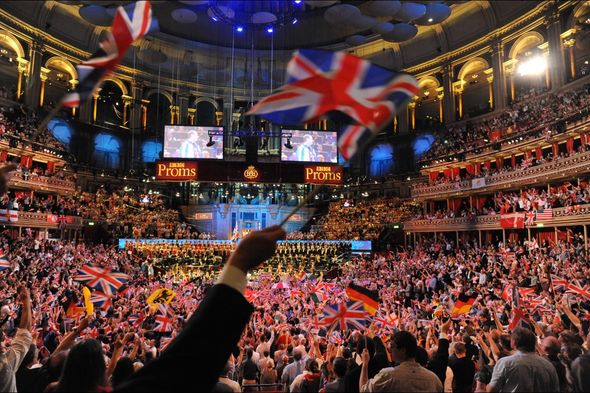 Professor Kehinde Andrews, from the School of Social Sciences at Birmingham City University, insisted both Rule Britannia and Land of Hope and Glory should not be played due to their “racist propaganda” connotations.

“It’s saying some songs, particularly on those two, are racist propaganda which celebrates the British Empire which killed tens of millions of people, many of which like myself are descendants of those victims of colonialism.

“It’s totally inappropriate, it’s not about banning censorship, it’s about saying what songs do we want to represent us.

“If, and it’s a big if, we do want an anti-racist Britain, then songs like these should not be celebrated in the proms.” 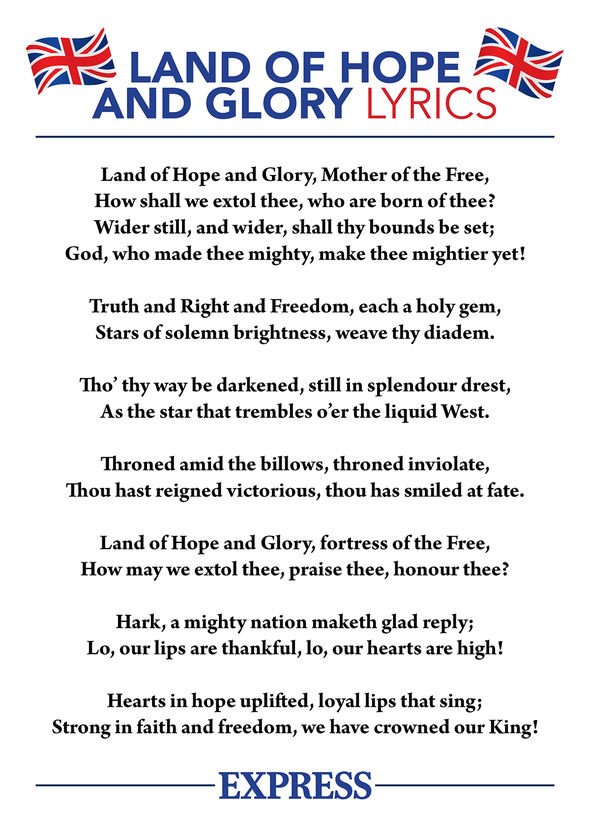 Prime Minister Boris Johnson hit back at the BBC’s decision to scrap the songs, and put it down to the country going through “national embarrassment”.

“People love our traditions and our history with all its imperfections. It’s crazy for us to go around trying to censor it.

“It’s absolutely absurd and I think we should speak out loud and proud for the UK and our history.”

A spokesman for Labour leader Sir Keir Starmer said it was the “right decision” but added: “Enjoying patriotic songs does not and should not be a barrier to examining our past and learning lessons from it.” 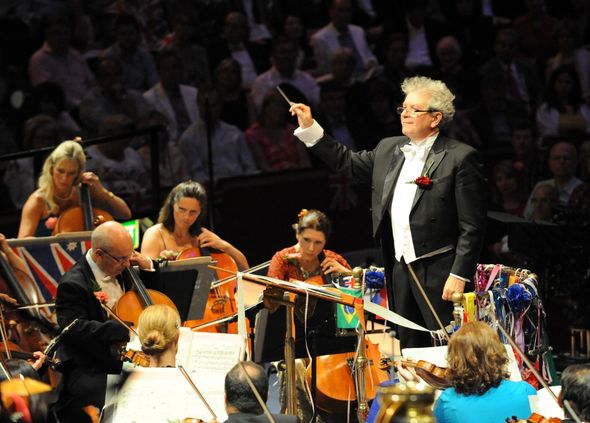 Lyrics for Land of Hope and Glory

Truth and Right and Freedom, each a holy gem
Stars of solemn brightness, weave thy diadem
Tho’ thy way be darkened, still in splendour drest
As the star that trembles o’er the liquid West.

Throned amid the billows, throned inviolate,
Thou hast reigned victorious, thou has smiled at fate.
Land of Hope and Glory, fortress of the free,
How may we extol thee, praise thee, honour thee?

Hark, a mighty nation maketh glad reply,
Lo, our lips are thankful, lo, our hearts are high!
Hearts in hope uplifted, loyal lips that sing;
Strong in faith and freedom, we have crowned our King!