Who is Rojean Kar? Meet the model Travis denies cheating on Kylie with

The Photoshopping is getting scary.

The “Kardashians” star shared several snaps in costume as Cassandra Peterson’s title character from the 1988 film “Elvira: Mistress of the Dark,” captioning one post, “Kylie takes over Halloween 👻” and another, “kyvira 🕸️.”

For one version of the spooky hostess, Jenner wore a spider bra with nipple tassels, a sparkly garter belt and stockings. She later donned a black bodysuit, complete with Elvira’s signature bouffant hair.

But several internet sleuths pointed out that the 25-year-old reality star’s skin appeared to be airbrushed and her waist looked smaller than usual, which led to accusations of promoting unrealistic beauty standards.

“The editor needs to be fired man come on now,” one critic commented on Jenner’s flaw-free post.

“Can the [sic] be anymore edited?” a second person wrote.

“Edit much? Lmao,” another asked. 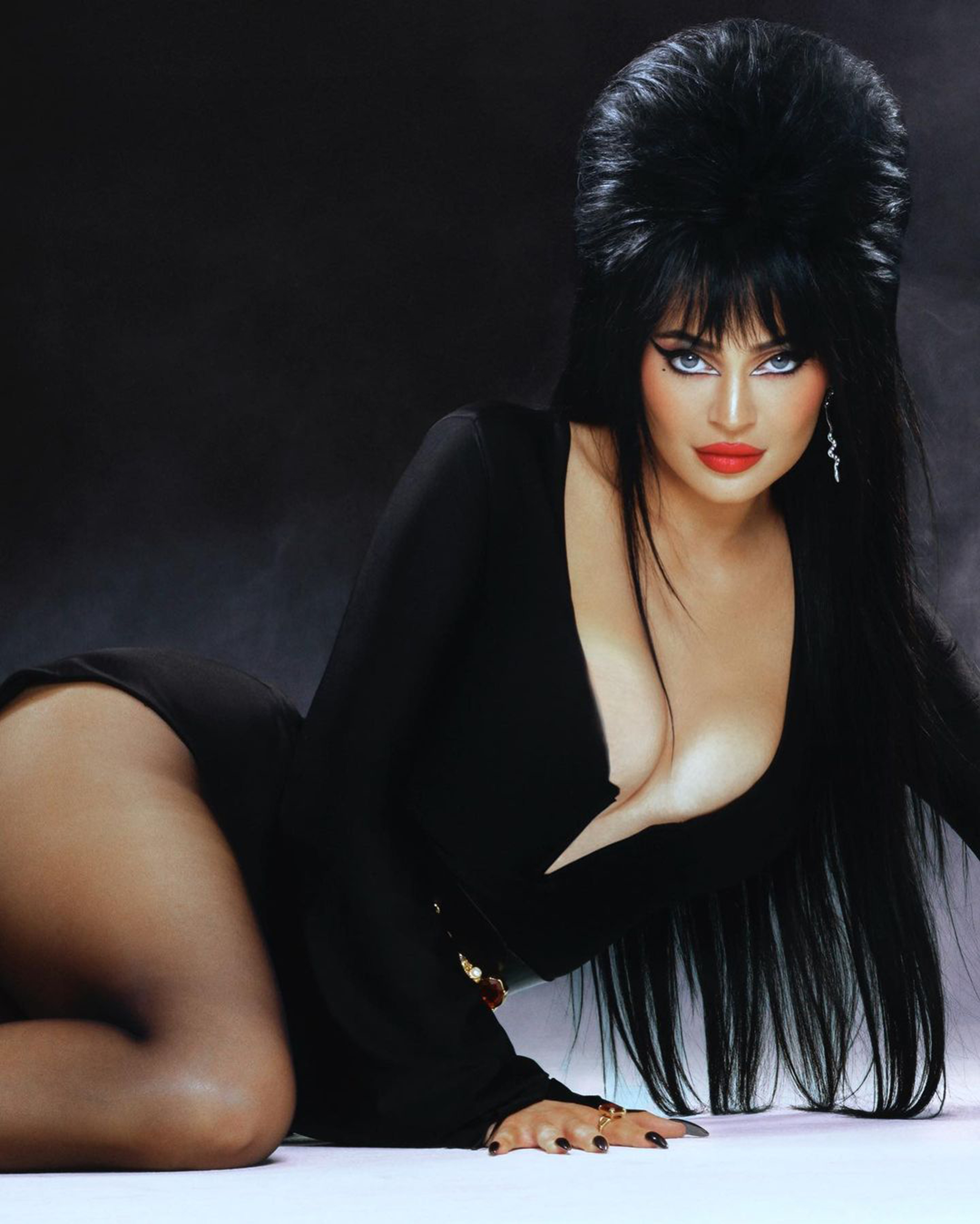 “Wish they’d stop with the editing,” a fourth follower wrote of the Kardashian-Jenner family, with someone writing back, “no seriously” and another agreeing, “It’s way too much.”

This isn’t the first time the Kylie Cosmetics founder has been called out for allegedly altering her images.

In 2019, she was slammed for posting a photo in which she appeared to have edited her waist to appear slimmer.

Later that same year, eagle-eyed fans noticed that Jenner and her sister Kim Kardashian had six toes due to a major Photoshop fail. 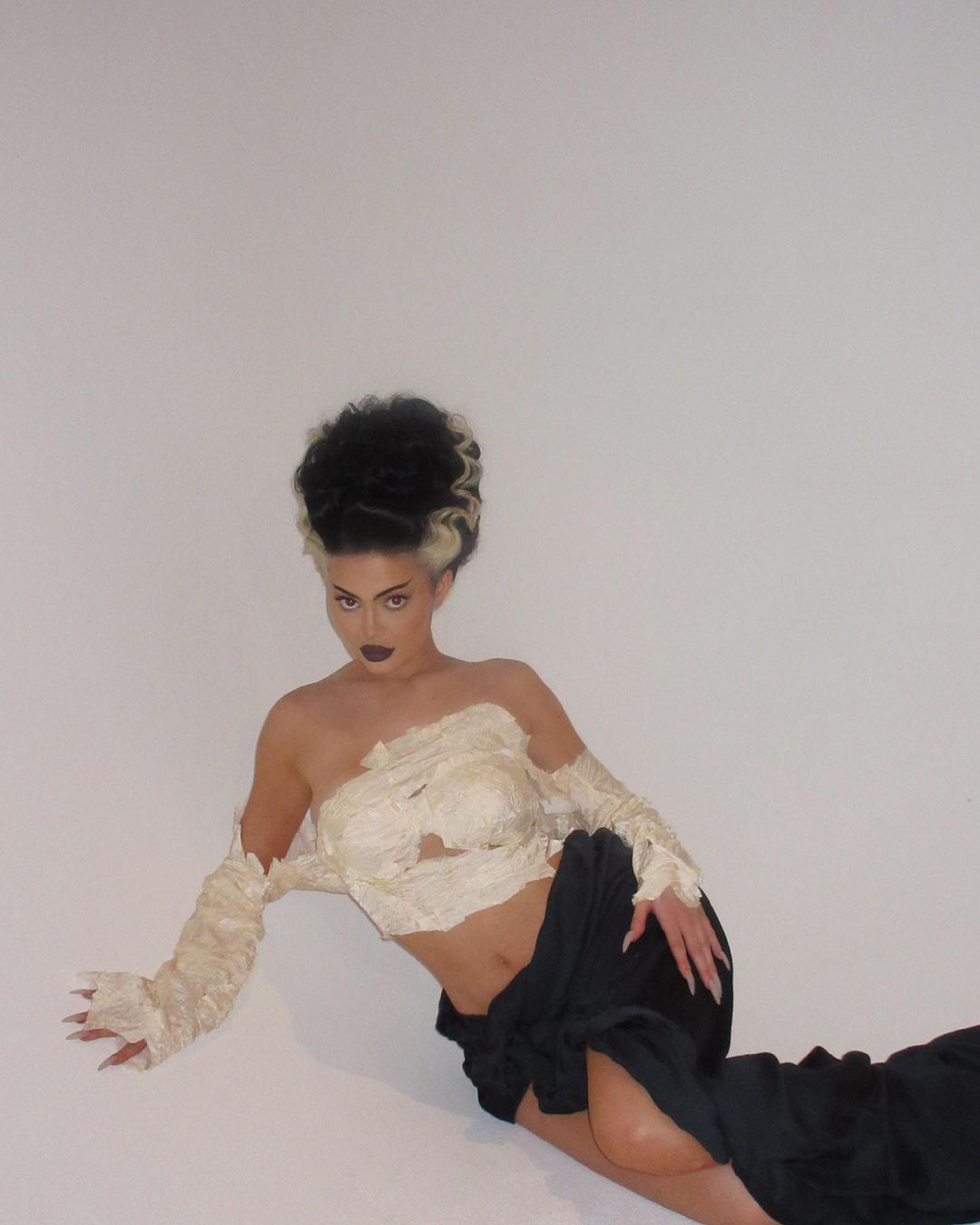 Perhaps Jenner picked up her Facetuning habit from Kardashian, who has a long history of her own editing fails.

The Skims founder, 42, most recently had people up in arms in August after she seemed to edit out her trapezius muscle in a bikini shot.

And in January, Kardashian’s leg appeared to be warped as she posed for a beach photo in her bathing suit. She later deleted the pic.

Fans have even gone so far as to claim the “Selfish” author edited her belly button out of a poolside photo in April.

Khloé Kardashian has also been accused of heavily editing her photos. She swiftly deleted one snap in October and blamed her glam squad for posting it in the first place.