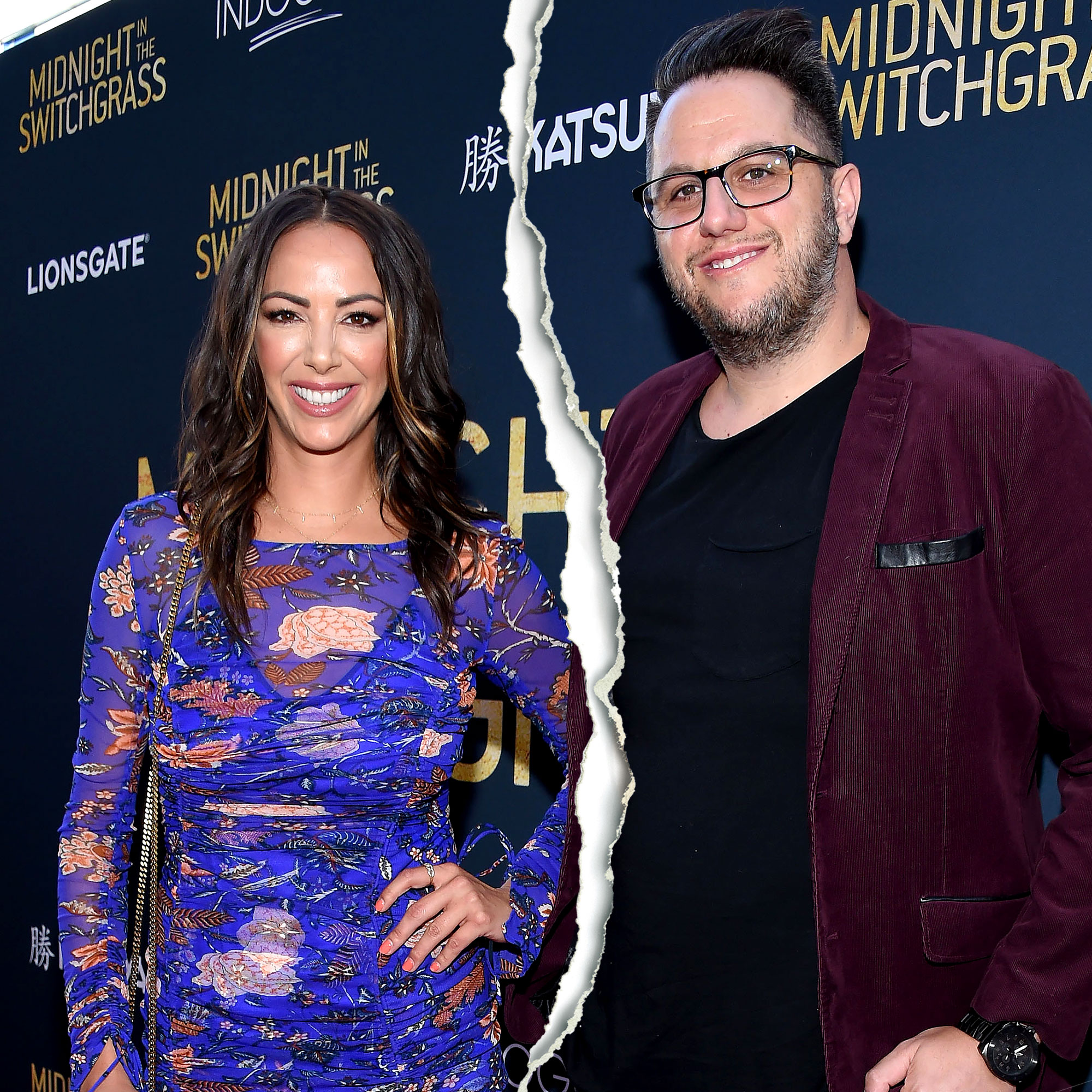 Closing their chapter. Kristen Doute and boyfriend Alex Menache have split after two years of dating.

“Moving day is hard,” the former Vanderpump Rules star, 39, captioned a sentimental Instagram Story selfie on Tuesday, January 21, while moving out of the home she and Menache briefly shared. “Leaving memories behind is even harder. Sending anyone having a DAY like this lots of love.”

Doute went on to call it a “really sad day,” tearfully thanking her “ride or die” friend Zack Wickham for helping pack up her things. “Silver lining: I got my cute chairs out of storage,” she captioned another Story.

The Bravo personality also uploaded a photo of herself standing in front of a mirror. “Bye beautiful home,” she wrote. “We had so many awesome memories… as heavy as it is, my current mood is gratitude.”

Celebrity Splits of 2022: Stars Who Broke Up This Year

Days prior, Doute seemingly hinted at the end of her relationship with an Instagram caption about introducing “the new me,” and fans were quick to speculate about her status in the comments. One eagle-eyed social media user pointed out that the James Mae T-shirt designer and Menache were no longer following each other on the platform. 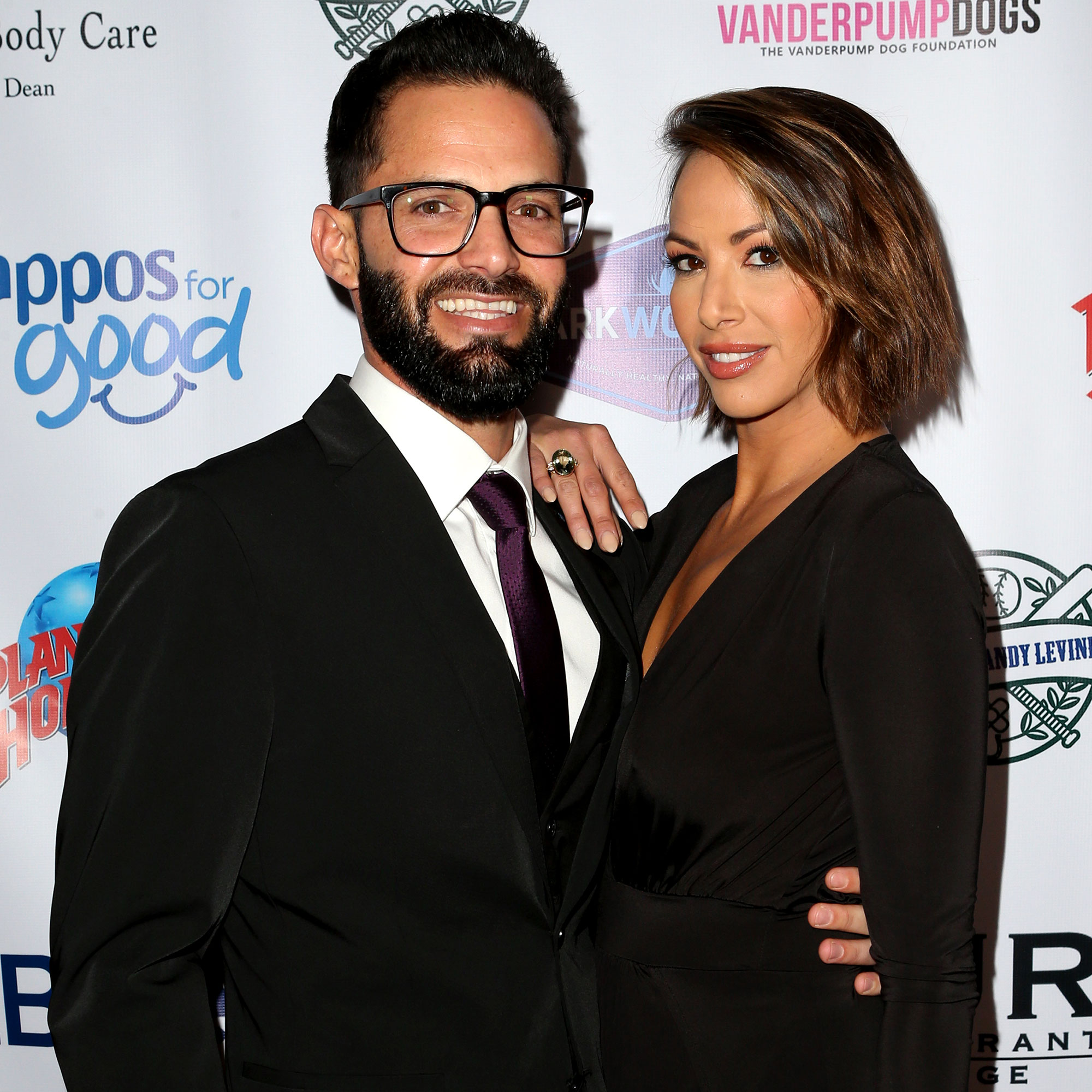 The former SUR employee went on to address a few fans’ comments, explaining that her relationship with Menache simply “didn’t work out.” In screenshots shared by a Bravo fan account, she added, “Alex is a wonderful man who I love and respect very much.”

When another user wondered whether Doute would get back together with off-on ex Brian Carter, who goes by his last name, the reality star shut down the rumors. “Carter and I are friends,” she replied. “Nothing more. Period. Everyone stop speculating.”

Biggest ‘Vanderpump Rules’ Feuds — and Where the Relationships Stand Today

Us Weekly broke the news of Doute’s romance with Menache in April 2020, one month before they went Instagram official. “This makes my heart so happy! You deserve all the happiness in the world my love,” then-costar Scheana Shay gushed in May 2020. “You have such a big heart and always give and put others first! It’s YOUR turn to be happy!!!!! @menache2society ❤️❤️❤️ all the feels.”

Later that month, the Michigan native shared more insight into how she connected with Menache. “I really took my time with Alex and I really had to just lay it all out there and say this is who I am. This is what I’ve been through. You have a choice to make and either way it’s cool,” she exclusively told Us, calling the drama-free relationship “refreshing.”

At the time, Doute was hopeful that fans would see more of Menache on Vanderpump Rules, but she was fired in June 2020 for past racially insensitive behavior. Stassi Schroeder, Max Boyens and Brett Caprioni were also axed by the network before Jax Taylor and Brittany Cartwright announced their exits.