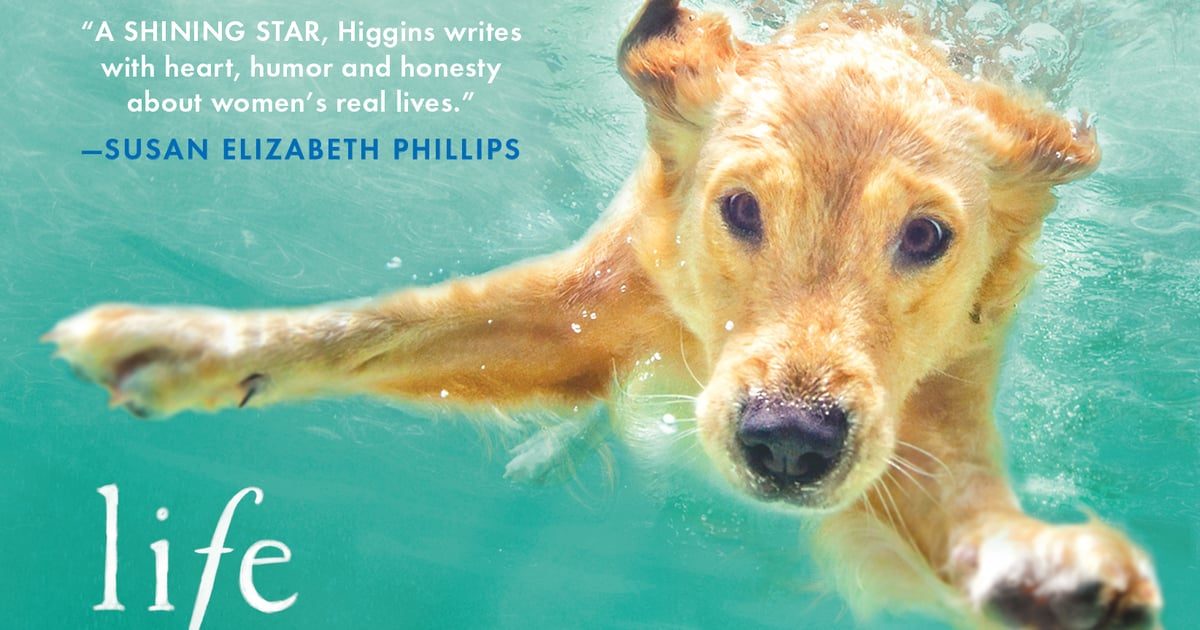 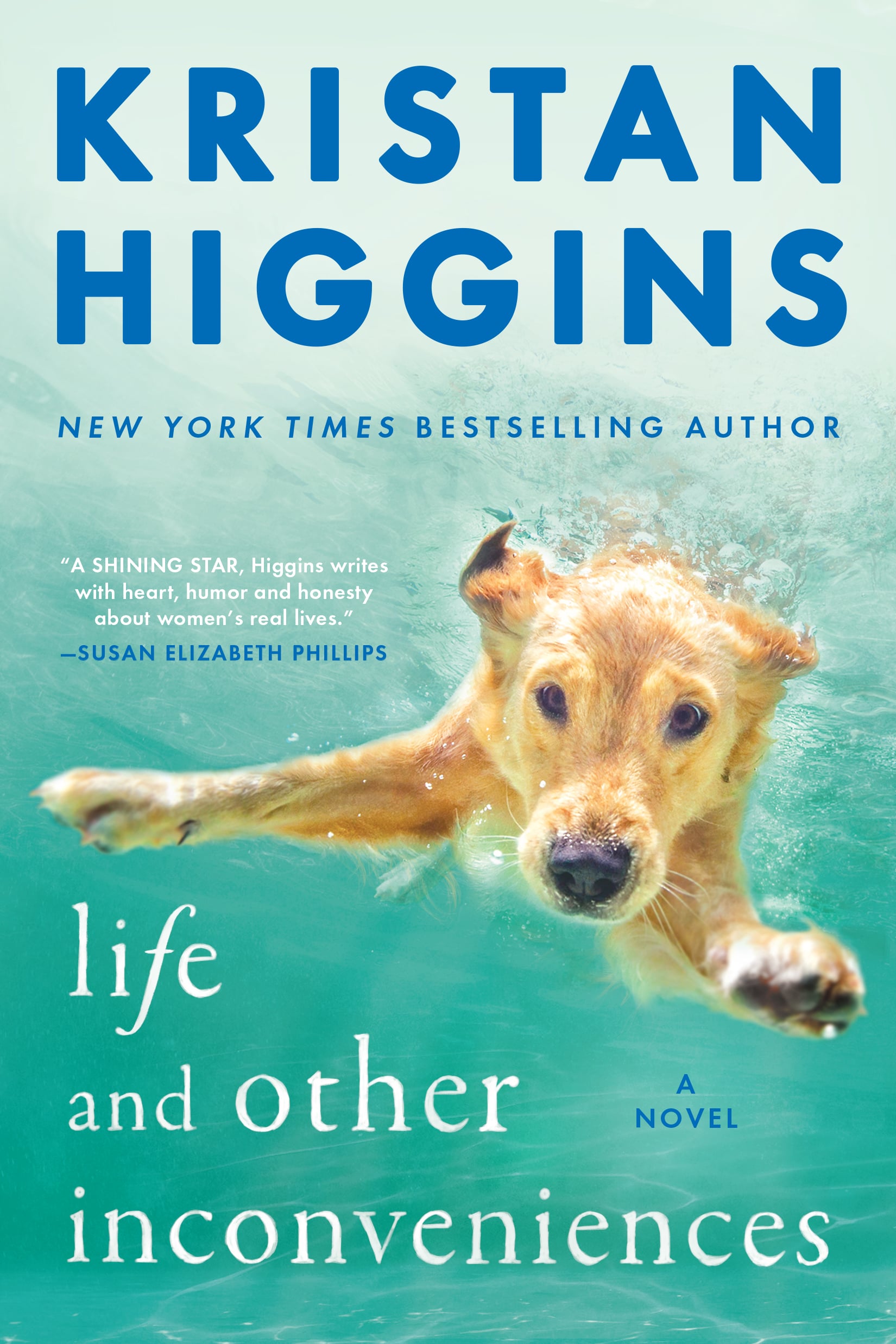 As a mom, I’ve lived the endless hours of careful nurturing that go into raising a child, which help your kid develop strong self-esteem. I also know how quickly a few nasty comments can cause all that to crumble. Bullying is all too common these days — sometimes so bad that it ends in self-harm or worse. In this scene from Life and Other Inconveniences (available Aug. 6), Emma, mother of 16-year-old Riley, takes charge like a boss when she learns her daughter is being bullied and goes to town like the mama bear she is.

I put my arms around her and smoothed her thick red hair, panic kicking up in my chest. For a minute, I just let her cry, selfishly savoring the fact that my daughter was seeking comfort from her mommy, and I could breathe her in and hold her close.

Then she pulled back and dashed her arm across her eyes. “What happened?” I asked again.

“Annabeth and Jenna and Mikayla,” she said, her eyes welling again.

Those were her three best friends since they were teeny. Her only three friends, so far as I knew. Group friend dynamics were so hard — it was heady stuff to belong, and hell when you didn’t.

She shook her head and used Blue Bunny to wipe away her tears. “Apparently, they all went to a party this weekend. A party I wasn’t invited to. And they all . . .” She gave me a look. “They all hooked up with boys from a fraternity at Northwestern! And got drunk. Now it’s like I don’t even know them anymore. They sat there at lunch today, practically high-fiving each other because they’re not virgins anymore.”

“Are you kidding me?” Like Riley, Mikayla had started school a year early. She wasn’t even sixteen yet, and in Illinois, the age of consent was seventeen. If she’d slept with a college boy, he’d be criminally liable for statutory rape . . . and if Mikayla’s parents knew what she was up to, they could be charged with child neglect or abuse.

“They said they did it. Or they almost did it. I don’t know. That’s not the point. The point is, they’re sluts all of a sudden!”

“I said, ‘Why would you do that?’ and they just looked at me like I was a stupid little kid.”

I would have to call the girls’ mothers, of course. Which wouldn’t help Riley, but my God, if my child was being given alcohol and being taken advantage of at frat parties — raped, let’s call it what it was — I’d have the boys arrested, drawn and quartered and dragged through the streets. Then hanged, then disemboweled, then burned.

“I don’t understand why they’re doing this,” Riley said. I took a slow breath. “Sex, you mean?”

“Everything! I didn’t know they wanted to have boyfriends or hookups or whatever! It’s like all of a sudden, no one’s talking to me, and I’m totally left behind.” She burst into fresh tears. “They’re having sex! I mean, they’re just too young! And drinking? At a frat party? They were so proud of themselves. Are they idiots?”

“Yes,” I murmured. “Most teenagers are at one point or another.”

“Last week we were friends. We had so much fun at the coffee shop the manager asked us to quiet down, we were laughing so hard! Today, they just froze me out. Talked about what they were doing this weekend and no one even looked at me, and when I reminded them that they were sleeping over here and we were going to the movies, they just kept talking like I didn’t say anything, and I wanted to get up and walk away, but I didn’t. I just sat there like an idiot.”

“Oh, sweetheart,” I said, putting my arm around her again. “I’m sorry. That must have felt horrible.” Was she not included because they knew I wouldn’t let her go? Because she wasn’t into boys yet, or maybe ever? Was this somehow my fault?

Her shoulders shook. “I thought we were the same, you know? Like we weren’t in a rush to get into all that boy stuff and drinking and drugs. Annabeth was talking about trying E! We belonged to the Clean Edge Club! We founded it! But I guess they all quit and didn’t even talk to me about it, and, Mom, I feel like such a loser.”

Damn it! Why did girls have to do that to each other? The primal, maternal part of me wished I had those girls in front of me so I could slap their smug little faces. It seemed like no one’s adolescence was complete until a friend turned on them or, in this case, the whole group.

“Said my mother. Sorry, I know you mean it, but that means next to nothing right now.”

When your child is little, you are their everything, able to solve just about any problem, make everything okay with a little talk or kiss or snuggle. Now I was impotent.