Page Six has learned that the UK’s new monarch will not be making any comments on new titles for anyone until after the official royal mourning period is over on Sept. 26.

Archie, 3, and Lilibet, 1, are expected to take on Prince and Princess titles. However, there’s speculation that they will not receive His and Her Royal Highness titles.

“That is the agreement — they can be Prince and Princess but not HRH because they are not working royals,” an insider told the Sun this week. The source added that the Duke and Duchess of Sussex are reportedly “furious” their kids won’t be getting HRH titles.

As Page Six previously reported, upon the Queen’s passing and King Charles III’s subsequent ascension to the throne, Archie Mountbatten-Windsor and Lilibet “Lili” Mountbatten-Windsor may be referred to as Prince Archie and Princess Lilibet. But that’s only if the royal family follows tradition. 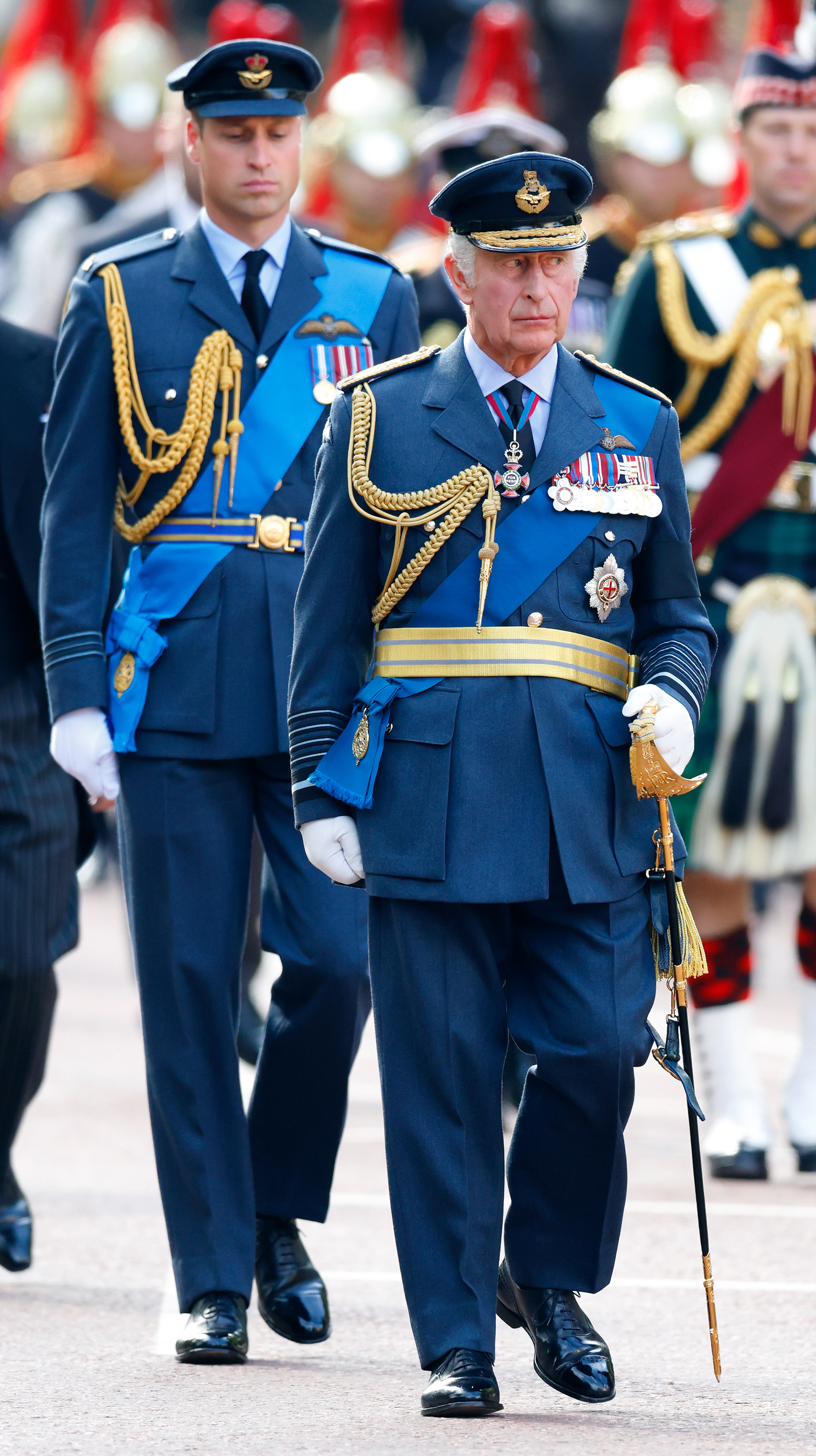 In 1917, King George V made the rule that children and grandchildren of the monarch — in this case, Charles — can claim titles.

But things aren’t so clear-cut for the children of the Sussexes, after Harry and Markle stepped down as senior members of the royal family in 2020.

In February 2021, they officially resigned from their royal duties and moved to California, fueling tension between Harry and his brother, Prince William. 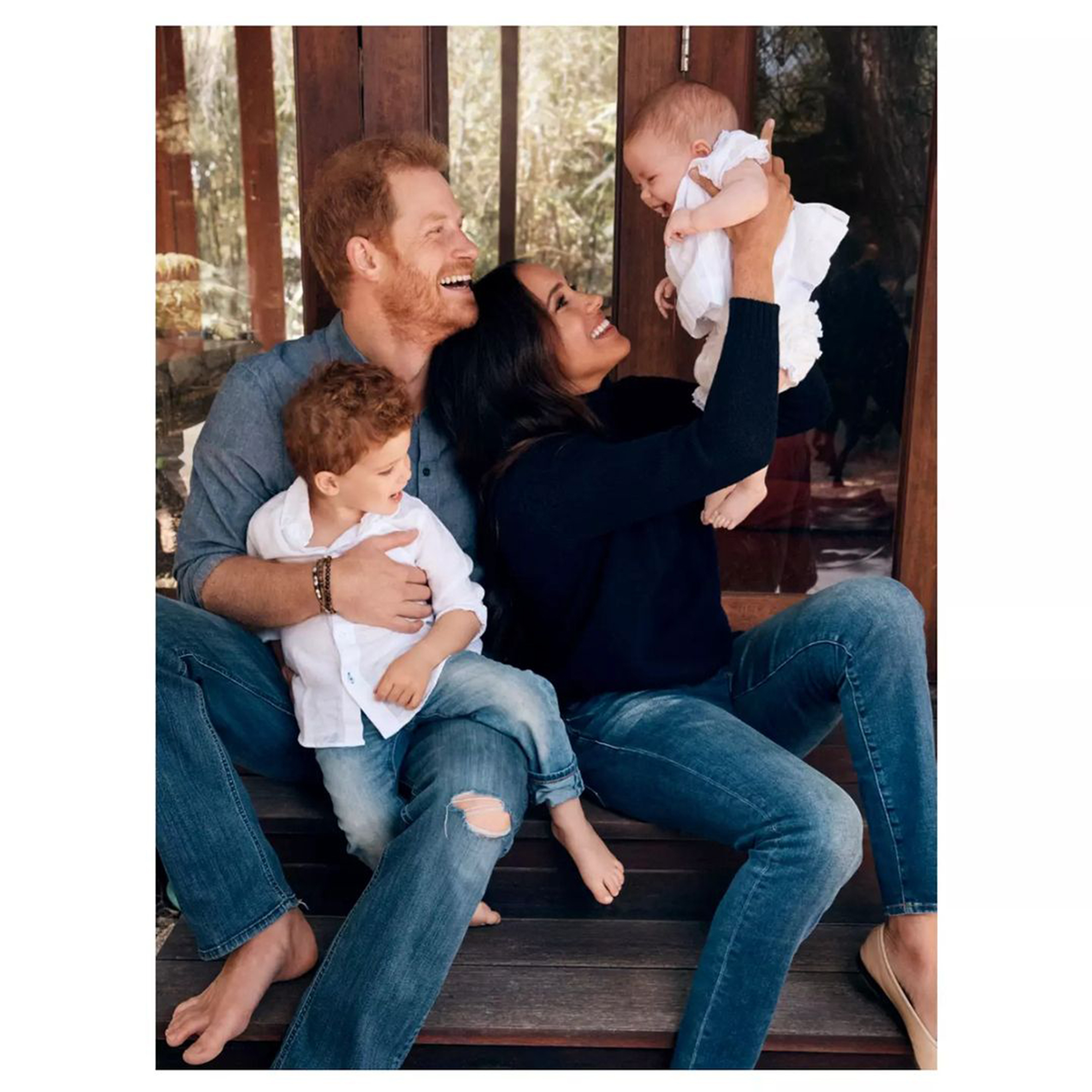 Markle previously addressed why Archie did not get a Prince title under the reign of Queen Elizabeth II. She claimed there was a change in protocol and that her son was being treated differently than his cousins.

“While I was pregnant, they said they want to change the convention for Archie,” the “Suits” alum told Oprah Winfrey in a bombshell interview in March 2021.

Markle expressed that she wanted her children to have titles so that the UK government could provide them with security.

She added that she was concerned over “the idea of our son not being safe, and also the idea of the first member of color in this family not being titled in the same way that other grandchildren would be.” 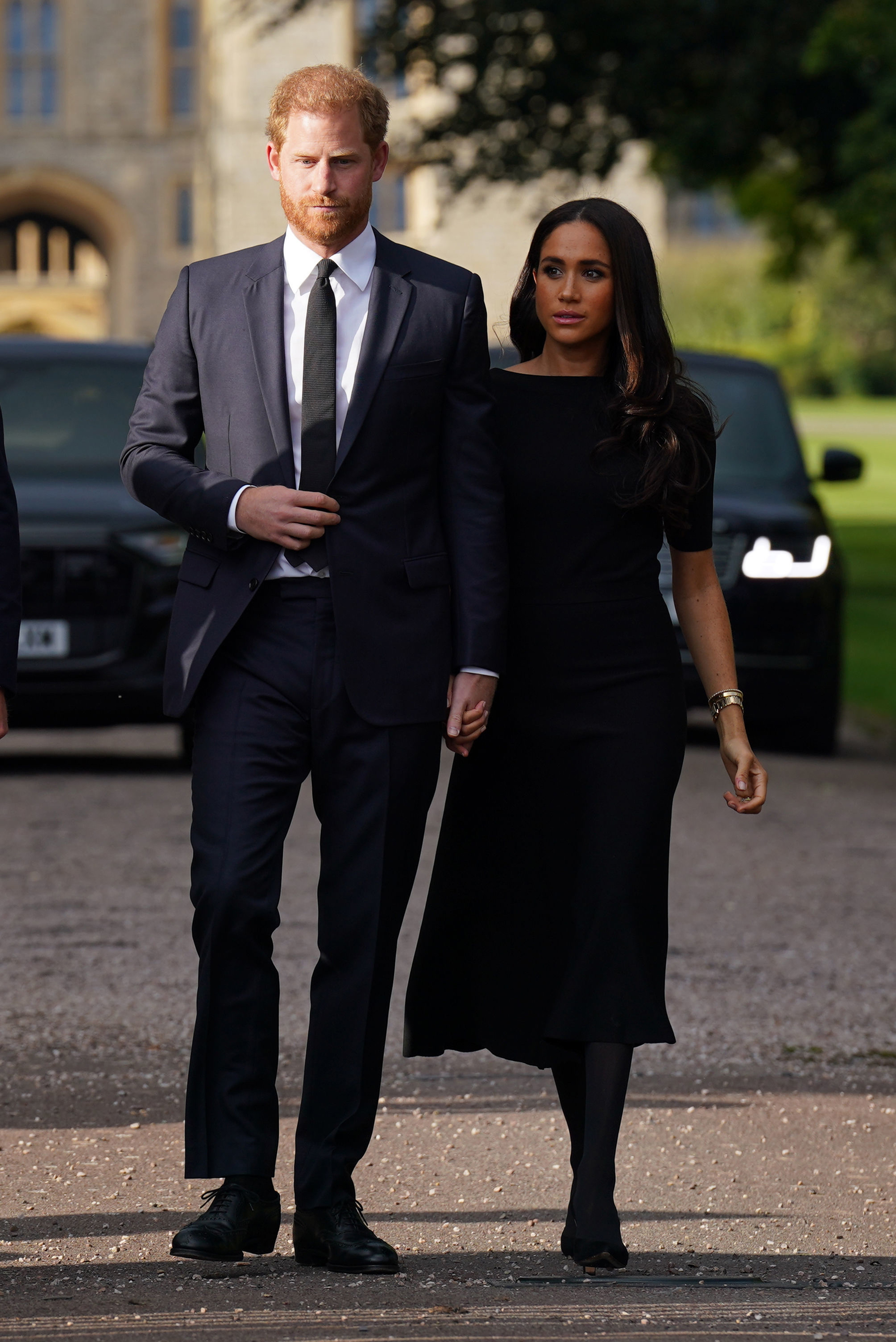 “All the grandeur surrounding this stuff is an attachment that I don’t personally have. I’ve been a waitress, an actress, a princess, a duchess. I’ve always just still been Meghan,” she said, noting that “Mom” is her “most important” title yet.

Markle and Harry have been open about their concerns over security and are currently fighting with the UK government for more security for their family despite having stepped away from their royal positions. 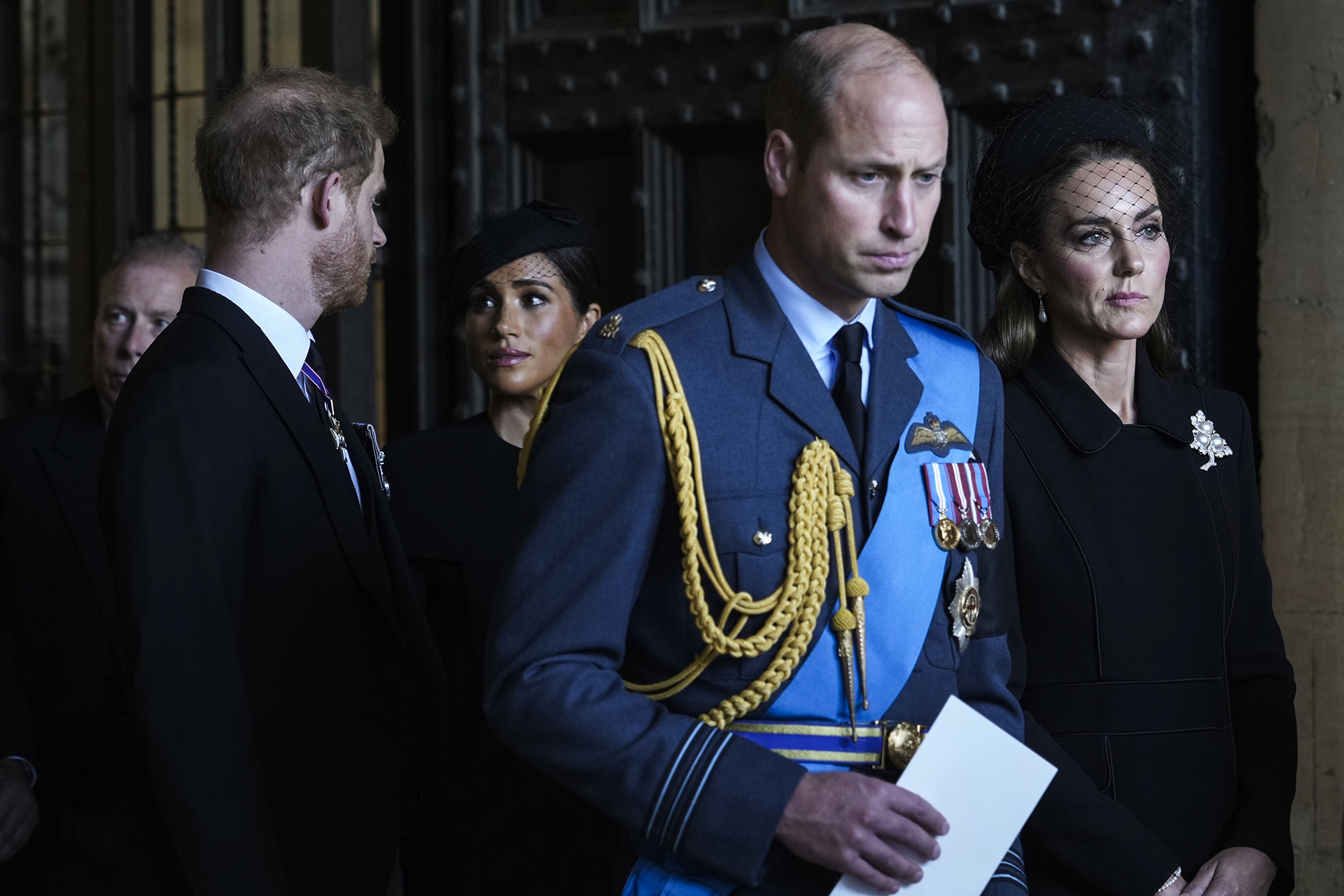 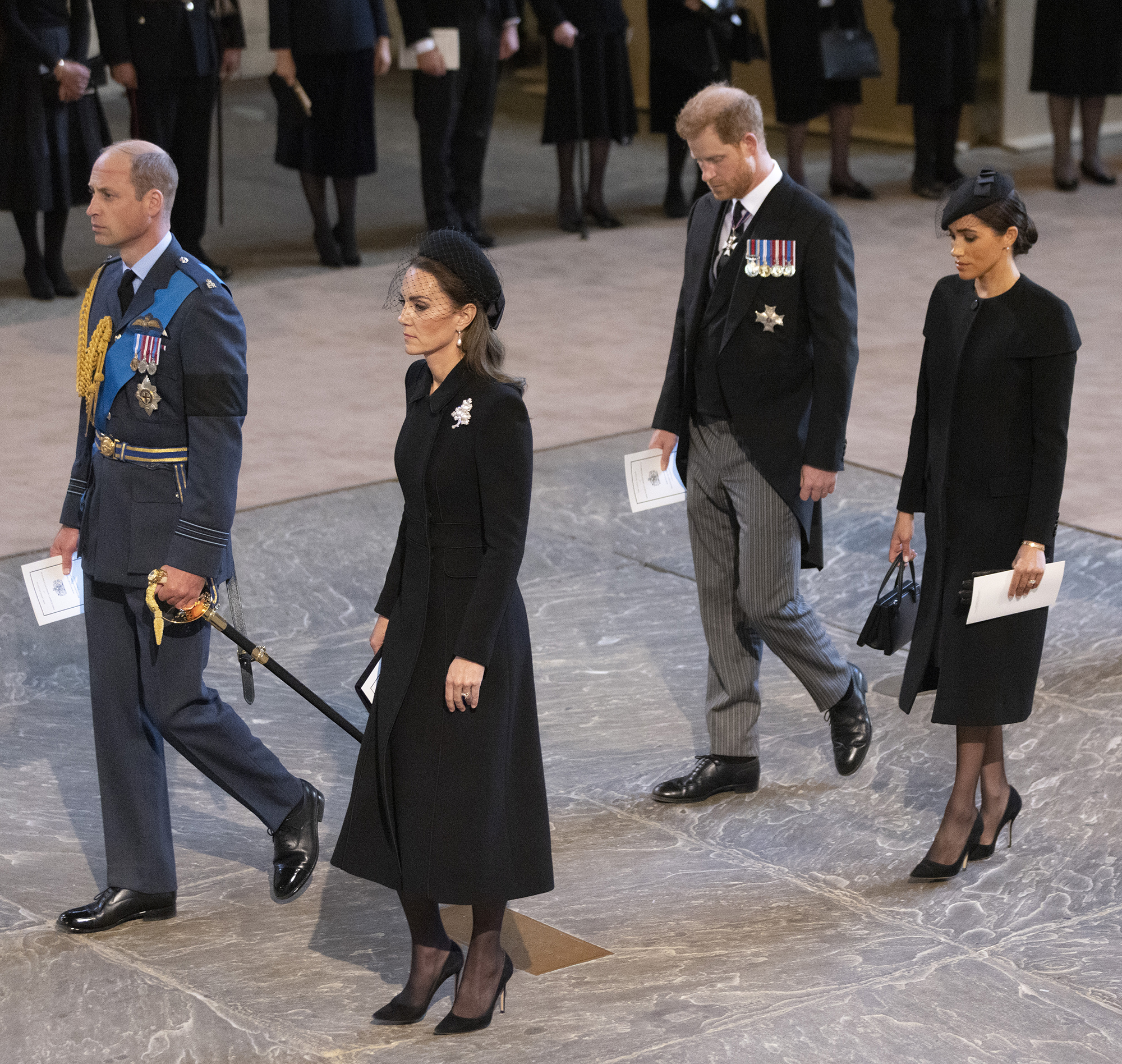 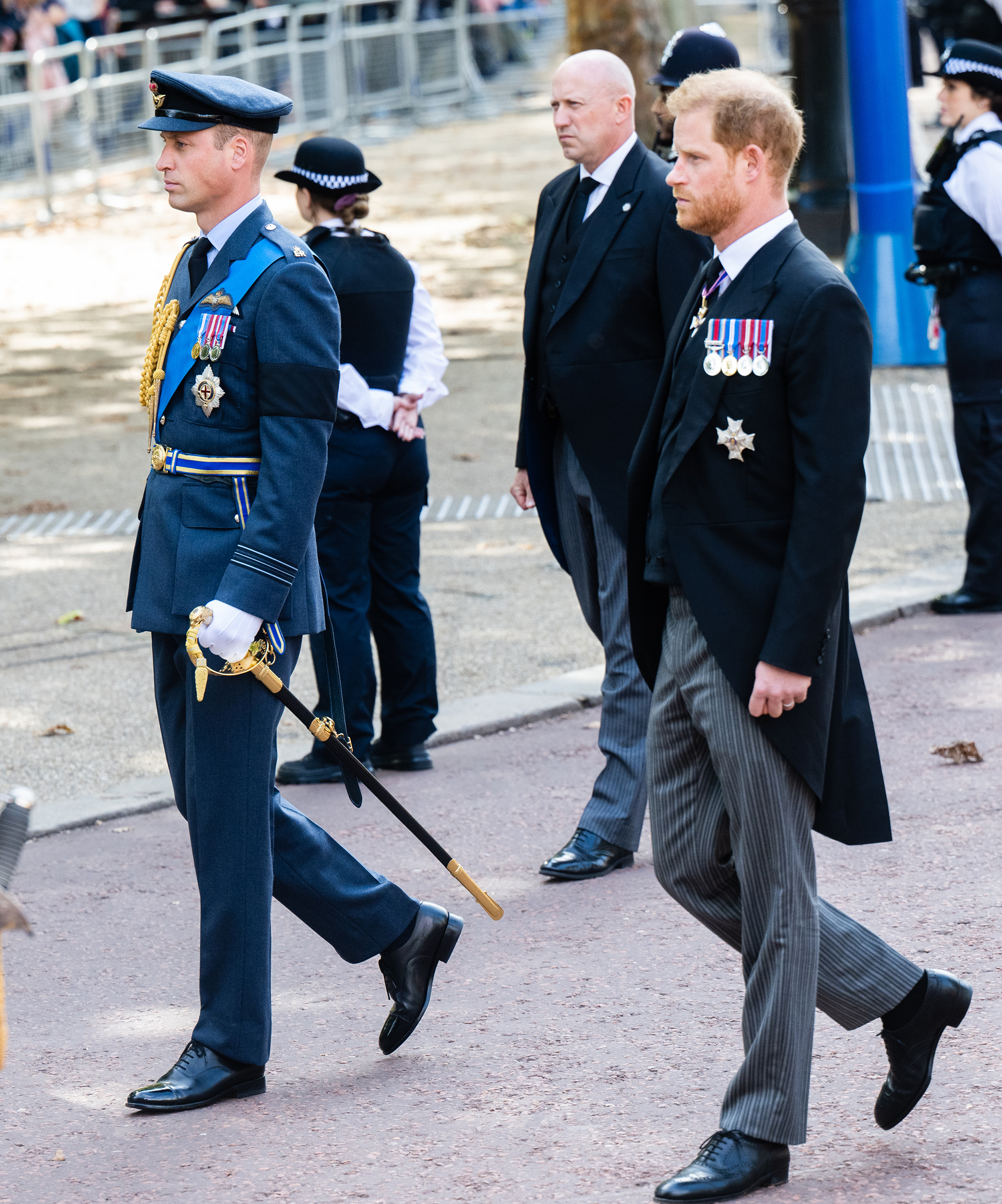 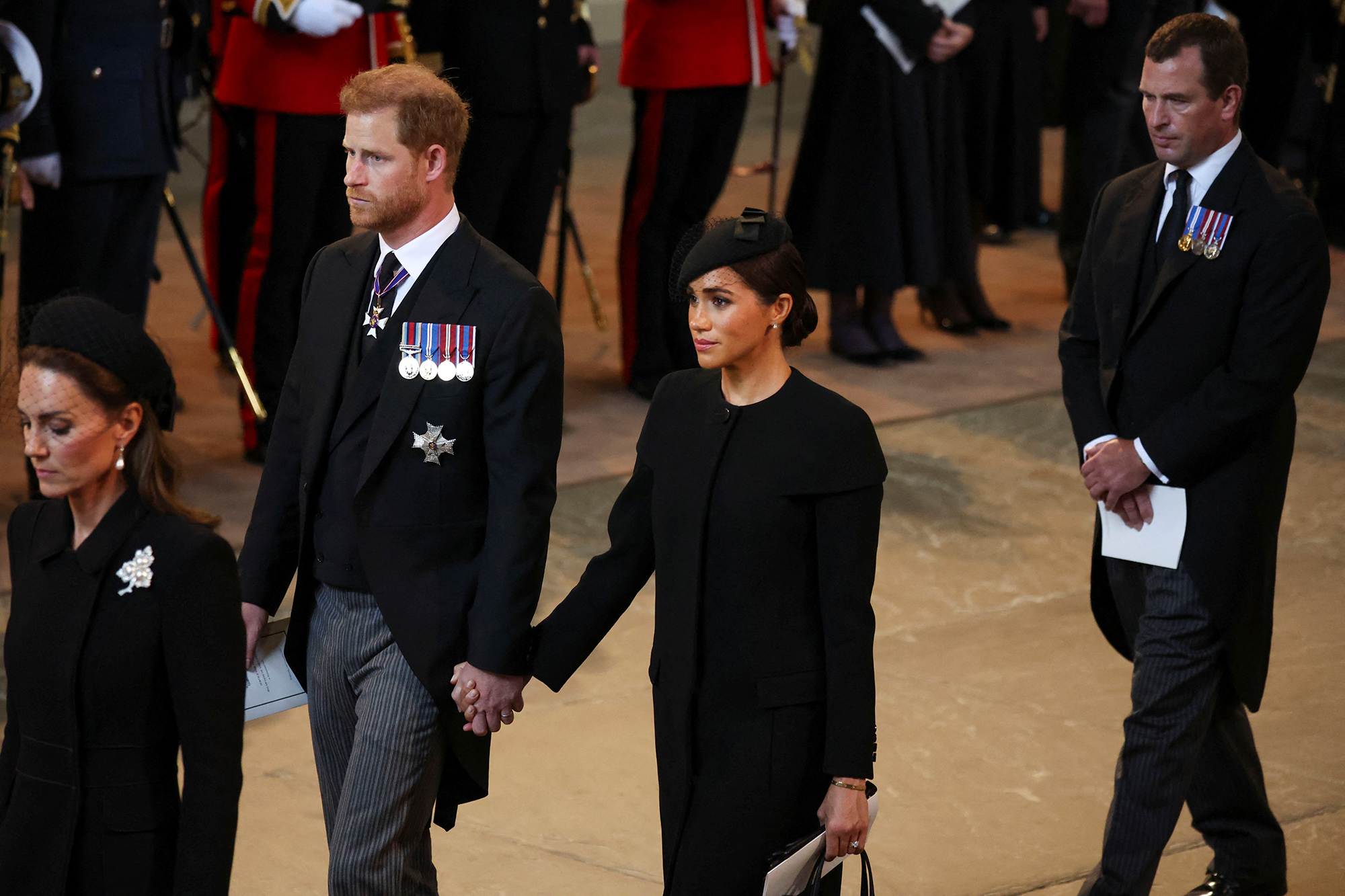