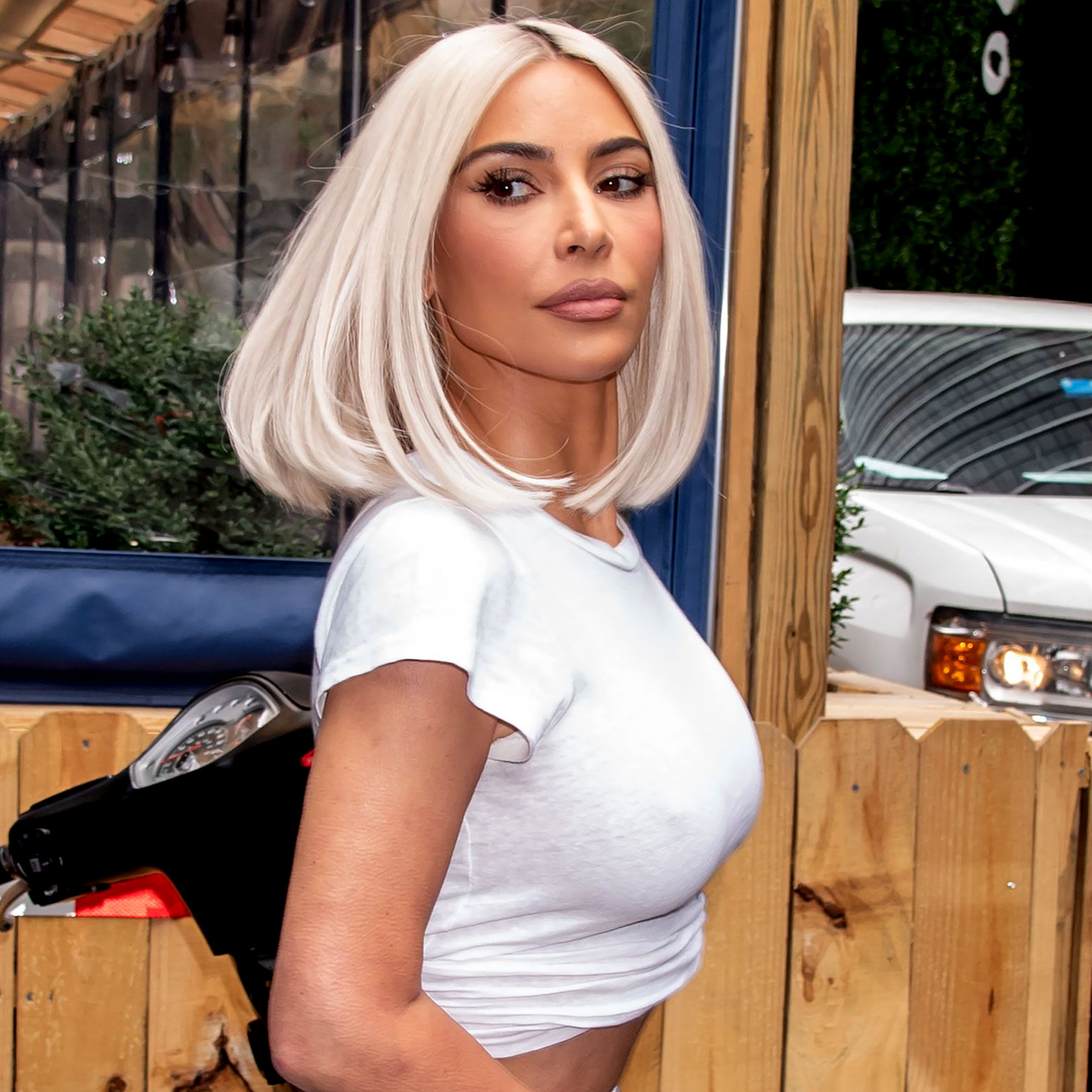 Protecting her privacy. Kim Kardashian explained her thought process after recently hinting there were aspects of her marriage to Kanye West that no one really knew about.

“I think that there’s a lot that I share and there’s also a lot don’t and I don’t think I ever will,” the 41-year-old Skims CEO said during the Tuesday, June 21, episode of Today With Hoda & Jenna. “You know … people just go through things in relationships.”

Kardashian pointed to social media as being an unreliable indicator of how a relationship really is. “Sometimes people post all the good things and that’s OK, like, that’s their picture and that’s their story and that’s their art that they want to put out,” the reality star continued. “But I don’t think everything is to be aired out. I don’t.” 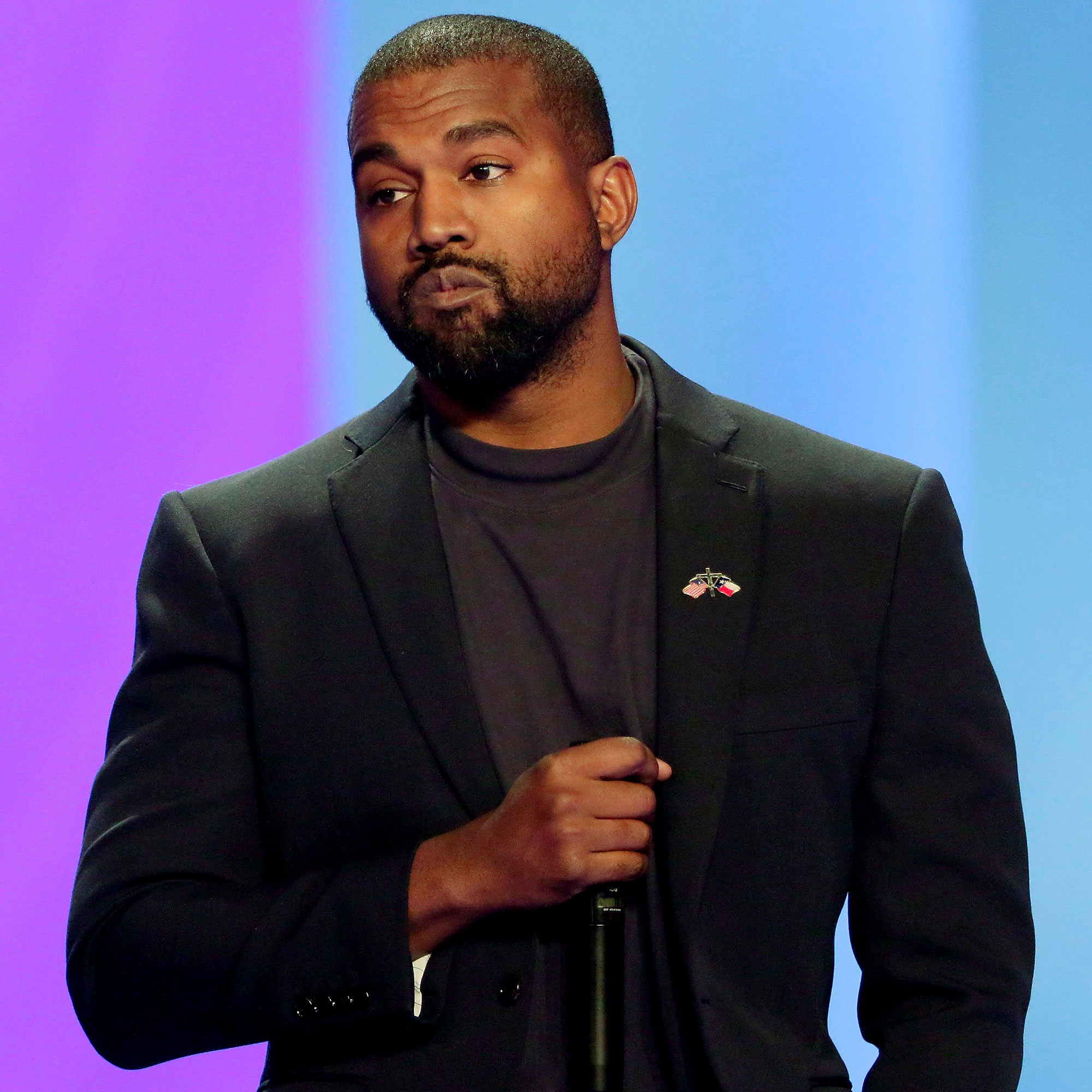 The California native filed for divorce from West, 45, in February 2021 after nearly seven years of marriage. Kardashian — who was declared legally single earlier this year — shares North, 9, Saint, 6, Chicago, 4, and Psalm, 3, with the Yeezy designer. The duo’s split was explored during the first season of Hulu’s The Kardashians, in which West appeared briefly, but the beauty mogul hinted that there was more to her story.

“We always tiptoe around each other’s situations because we don’t want to meddle. And I respect that no one came to me during my marriage and was like, ‘Are you good?’ Everyone let me have my own journey and see that on my own,” the Selfish author said during the Thursday, June 16, season finale. “I appreciate that but sometimes I look back and I am like, ‘When do we jump in?’ That is what I am so unclear about.”

The former E! personality was referring to Khloé Kardashian‘s rocky relationship with ex Tristan Thompson, whose paternity scandal with Maralee Nichols came to light during the finale. However, she compared her sister’s situation to her own split from West.

“If people knew what my relationship really was like I think they would be like, ‘How did this last this long?’” Kim told the Good American cofounder. “But I can live with myself knowing that I tried everything humanly possible to make a situation work and so I can walk away feeling absolutely guilt free.”

Kim emphasized on Tuesday that “it’s so much harder to stay and try” to fix a tumultuous relationship than it is to call it quits. “To leave is the easy thing,” she continued. “I think [Khloé] feels down on herself sometimes by seeing what the internet has to say … My comment to her was like, ‘Listen, if people only knew everyone else’s situation, they would understand it.’ But everyone doesn’t put it out there [like that].”

Following her cryptic Kardashians revelation, a source exclusively told Us Weekly, “There’s a lot more to Kim and Kanye’s relationship that people don’t know about. Things that happened behind closed doors and in private conversations. … Kim will share the truth and speak more about her past once she’s ready.”