Modeling mayhem. Kendall Jenner has been sued for $1.8 million by fashion house Liu Jo for breaching her contract, an allegation that the 25-year-old’s modeling management team denies.

The Italian designer filed a complaint at a New York City federal court on Monday, August 2. According to the documents, which were obtained by Us Weekly, Jenner did not attend the second half of her agreed upon photo shoot, for which she was to be paid a total of $1.5 million plus a 20 percent service fee.

Jenner’s initial deal included two separate photo shoots, the first of which she completed in July 2019. But after the pandemic hit in March, the second half of the shoot, which was for the brand’s Fall/Winter 2020 collection, was cancelled.

That said, Jo claims that she had already given the Tequila 818 founder $1.35 million of the total fee. 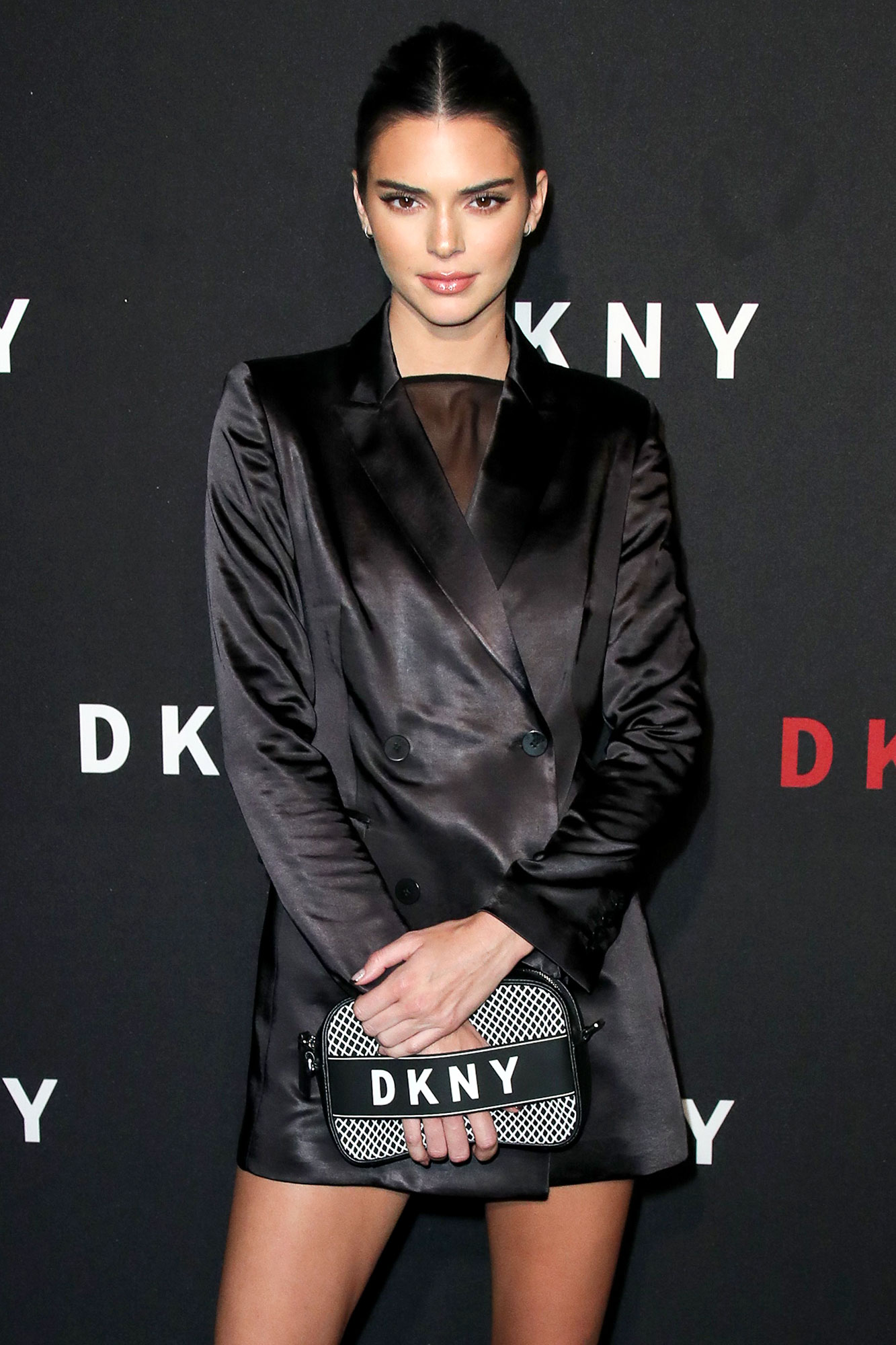 The lawsuit goes on to allege that despite proposing “multiple alternative dates and locations,” they were unable to come to an agreement on a new date for the second half of the photo shoot and Jenner “ultimately turned down all of Liu Jo’s good-faith offers of compromise.”

After additional scheduling mishaps, Jo and Jenner decided on a mid-October date that would work for both parties. But in the time that followed, Jenner allegedly “continued to fail to respond to urgent requests and communications related to the logistics.”

Jo later informed the model that it was considered a “in breach of the contract,” according to documents.

In response to the legal accusations, a spokesperson for Jenner’s management company, The Society Management, told Us Weekly: “This suit is without merit. The Society Management, on behalf of Ms. Kendall Jenner, has continually offered Liu Jo alternative dates and locations to fulfill an agreement that was forced to be delayed because of the coronavirus pandemic. Jenner has willingly offered to complete services honoring her commitments.”

This isn’t the only legal matter facing the Kardashian-Jenner crew at the moment. Jenner’s half-sister, Kim Kardashian, was hit with a cease and desist letter last month over the name of her latest trademarks, “SKKN BY KIM” and “SKKN.”

Beauty Concepts LLC, a company that provides salon, skin care and beauty spa services under the name SKKN+, claimed that they “established my brand first.”

“I have painstakingly built my successful small business with my own sweat equity, hard work and research,” SKKN+ founder Cydnie Lunsford said in a press release shared with Us Weekly.

SKKN+ filed for its trademark on March 28, while the 40-year-old Skims founder filed for SKKN BY KIM on March 30 and SKKN on July 9.

In response to the cease and desist, Kardashian’s attorney, Michael G. Rhodes told TMZ: “We certainly appreciate and support small businesses and our hat is off to Ms. Lunsford. But the question at hand is one of trademark law and we’ve not done anything deserving of legal action by her.”