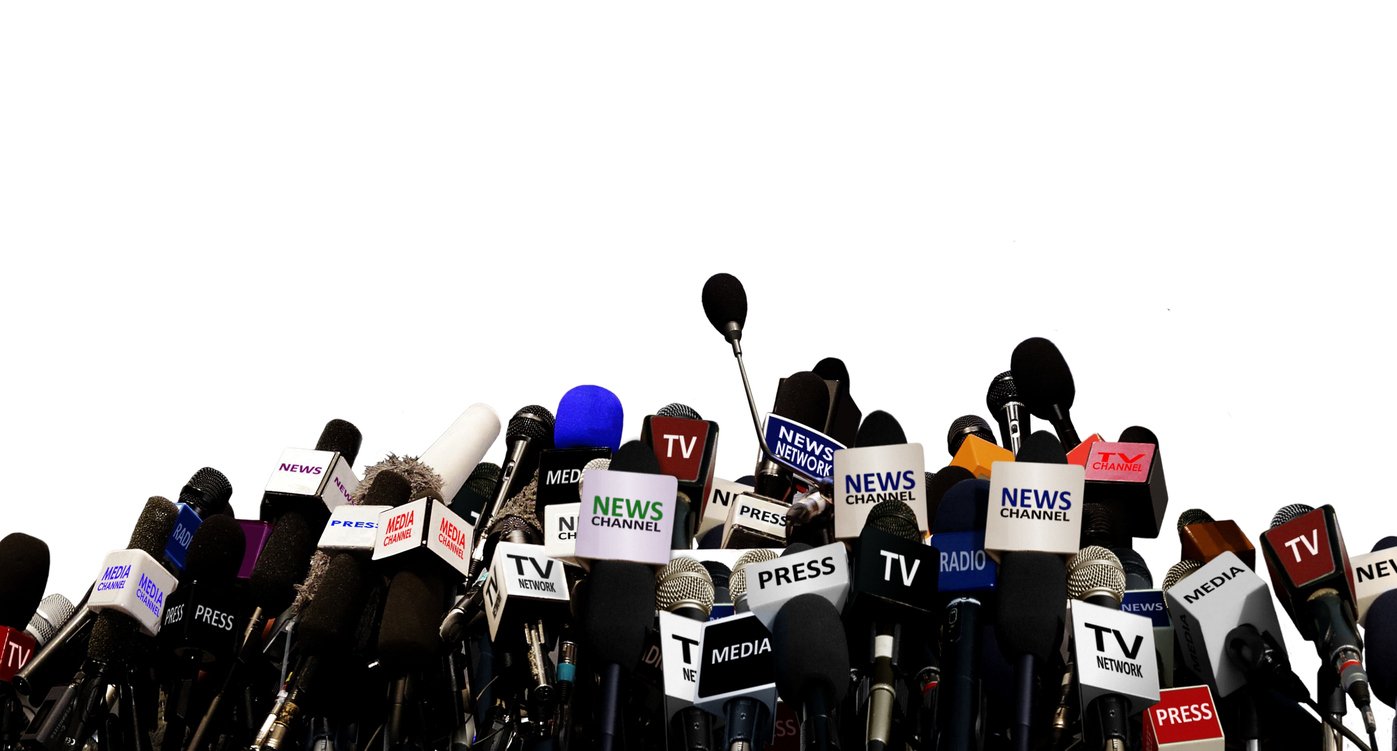 CEOs of the largest banks in the U.S. were left speechless Wednesday when Sen. Tim Scott, R-S.C., asked them about ‘woke capitalism.’

Kellogg Company released a limited-edition breakfast cereal designed to support the LBGTQ community and to promote a message that people do not need to fit in a single box when selecting pronouns.

The "boxes are for cereal, not for people" concept celebrates people "no matter who you are, who you love, or what pronouns you use," Kellogg said in a statement. The product is called Together With Pride cereal. 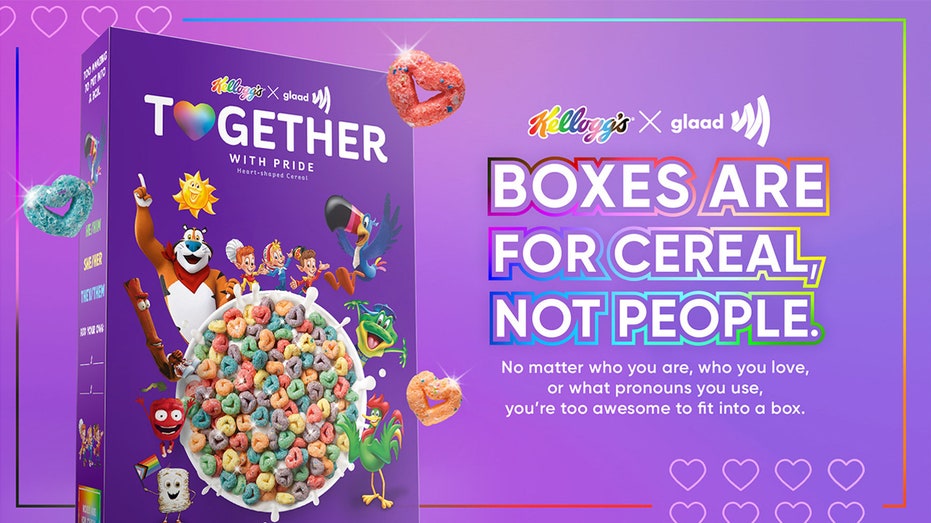 Starting mid-May and for the first time in conjunction with Pride month, Kellogg’s Together With Pride cereal will be available at select major retailers nationwide. The delicious new recipe features berry-flavored, rainbow hearts dusted with edible (Kellogg’s)

On each box, consumers will be able to obtain a tear-out "Together Band" to share and wear their pronouns, which includes representation for non-binary and transgender individuals.

The concept is a collaboration with GLAAD, according to the company.

For every box sold, the company said it will donate $3 (up to $140,000) to support GLAAD when buyers upload their receipts. The cereal boxes began to hit shelves in mid-May in anticipation of Pride Month in June.

The company and GLAAD have collaborated on products in the past, including on a cereal that launched in 2018.

On the group’s website, GLAAD has listed a number of partnerships it has with companies to promote Pride Month, including beauty company Sally Hansen.