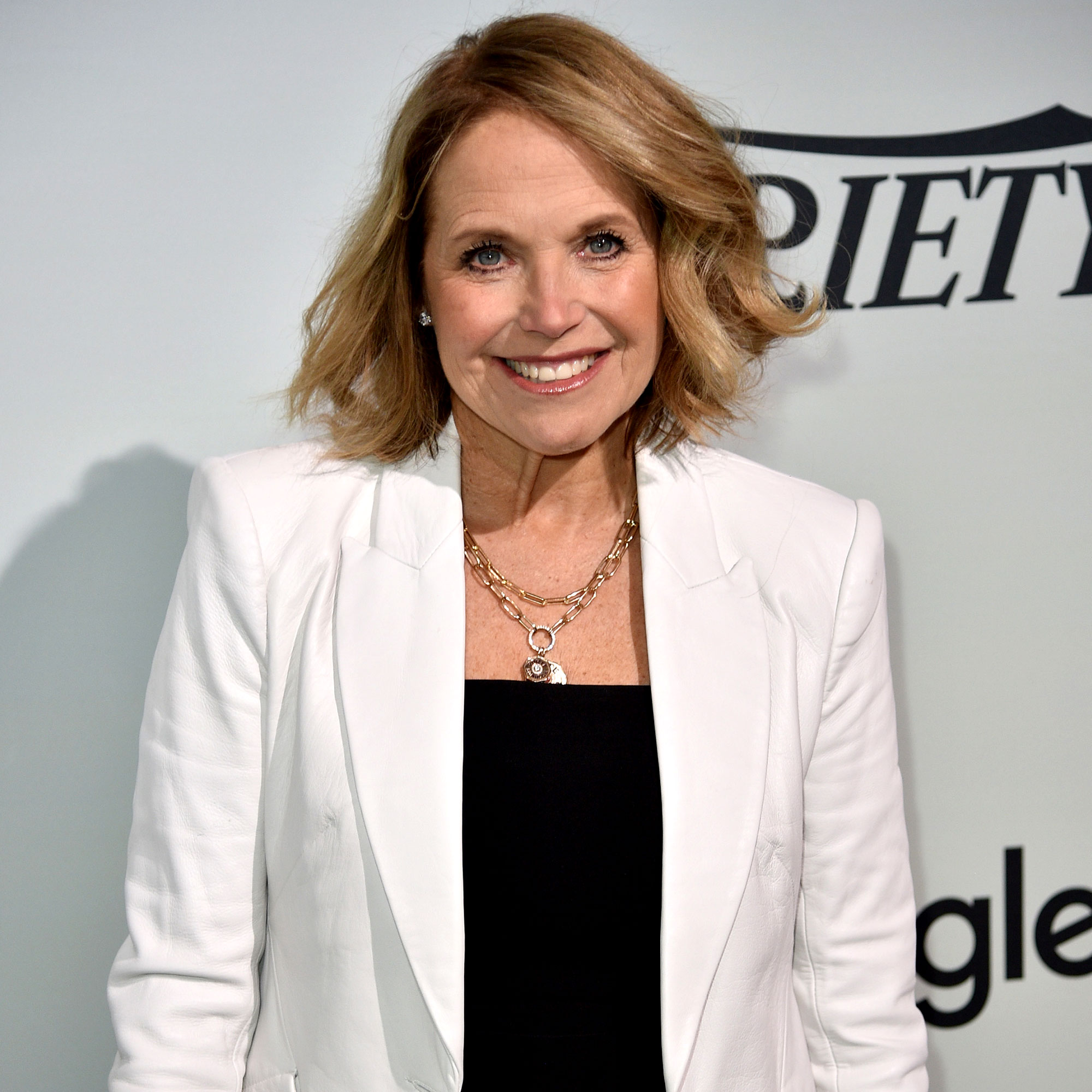 Recovering well! Katie Couric shared an update on her health after revealing her breast cancer diagnosis.

Celebrities Reveal What Got Them Through Their Breast Cancer Battles

“I’m feeling just fine,” the Going There author, 65, said during a Monday, October 3, appearance on the Today show. “I finished radiation last week. They said it makes you tired. I was actually not too tired from it.”

The former CBS Evening News anchor revealed last week that she was diagnosed with breast cancer in June after delaying a mammogram. “I felt sick and the room started to spin,” the Today alum recalled in an essay posted on her Katie Couric Media website. “I was in the middle of an open office, so I walked to a corner and spoke quietly, my mouth unable to keep up with the questions swirling in my head. ‘What does this mean? Will I need a mastectomy? Will I need chemo?’”

The Virginia native underwent a lumpectomy in July to remove the tumor, but she didn’t need chemotherapy because of a low oncotype. Last month, she completed radiation treatments.

Celebrity Health Scares Through the Years

On Monday, Couric reiterated how grateful she is that her doctors caught the cancer so early, despite the fact that she’d delayed having her annual mammogram.

“I just feel super lucky that it was diagnosed when it was, that I went, even though I was late, that I went when I did,” she explained, crediting her radiologist with helping her figure out what to do right away. “I was pretty stunned, and I think those words — ‘it’s cancerous’ or ‘you have cancer’ — do stop you in their tracks, but she told me it was treatable. We needed to have a plan.”

While the veteran TV journalist was nervous given her family’s history of cancer, she was also worried about how her daughters would react to the news. Couric shares Ellie, 31, and Caroline, 26, with late ex-husband Jay Monahan, who died of colon cancer in 1998.

“I told them, but I was very reassuring,” the 60 Minutes alum told Hoda Kotb and Savannah Guthrie. “But I saw on their faces — you know, it’s just hard to deliver that news, no matter how you do it. But I assured them that I was going to be fine.”

Couric revealed that her younger daughter accompanied her when she had her lumpectomy. “She was singing ‘The Arms of an Angel.’ She’s so funny,” the former Katie host said. “They’ve been incredibly supportive.”

The University of Virginia graduate also explained that she decided to share her story in hopes that it will inspire other people to go in for exams they may have postponed during the coronavirus pandemic. “I think people should go [for mammograms] every year,” Couric said. “I think women have to advocate for their own health.”