Prince Louis had a sweet response after his parents filled him in on the news of Queen Elizabeth II’s death.

Royal author Robert Jobson took to Twitter on Saturday to reveal a tender moment that Louis’ mom, Kate Middleton, shared with children during a walkabout outside Windsor Castle.

Middleton, along with her husband Prince William, were joined by Prince Harry and Meghan Markle as they inspected floral tributes and cards left outside Windsor Castle honoring the late monarch.

“Banita Ranow, 28, among the crowd on the Long Walk, said she heard Kate tell children next to her about what her youngest son Louis had said about the Queen’s death,” Jobson wrote.

“She said Kate told the children: ‘Louis said at least Grannie is with great grandpa now.’”

The Queen lost her husband, Prince Philip, in April 2021. The couple had been married 73 years. The monarch had lovingly referred to him as her “strength and stay.”

Louis, 4, became the unexpected breakout star at the Queen’s Platinum Jubilee in June.

The royal tyke stole the spotlight from his great-grandmother when he was photographed barrelling past the Queen to ensure a good spot on the Buckingham Palace balcony. He then proceeded to pull a number of animated faces, including seemingly screaming with his hands over his ears, as loud airplanes flew overhead. 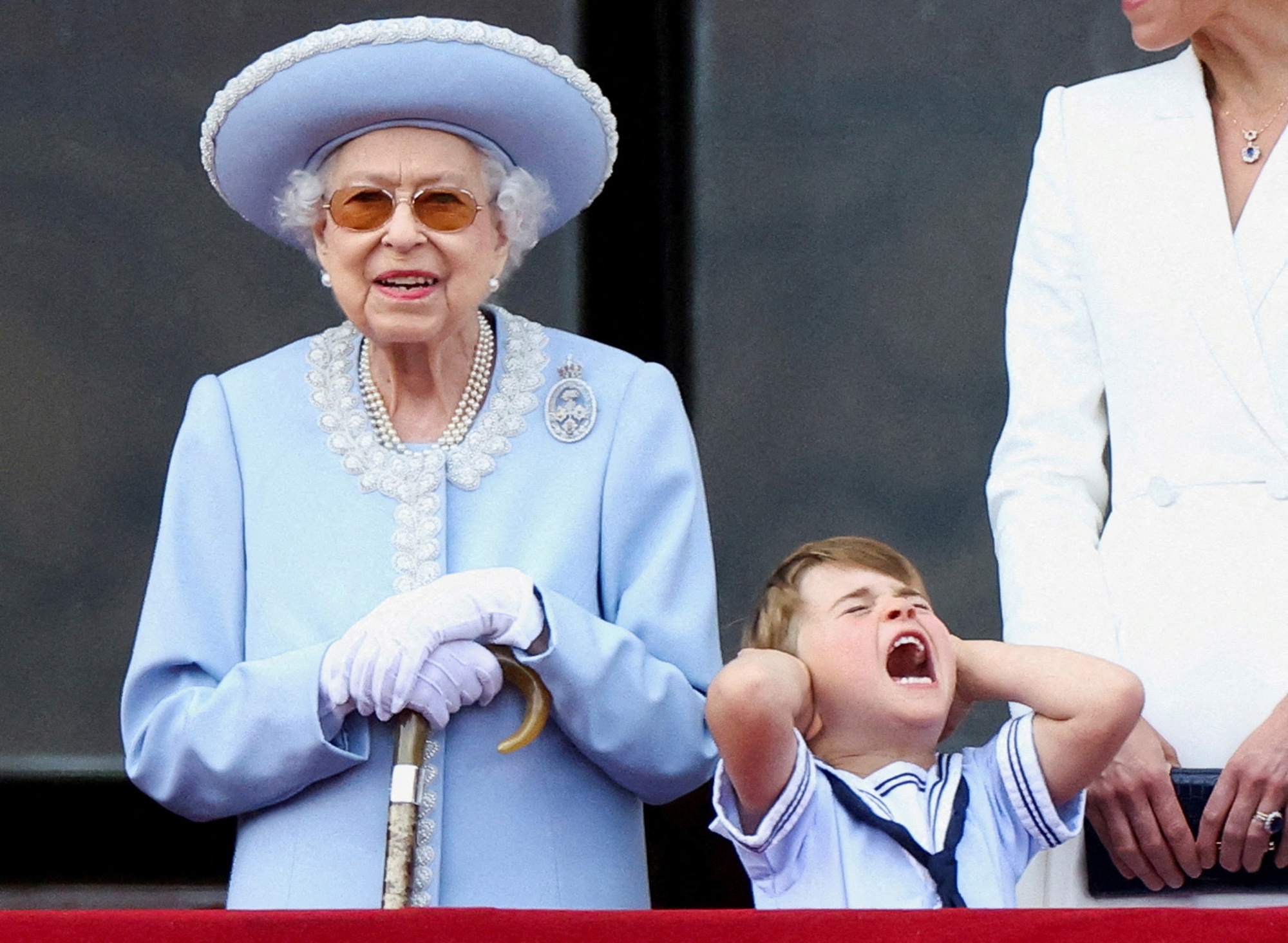 His decidedly unregal – but entirely age-appropriate – antics didn’t stop there.

The youngest child of William and Middleton was caught putting his hand over his mom’s mouth at the Platinum Jubilee Pageant days later. When Middleton attempted to correct him, the boisterous lad made a series of faces, poked out his tongue and put his thumb to his nose while wiggling his remaining fingers. 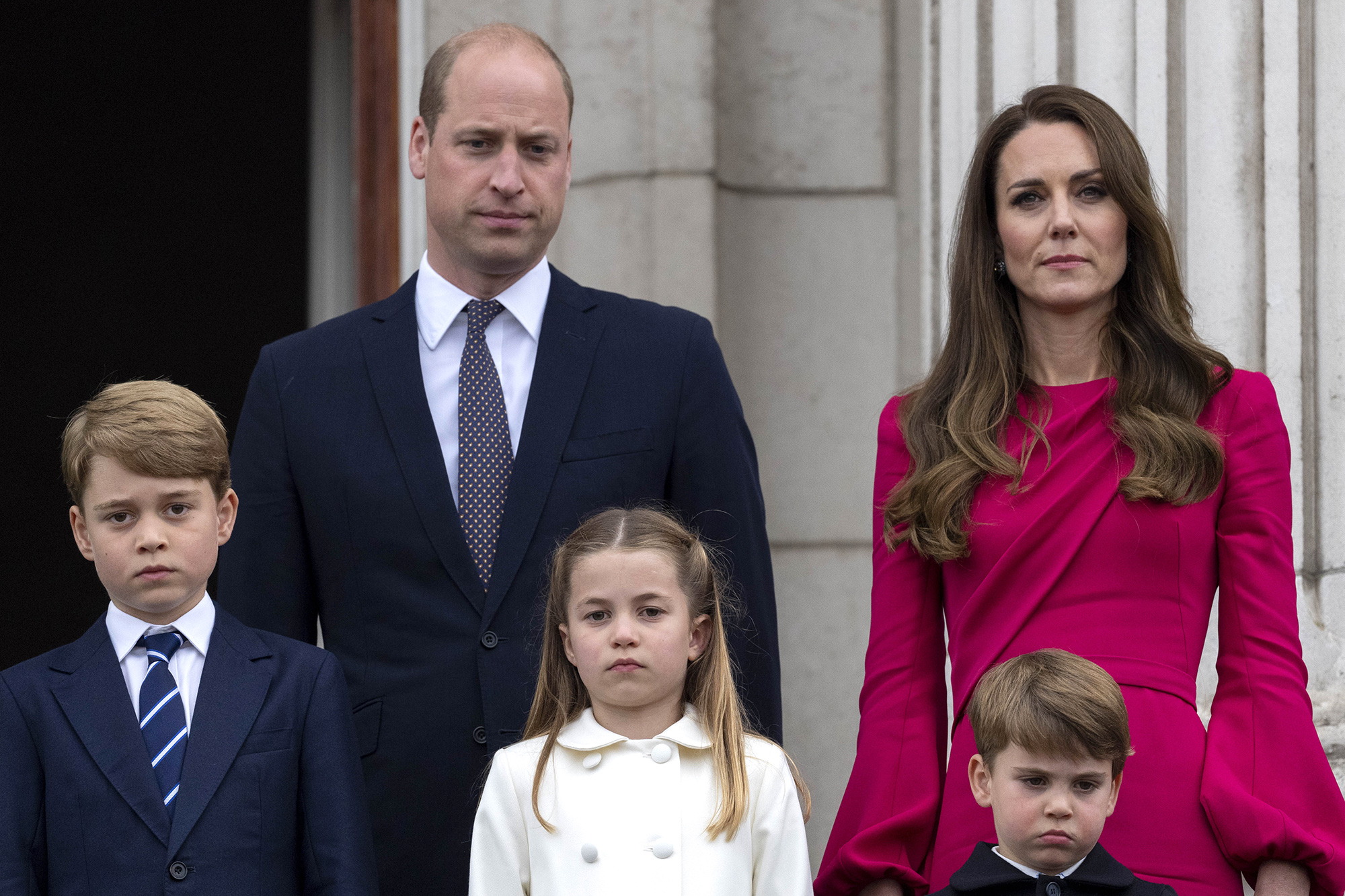 Louis was recently photographed walking to Lambrook School with his siblings, Prince George and Princess Charlotte.