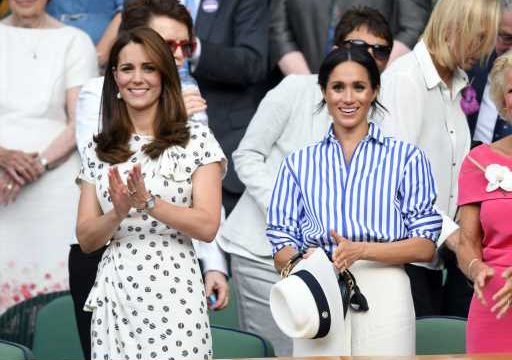 Making comparisons between Kate Middleton and Meghan Markle feels inevitable. After all, the two women are married to two of the most well-recognized men in the world. Prince William and Prince Harry aren’t just royalty—they’re also a symbol of the changing world and modernizing monarchy. The whole world is watching them.

But even though they married brothers, that doesn’t mean that Meghan Markle and Kate Middleton are anything alike. While Prince Harry would have loved for his wife to become close with his sister-in-law, the Duchess of Sussex is just a little too different from the Duchess of Cambridge to become her bestie. Part of the trouble? Both women have very different roles to fill, and very different rules to follow. 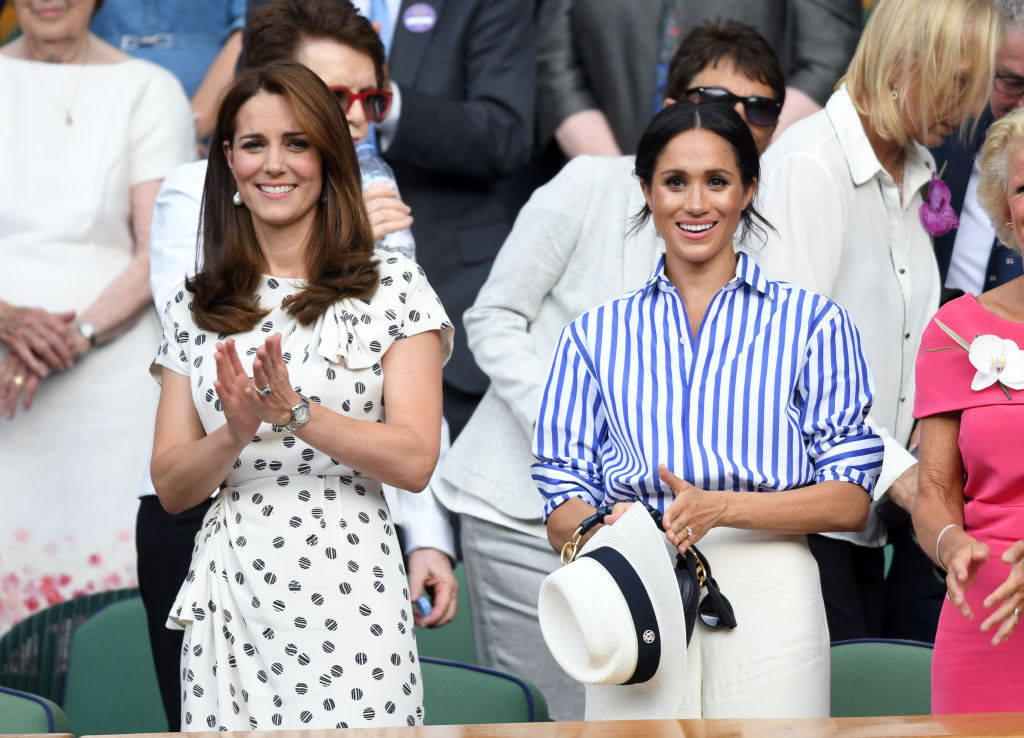 Does Meghan Markle break the rules more than Kate Middleton?

Royal fans can’t help but notice that Meghan Markle seems toget away with more royal rule breaking than Kate Middleton does. Is it becausethe Queen favors her, or is there something else going on?

The answer comes down to the roles that each woman plays in the royal family. Even though Meghan Markle is technically married to a Prince, that doesn’t mean the Duke of Sussex will ever become the King. Meanwhile, Kate Middleton is expected to become Queen Consort at the conclusion of Prince Charles reign. People are watching her much more closely than Meghan Markle and that means an extra set of rules. 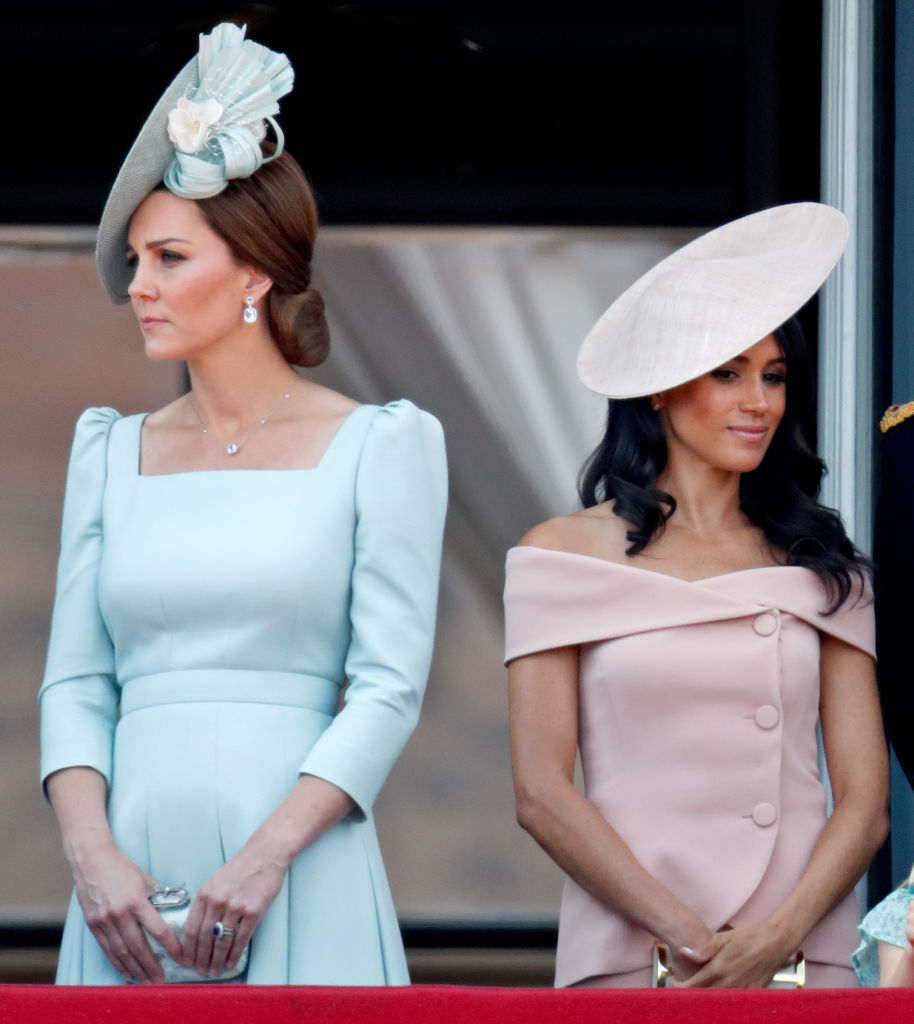 “Kate Middleton has a whole other set of rulesand restrictions because she’s going to be Queen,” celebrity journalist AshleyPearson explained. “She and Meghan are not on the same page. Kate Middleton hasto wear her skirts at a certain length. The Queen is regularly, allegedly,giving notes if she doesn’t like a certain hem or a certain outfit on Kate, orcertain color tights.”

Does Kate Middletonfollow the rules?

For the most part, the Duchess of Cambridge adheres to the restrictions she must follow to please the Queen. She’s singlehandedly credited with making nude pantyhose popular again after they’d been falling out of style for years.

But not everyone can be perfect all the time. Kate Middleton sometimes makes fashion decisions that the Queen might not approve of, such as when she wears fabric that appears too sheer on camera or skirts that might reveal too much as she’s moving around.

These outfits would appear demure and professional by any other modern standards—but when you’re married to the future King, your standards are that much higher.

Today The Duchess of Cambridge visited @bletchleyparkuk, the home of British codebreaking — which played a major role in secret intelligence gathering during the Second World War, producing secret information which had a direct and profound influence on the outcome of the war. The Duchess joined joined schoolchildren for an immersive workshop (using a real Enigma Machine used during the Second World War), which saw them take on the role of codebreakers in June 1944, intercepting and deciphering German communications in order to understand their order of battle and decide whether the Operation Fortitude deception plans have been successful. She also met Bletchley Veterans Elizabeth Diacon, Georgina Rose, Audrey Mather and Rena Stewart, who all worked to feed crucial information to Allied forces in the critical months, weeks and days leading up to D-Day during #WW2. The Duchess’s own Grandmother and Great Aunt, Valerie and Mary Glassborow, both worked at Bletchley during the War — and have become the latest additions to Bletchley’s Codebreakers’ Wall of Honour. Bletchley’s new exhibition ‘D-Day: Interception, Intelligence, Invasion’, based on newly declassified material, shows how the intelligence effort coordinated at the site helped specifically in the success of the D-Day landings at Normandy, part of their work to bring together the past and the present, with a nod to the future.

It’s not just the Dukeand Duchess of Cambridge who must abide by stricter rules thanks to their placein the line of succession—their children will also have much different livescompared to Prince Harry and Meghan Markle’s son, Archie Harrison.

Though Kate Middleton hasn’ttold Prince George about his future destiny just yet, she’s still very aware ofhow she’ll need to raise him to fulfill his royal duties. The expectationsplaced on the young future monarch means learning some important lessons—andhow to follow the rules that were established centuries ago.