Judi Dench wrote an open letter to The Times UK criticizing Netflix’s “The Crown” for being “cruelly unjust” in its depiction of the British royal family. The Oscar winner stressed that she supports artistic freedom, thus she’s urging Netflix to add a disclaimer to each episode stressing to viewers that the show is a fictionalized account of historical events.

“The closer the drama comes to our present times, the more freely it seems willing to blur the lines between historical accuracy and crude sensationalism,” Dench’s letter reads.

Dench’s letter was published ahead of “The Crown” Season 5 launching on Netflix in November. The new episodes cover some of the royal family’s most tumultuous years in the 1990s, including the bitter divorce between Prince Charles (Dominic West) and Princess Diana (Elizabeth Debicki).

“Given some of the wounding suggestions apparently contained in the new series — that King Charles plotted for his mother to abdicate, for example, or once suggested his mother’s parenting was so deficient that she might have deserved a jail sentence — this is both cruelly unjust to the individuals and damaging to the institution they represent,” Dench writes. “No one is a greater believer in artistic freedom than I, but this cannot go unchallenged.”

Dench continues, “Despite this week stating publicly that ‘The Crown’ has always been a ‘fictionalized drama,’ the program makers have resisted all calls for them to carry a disclaimer at the start of each episode. The time has come for Netflix to reconsider — for the sake of a family and a nation so recently bereaved, as a mark of respect to a sovereign who served her people so dutifully for 70 years, and to preserve their own reputation in the eyes of their British subscribers.”

While Netflix does not include a disclaimer on “The Crown” episodes, it has long maintained that the series is “presented as a drama based on historical events.” In November 2020, UK Culture Secretary Oliver Dowden spoke out about the need for Netflix to add a disclaimer to the series since it is a work of fiction. The series was airing its fourth season at the time.

“It’s a beautifully produced work of fiction, so as with other TV productions, Netflix should be very clear at the beginning it is just that,” Dowden said at the time. “Without this, I fear a generation of viewers who did not live through these events may mistake fiction for fact.”

Netflix responded by refusing to add a disclaimer, with a spokesperson issuing the following statement: “We have always presented ‘The Crown’ as a drama – and we have every confidence our members understand it’s a work of fiction that’s broadly based on historical events. As a result we have no plans — and see no need — to add a disclaimer.”

Emma Corrin, who originated the role of Princess Diana on “The Crown,” agreed with Netflix, telling Variety, “It is very clearly a dramatized version of events. This is fictitious in the same way people don’t mistake ‘Succession’ for what actually happened with the Murdochs. I also understand [the request] comes from a place of sensitivity and protectiveness of the royal family and Diana.” 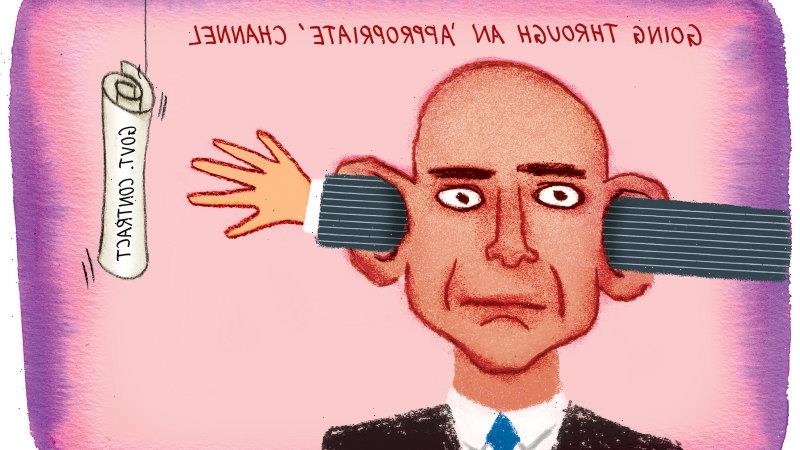