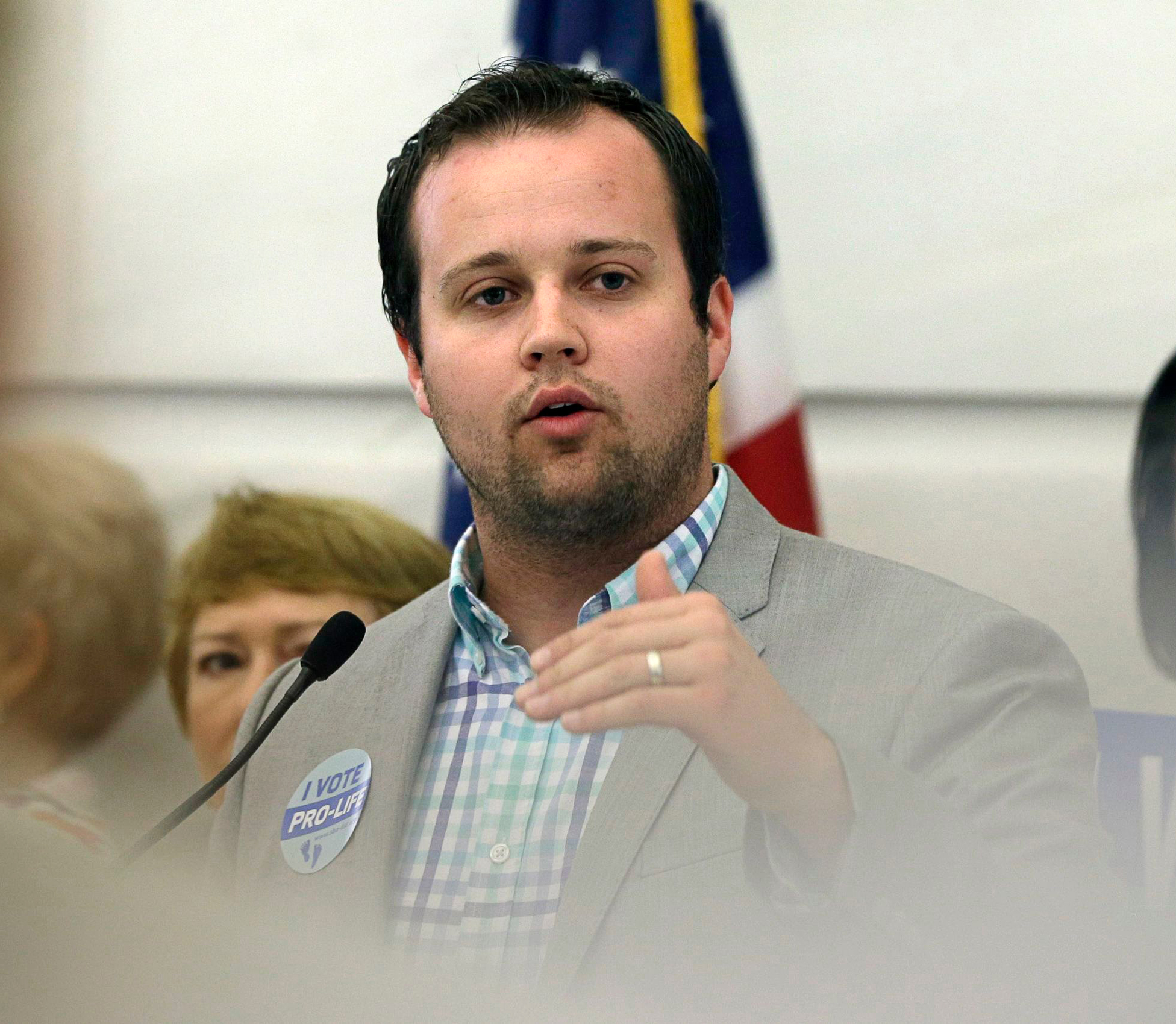 After Josh Duggar was sentenced to 151 months in prison on child pornography charges, his attorney confirmed plans to file an appeal.

Josh Duggar’s Child Pornography Case: Everything to Know About the Trial

“We’ll immediately file the notice of appeal within the next 14 days, as required by law,” the lawyer told reporters outside of the Arkansas courthouse on Wednesday, May 25. “Mr. Duggar had a trial, we’re now down to one count. We look forward to litigating that one remaining count on appeal.”

The statement comes after Us Weekly confirmed that Judge Timothy L. Brooks sentenced Duggar, 34, to 12 and 1/2 years behind bars for two charges of receiving and possessing child abuse images. During the sentencing, Brooks referred to the former reality star’s crimes as “the sickest of the sick.”

Duggar was previously arrested without bail on the child pornography charges in April 2021. At the time, his attorney entered a not guilty plea during his arraignment and he was released on bond one month later.

“According to court documents, Joshua James Duggar, 33, allegedly used the internet to download child sexual abuse material,” the U.S. Attorney’s Office in the Western District of Arkansas said in a press release following the arrest. “Duggar allegedly possessed this material, some of which depicts the sexual abuse of children under the age of 12, in May 2019.”

Josh Duggar’s Lawsuits, Scandals and Controversies Over the Years

Two months later, Josh was found guilty on two counts of receiving and possessing child pornography. Anna, for her part, continued to show her support for her husband during his trial and appeared at the courthouse for his sentencing.

Meanwhile, Josh’s cousin Amy Duggar revealed that she wasn’t pleased with the judge’s decision. “Twelve and a half years isn’t enough,” Amy, 35, told Celebuzz! in a statement on Wednesday. “But I hope that every single second he’s there feels like an eternity.”

That same day, Amy took to social media to address her wishes for Josh to get the “maximum sentence” after he faced up to 20 years in prison.

Josh Duggar’s Child Pornography Scandal: Where Each Duggar Stands With Him

“I knew him getting the maximum sentence wasn’t going to be the easiest to prove since it’s his first offense in the judge’s eyes — which I hate — but at the same time, he cannot have his computer, he cannot hurt, exploit any more children and when he sees his kids, he has to be supervised,” she said via an Instagram video. “And honestly, where he’s going, I feel like the prisoners are just gonna take care of him.”

According to Amy, her cousin’s case is “far from over” due to the aftermath of the situation. “Josh’s sickness stems from somewhere, and eventually we will hear about the trauma. I don’t know when, or how, or who but eventually I think more will come out,” she added. “But hopefully tonight, I can sleep for the first time ever and rest assured that another monster will be put behind bars makes my heart feel a little lighter.”