JIMMY Carr had a heckler who told him he was not funny removed from his show.

The comic lost his temper at the man, who had refused to leave. 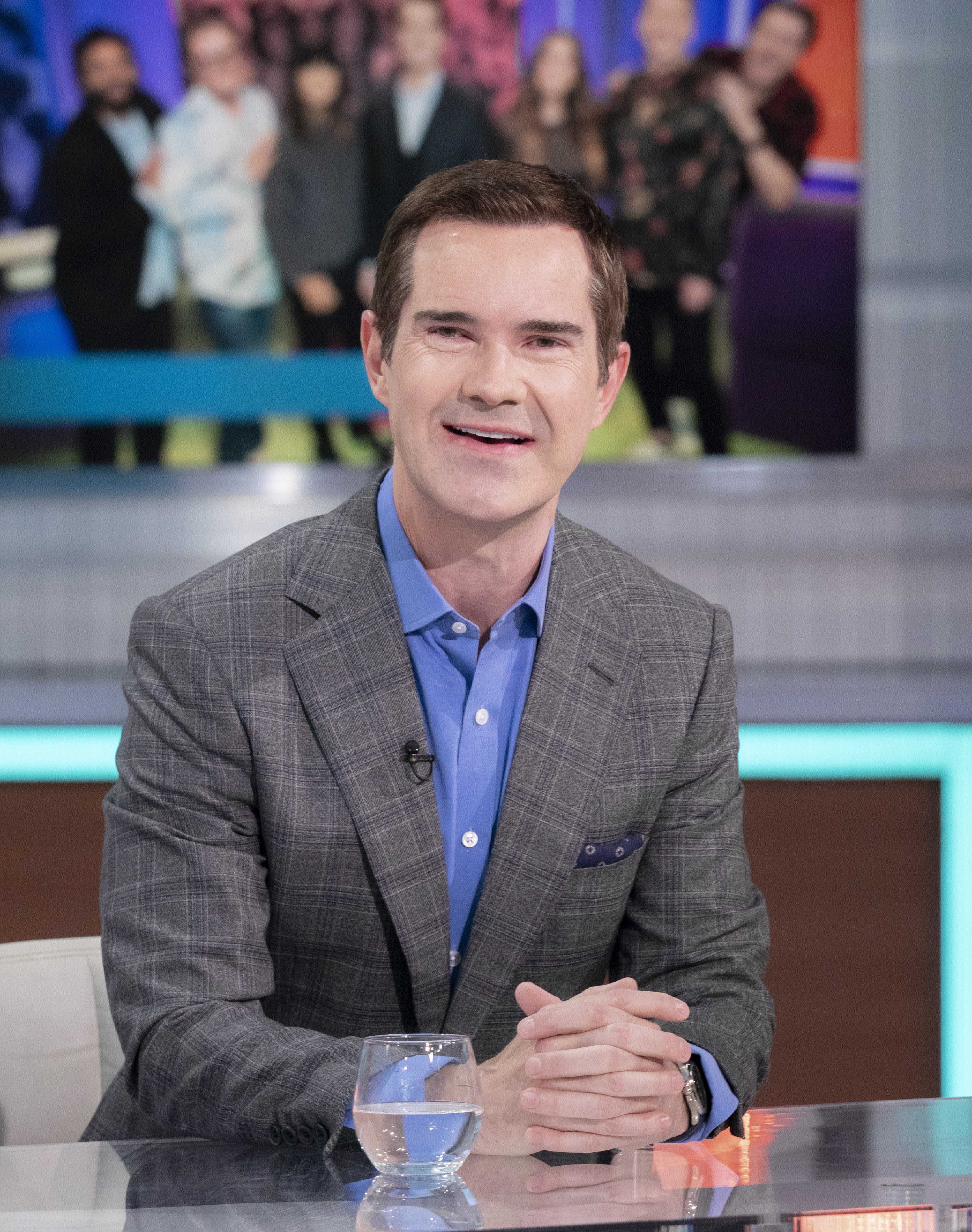 In a recording, Carr can be heard saying: “You’ve got to f**king go.” He then joked: “If it’s any consolation, I’ll keep the f**king money.”

The 49-year-old allegedly had to stop three or four times and was said to be “visibly frustrated” as the heckling went on.

Carr’s personal security guard is said to have emerged from backstage and helped to physically remove the man.

He was escorted out to widespread applause.

The comedian apologised to his audience in Poole, Dorset, for the disruption on Thursday.