Jill Zarin says Bethenny Frankel was a ‘nobody’ when ‘RHONY’ started

A triumphant Jill Zarin takes back her Midwestern Rite Aid

Jill Zarin posted an emotional tribute to her late husband, Bobby Zarin, on what would have been their 21st wedding anniversary.

“Today would have been my 21st wedding anniversary January 4, 2001. It was a cold day in NYC,” the former “Real Housewives of New York City” star wrote via Instagram on Tuesday, alongside a photo of the two dressed in white.

“We were married at Central Synagogue with just our immediate family followed by lunch at Danielle,” she continued. “Everything was so classy … Bobby was a classy guy.”

Jill, 58, concluded her post by expressing how much she wishes Bobby was still around.

“We miss you every day and you would be so proud of Ally and know you are watching over us,” she wrote, referring to her 29-year-old daughter Allyson Shapiro, who Bobby helped raise. 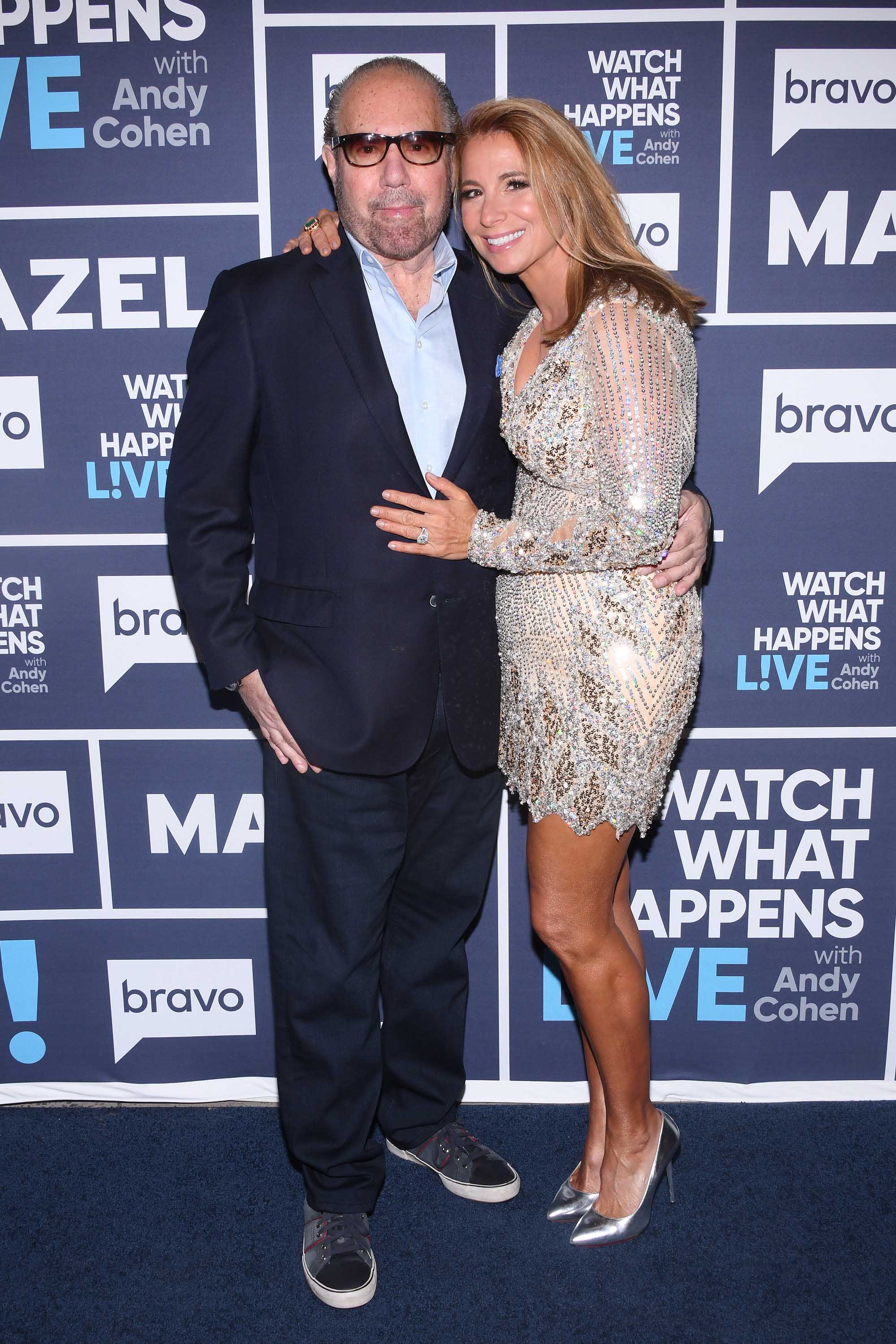 Bobby died from cancer on Jan. 13, 2018 at the age of 71. He was first diagnosed with thyroid cancer in June 2009. The cancer returned in late 2016 and he was later diagnosed with a brain tumor.

“There are no words to describe how heartbroken we are,” the Zarin family said in a statement at the time. “Thank you, everyone, for all your love and support during this difficult time.” 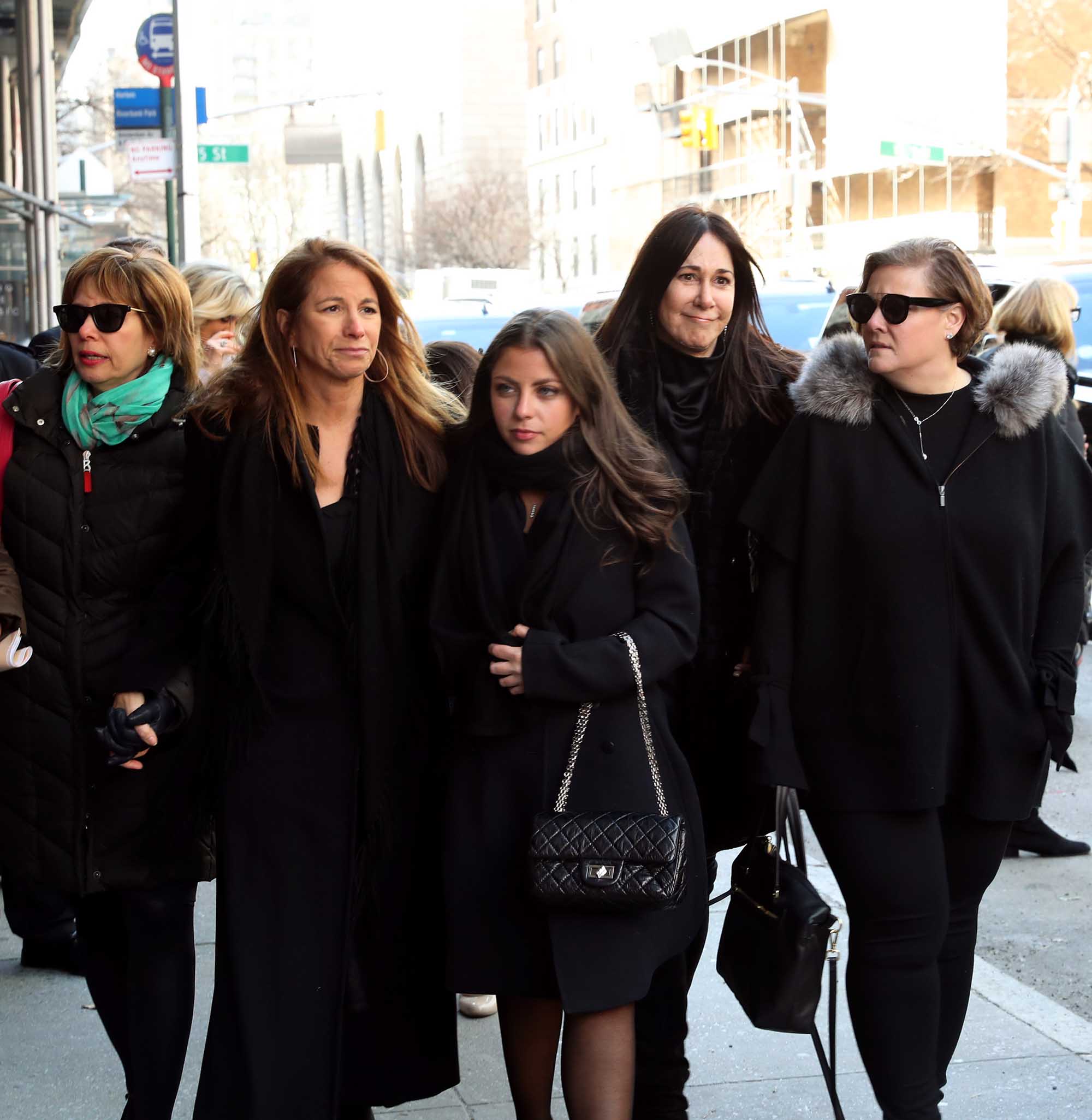 Jill has continued to honor her late husband, but has also moved on. In late 2018, she made her relationship with boyfriend Gary Brody Instagram-official. The two then moved in together in August 2019.

The couple still appears to be going strong, as she frequently posts selfies of the two kissing and enjoying their time together. She told Page Six in November 2019 that she’d consider having a TV wedding “when the time is right.”

Jill first introduced Bobby to fans when she starred on “RHONY” from Seasons 1 through 4. Since her departure, Jill has continued to make frequent appearances on the Bravo franchise. She will also star on the upcoming Peacock special “Real Housewives Ultimate Girls Trip” Season 2.