Jessie James Decker’s Family Drama Through the Years: A Timeline

“So incredibly grateful for yesterday. It truly felt like the highlight of my life to share that moment with my friends and family,” John wrote on Tuesday, July 26, via Instagram. “After 4 years of trying, I finally got to marry my best friend @aligreen13.”

One of the snaps posted by John included a sweet shot with Jessie, 34, and sister Sydney Rae Bass (née James). Their mother, Karen Parker, was also in attendance with husband Steve. 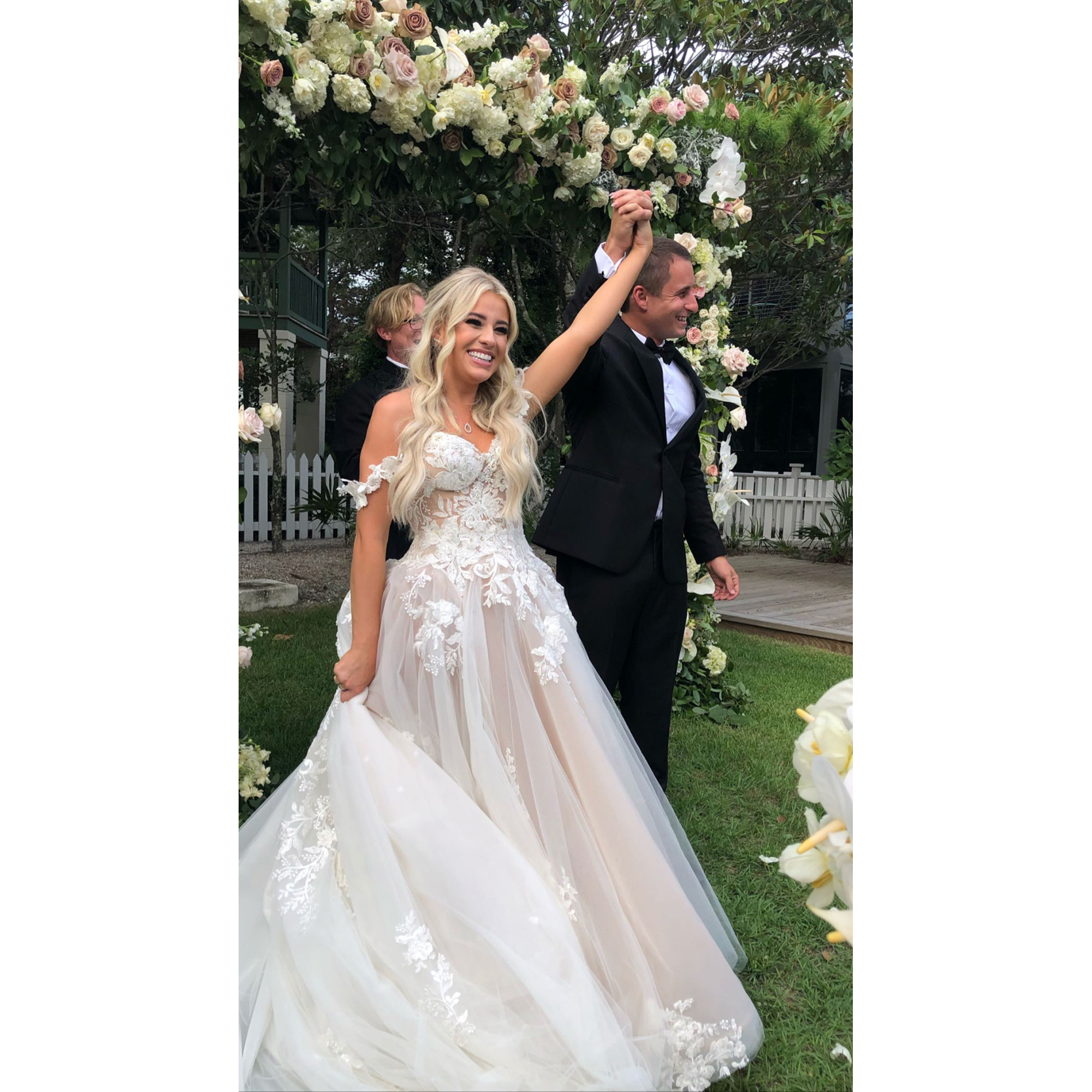 “The last few days were a dream I don’t want to wake up from💗 I am SO happy we finally were able to have our dream wedding after so many years of cancellations,” Ali wrote in her own caption from photos of the nuptials. “Can’t wait to spend forever with you @johnjames94 🥰.”

During the festivities, the couple also revealed that they are expecting a baby boy. Ali, who is due in January 2023, announced her pregnancy earlier this month.

The “Should’ve Known Better” singer’s family made headlines in May when John admitted on the “The Spillover” podcast that he was estranged from Jessie after years of speculation about their status. Not long after recording the podcast episode, he and Ali returned to give a host an update about seeing the Eric & Jessie alum at Parker’s birthday party.

“I did not think there was a chance we would all be together in one room. Not a chance at all,” John said. “[My mom] wanted us to all be together for our birthday and I was really on the fence about going because I just didn’t want to go and then it be awkward — granted, you know, some of us haven’t talked in years. But we decided to do that for her. And it was honestly amazing. It was amazing, not only for us, but for the kids as well, like seeing all the kids play together was … it sounds silly to say, but it felt like a dream come true.”

At the time, John noted that he didn’t have any “heart to hearts” with Jessie or her husband, Eric Decker. 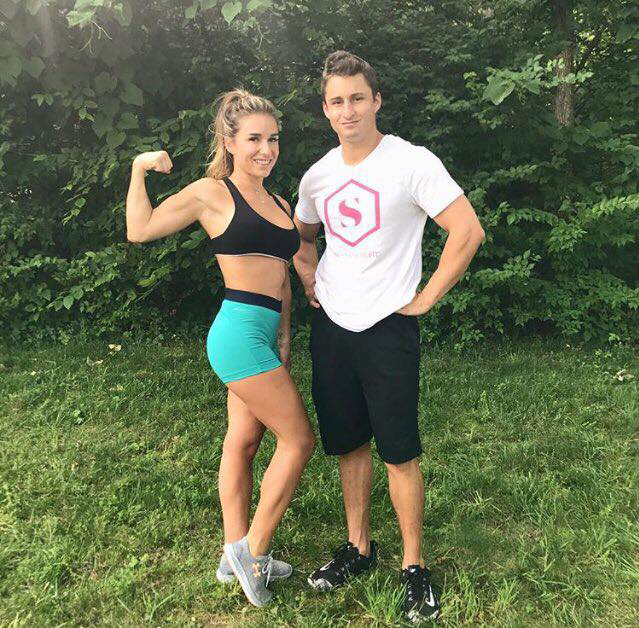 “We were there a couple of days prior to me, like, actually seeing Jess and Eric. With Sydney, [we picked up] right where things left off,” he explained. “We were having fun, joking, being stupid like we always have historically together. But it wasn’t until a couple of days after that we actually saw Jess. And it was just very cordial for the sake of my mother, I’d say. There was definitely no heart to hearts or anything.”

Jessie, for her part, addressed the situation for the first time in June in a lengthy message about her ups and downs over the years.

“I’ve had some family issues a couple years ago that I have struggled with tremendously and still to this day make me break down and cry,” she wrote via Instagram last month. “I would’ve never chosen to deal with that publicly and open that door to such a personal family matter, but it happened, and it still hurts my heart.”