“Real Housewives of Salt Lake City” star Jen Shah will not be sitting down with Bravo host Andy Cohen to discuss the aftermath of her prison sentencing.

“I will not be doing the 1:1 with Andy Cohen and Bravo,” the convicted fraudster, 49, revealed in a Thursday Instagram post.

Shah asserted that she is forgoing the opportunity because of the network’s alleged “unwillingness to remove contractual provisions.”

The reality star said she wanted to avoid “misrepresentations” to be made about her “story, relating to any and all topics, prior and during the course of my participation” on “RHOSLC.”

Shah has starred on the hit unscripted series since its 2020 premiere. Season 3 just finished airing with part one of its reunion — not including the embattled Bravolebrity — airing Wednesday. 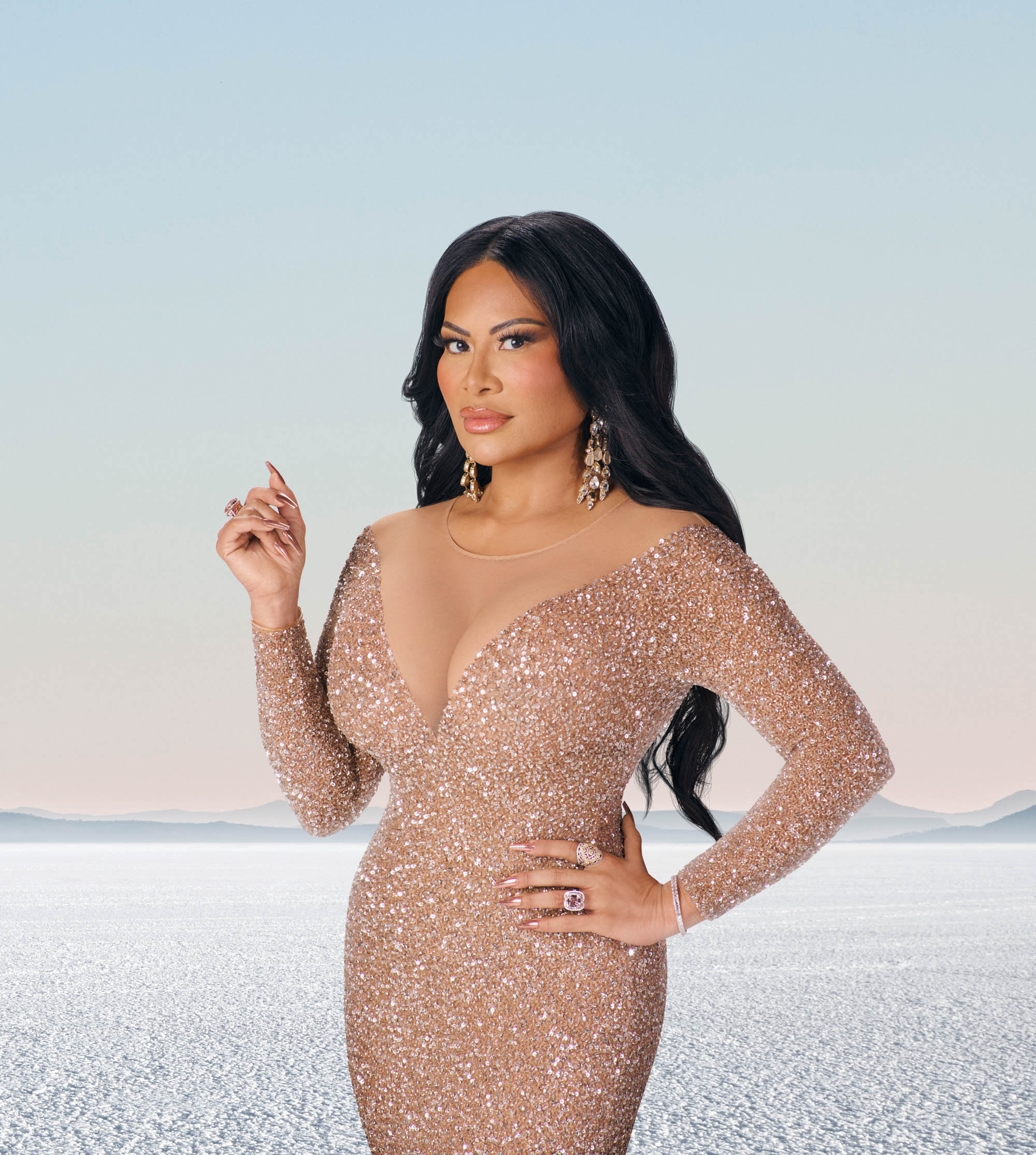 “This specific 1 on 1 interview was not part of my RHOSLC reality tv contract,” she continued. “I promised myself and my loving family that I would not allow this portion of my life to be sensationalized or inaccurately conveyed.”

Shah added that “too many people have been hurt by my actions” and “inability to control my own narrative.”

She elaborated, “I would rather remain silent and wait until I am able to accurately share my story than continue having complete lies and misrepresentations about me smeared across headlines.” 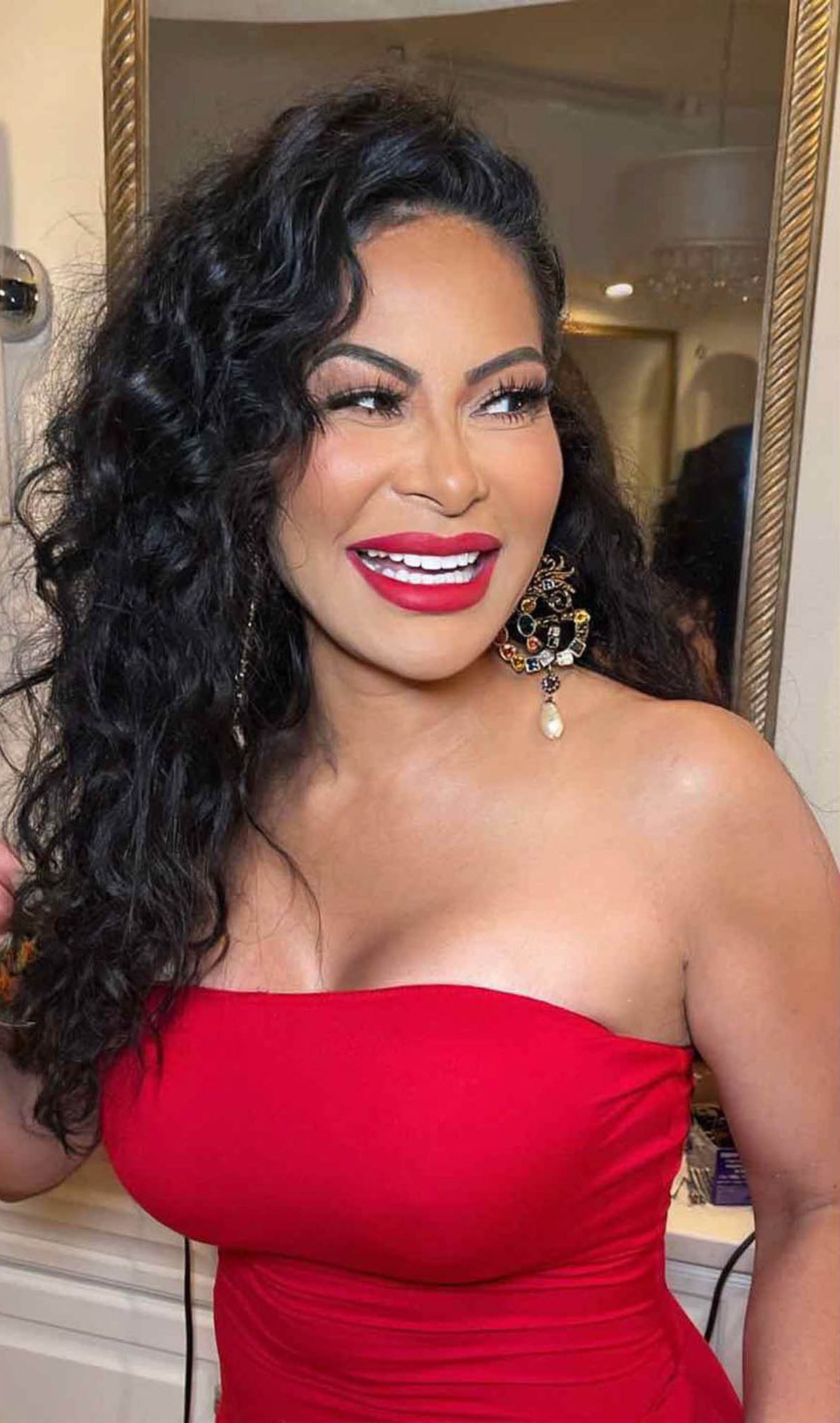 Shah concluded her post by making a promise to speak out in the near future. “You will hear from me,” she wrote. “I will share my story and this panful part of my life very soon.”

Bravo had no comment when reached by Page Six.

Earlier this month, Cohen, 54, said on SiriusXM’s Radio Andy that he was looking forward to a potential interview with Shah. 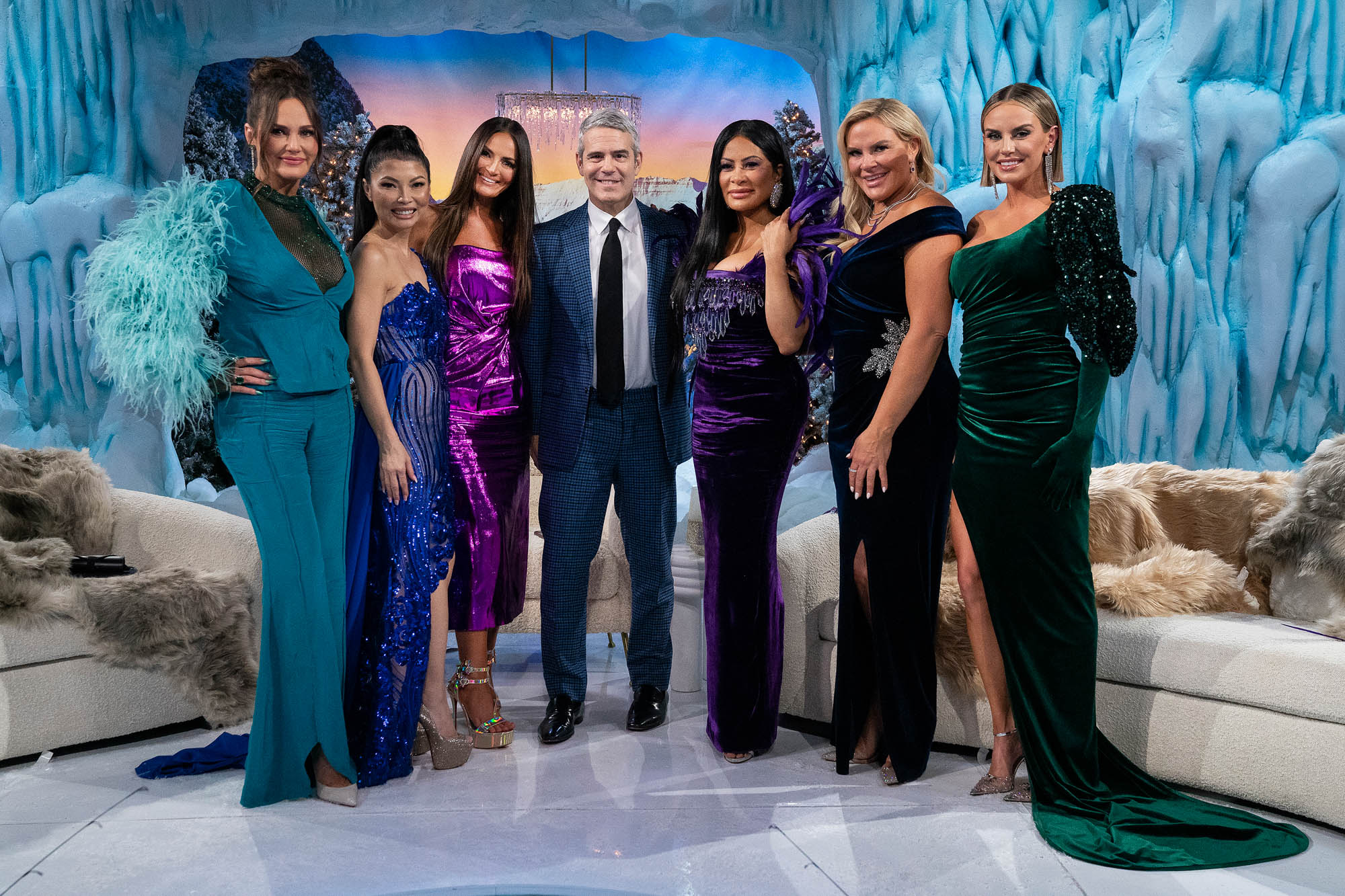 “I’m hopeful that I can do that sit-down [interview] with her in front of some cameras and deliver that to you. I’m really hoping to do that.”

Shah — who was facing a maximum of 14 years — issued an apology to the victims as well as her family after her New York City court hearing.

“I am profoundly and deeply sorry,” she said through tears while looking at her husband, Sharrieff Shah, and their sons, Sharrieff Jr. and Omar. 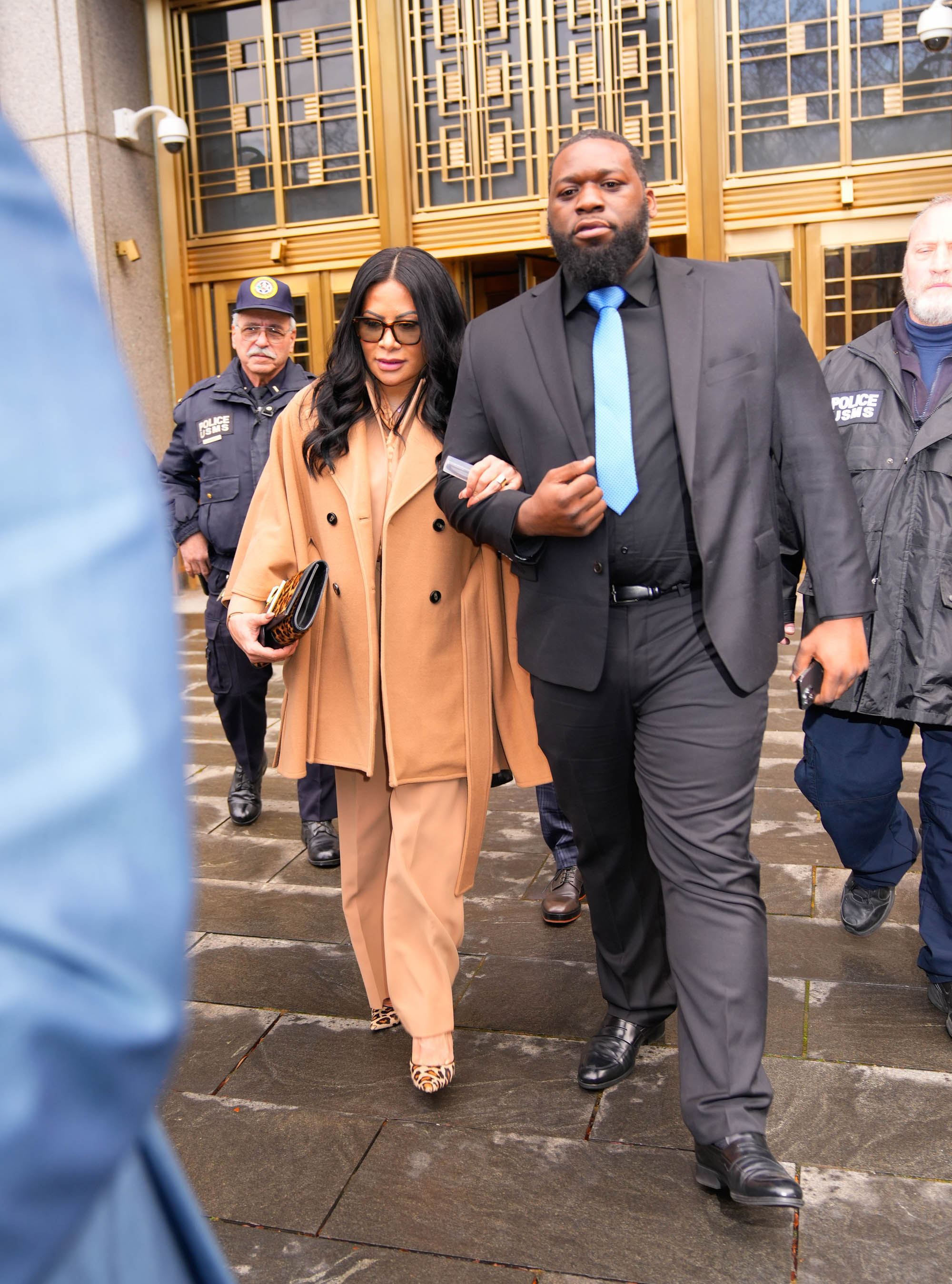 Jen claimed that she went “against” her core values of “humility and loyalty and respect” before acknowledging that her actions “hurt innocent people.”

She is scheduled to begin her sentence at a federal prison in Texas on Feb. 17.