Jill Duggar is pregnant with third child after miscarriage

“Yesterday my oldest brother was sentenced to 151 months, around 12 1/2 years in prison for receiving and possessing child pornography,” the “Counting On” alum, 22, wrote on his Instagram Story Thursday.

“In my opinion, judge Timothy L. Brooks was fair in his ruling giving Josh a sentence that would be considered below the median for the crimes he has committed,” Jason continued.

“My heart is grieved over the choices my brother has made, his actions do not reflect that of a Christian believer and have doubtlessly defamed my Lord and Saviors name!!” 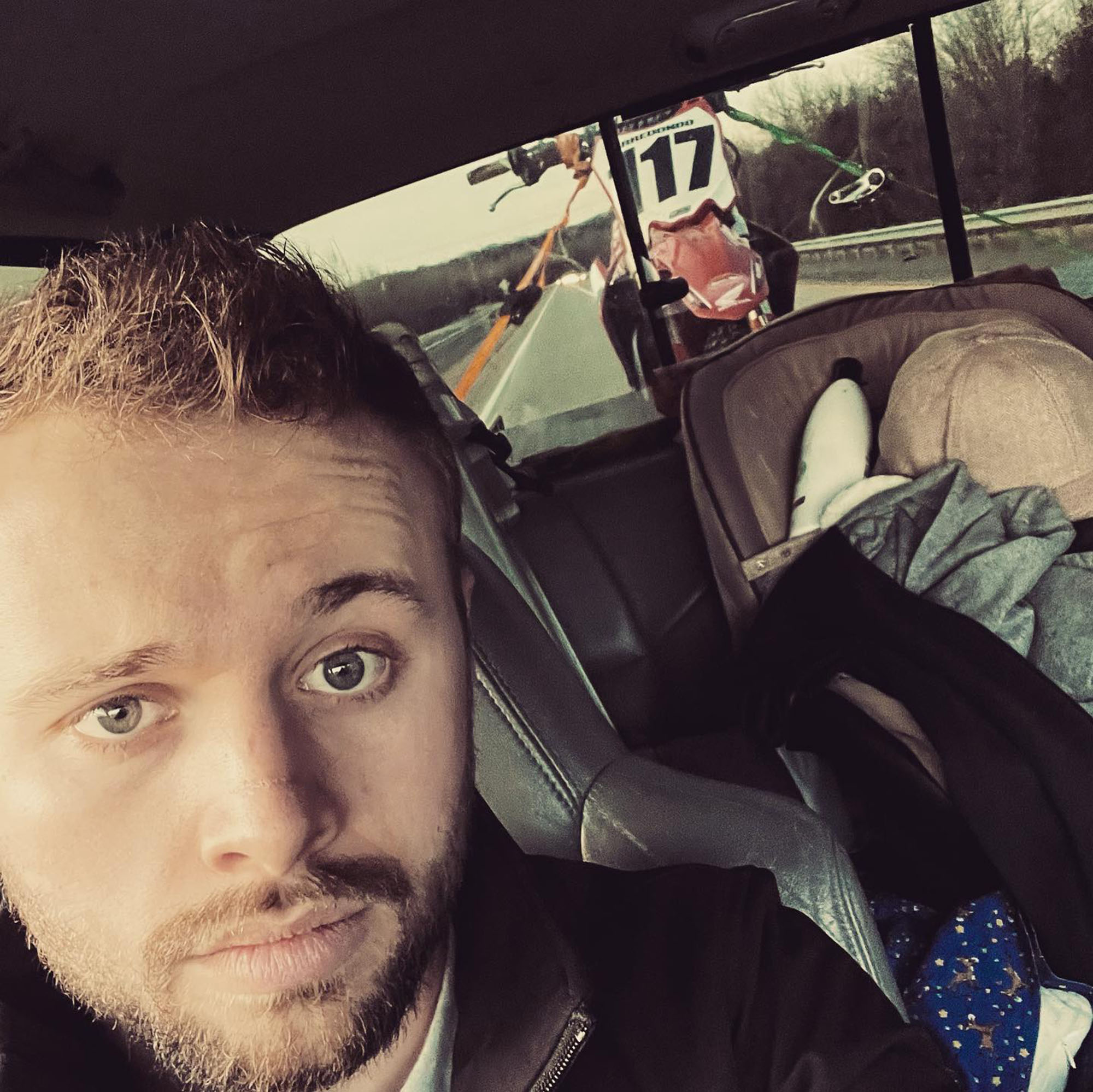 “With that said, I will never stop loving my brother, regardless of what he does, just as my savior has forgiven me so I have forgiven my brother of his wrongdoings!” Jason concluded. “My prayer is that God will use this circumstance to truly humble him and bring about a true change in his life!” 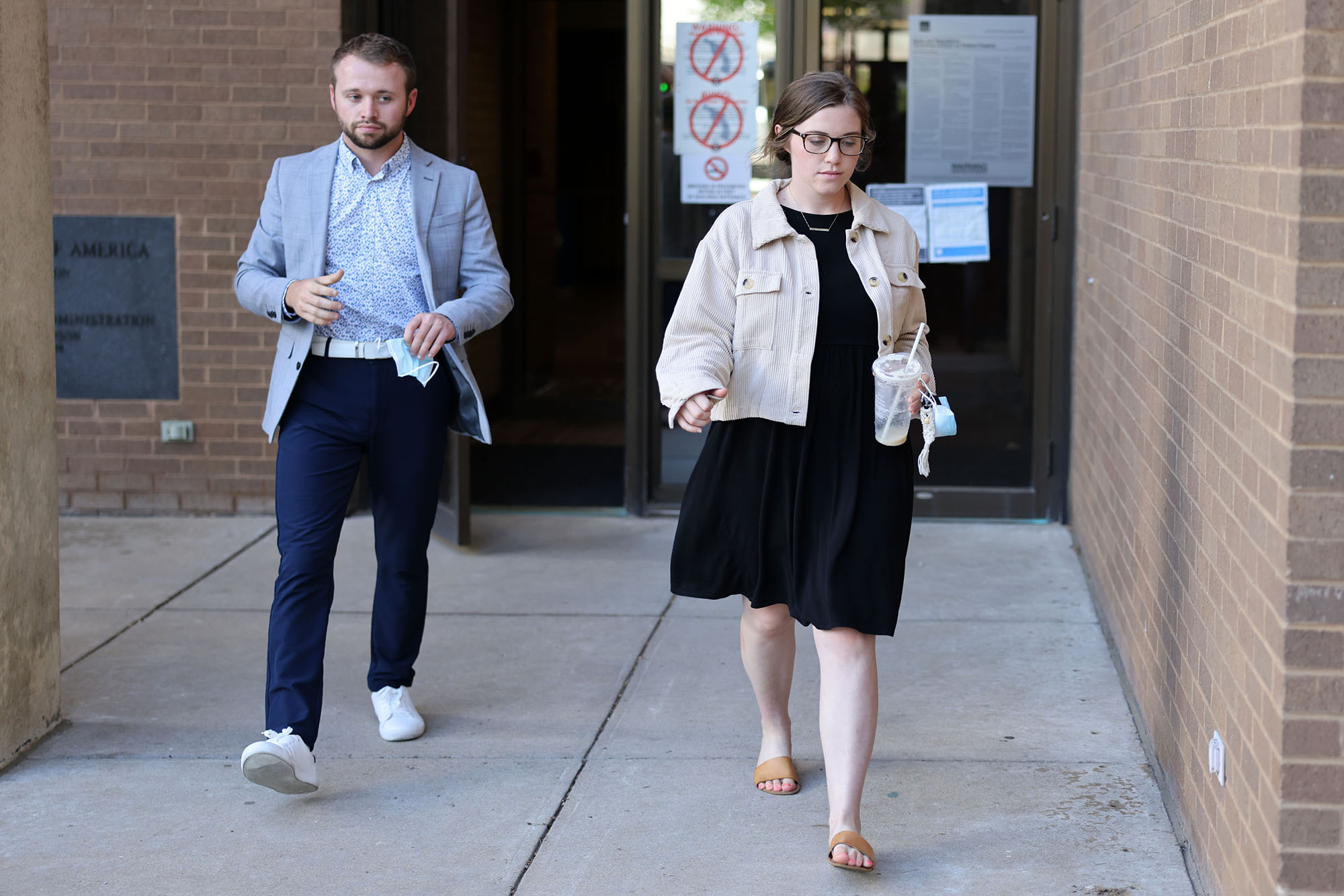 Jason was present with his parents, Jim Bob Duggar and Amy Duggar, and his sister Joy-Anna Duggar at the Western District of Arkansas Federal Courthouse for Josh’s sentencing hearing Wednesday. 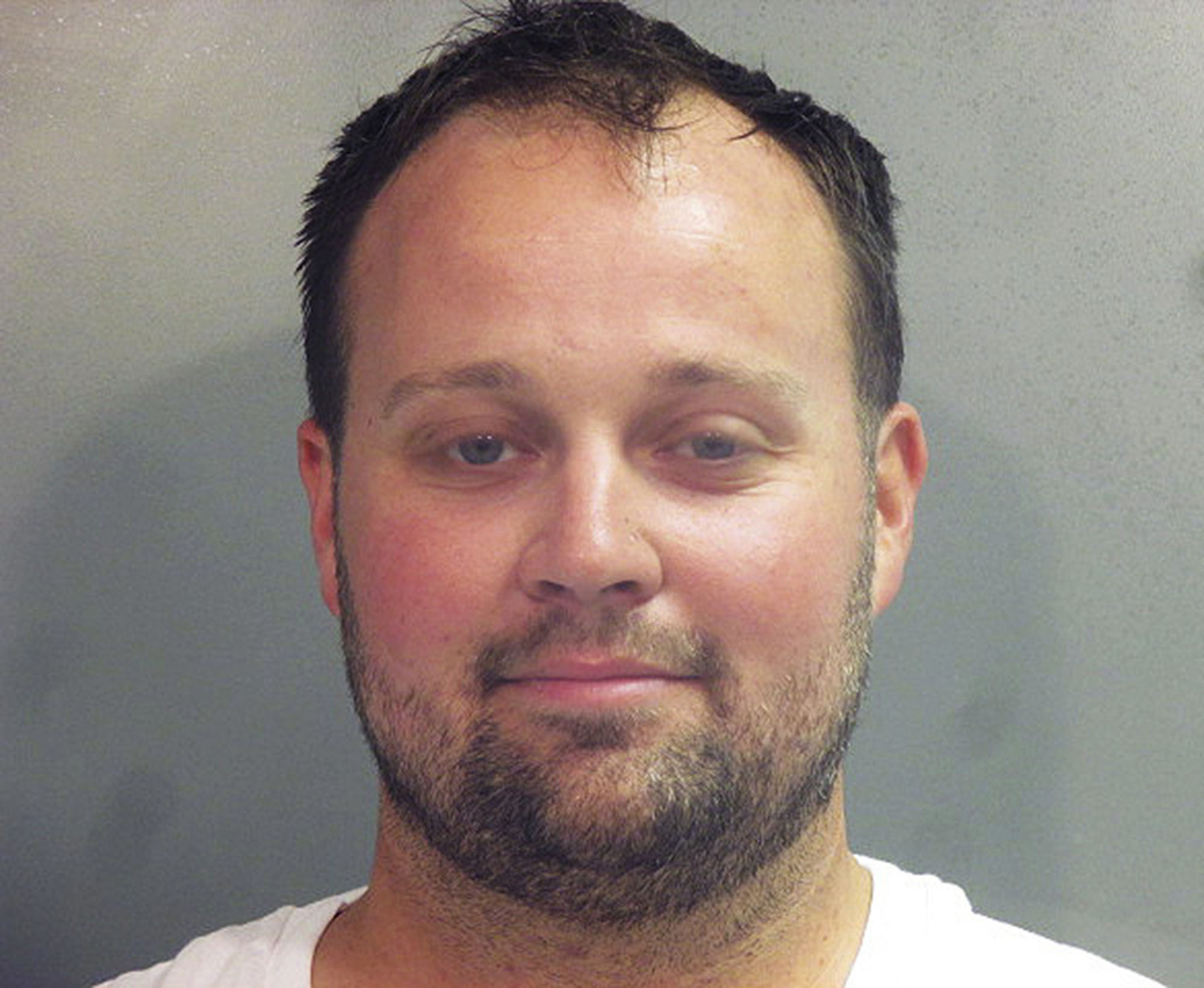 When Josh was sentenced to 151 months behind bars, cousin Amy Duggar was the first of his family members to react online.

“Where he’s going … the prisoners are going to take care of him,” the “Marriage Boot Camp” alum, 35, told her Instagram followers in a video. “Hopefully tonight, I can sleep for the first time ever and rest assured that another monster will be put behind bars makes my heart feel a little lighter.” 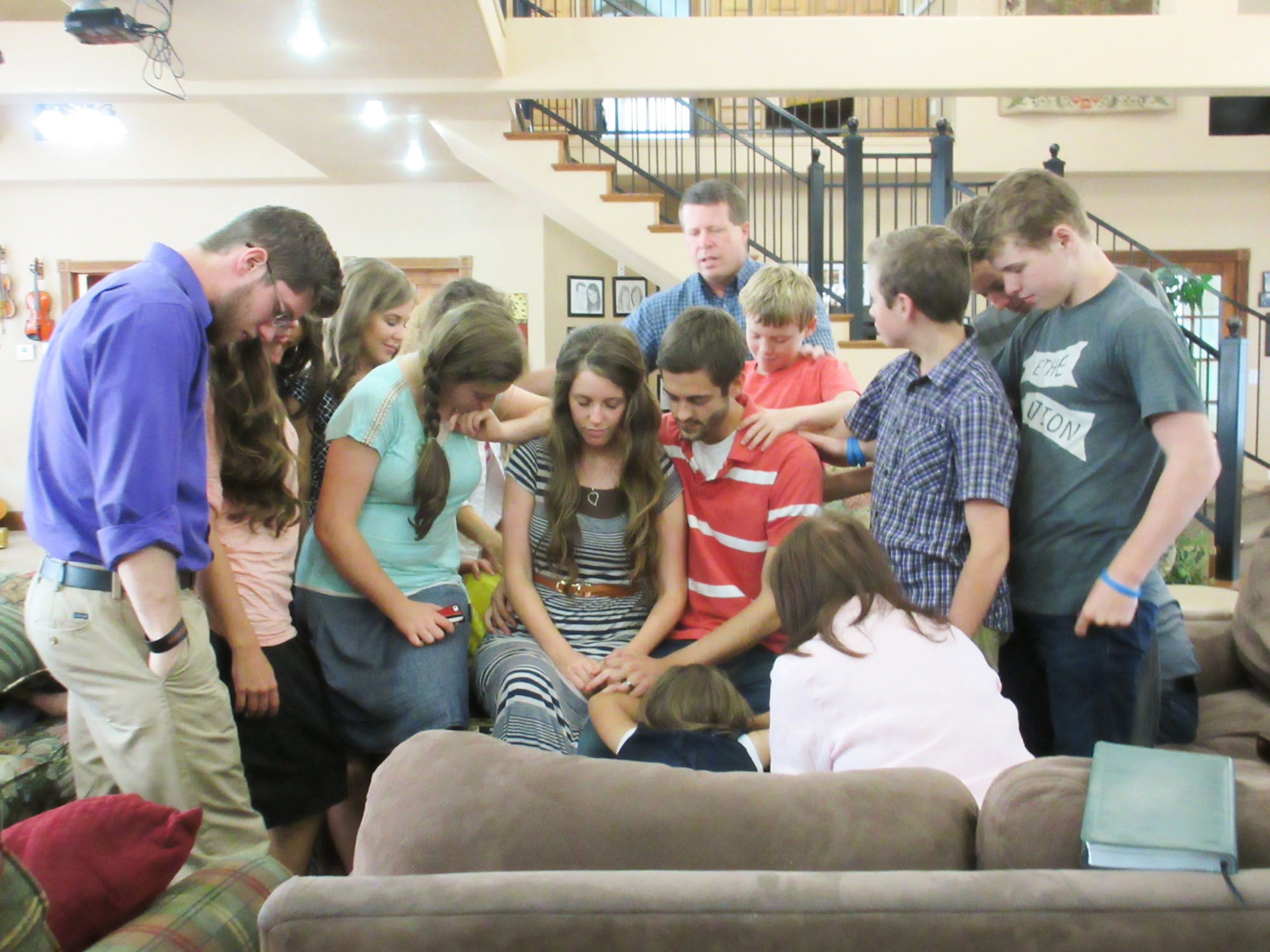 The following day, Jill Duggar and her husband, Derick Dillard, released a statement of their own on their family’s blog.

“The last several weeks and months have been difficult emotionally. Yesterday was another one of those hard days,” the couple wrote Thursday, noting that they “continue to love Josh and his family and will be there for them.” 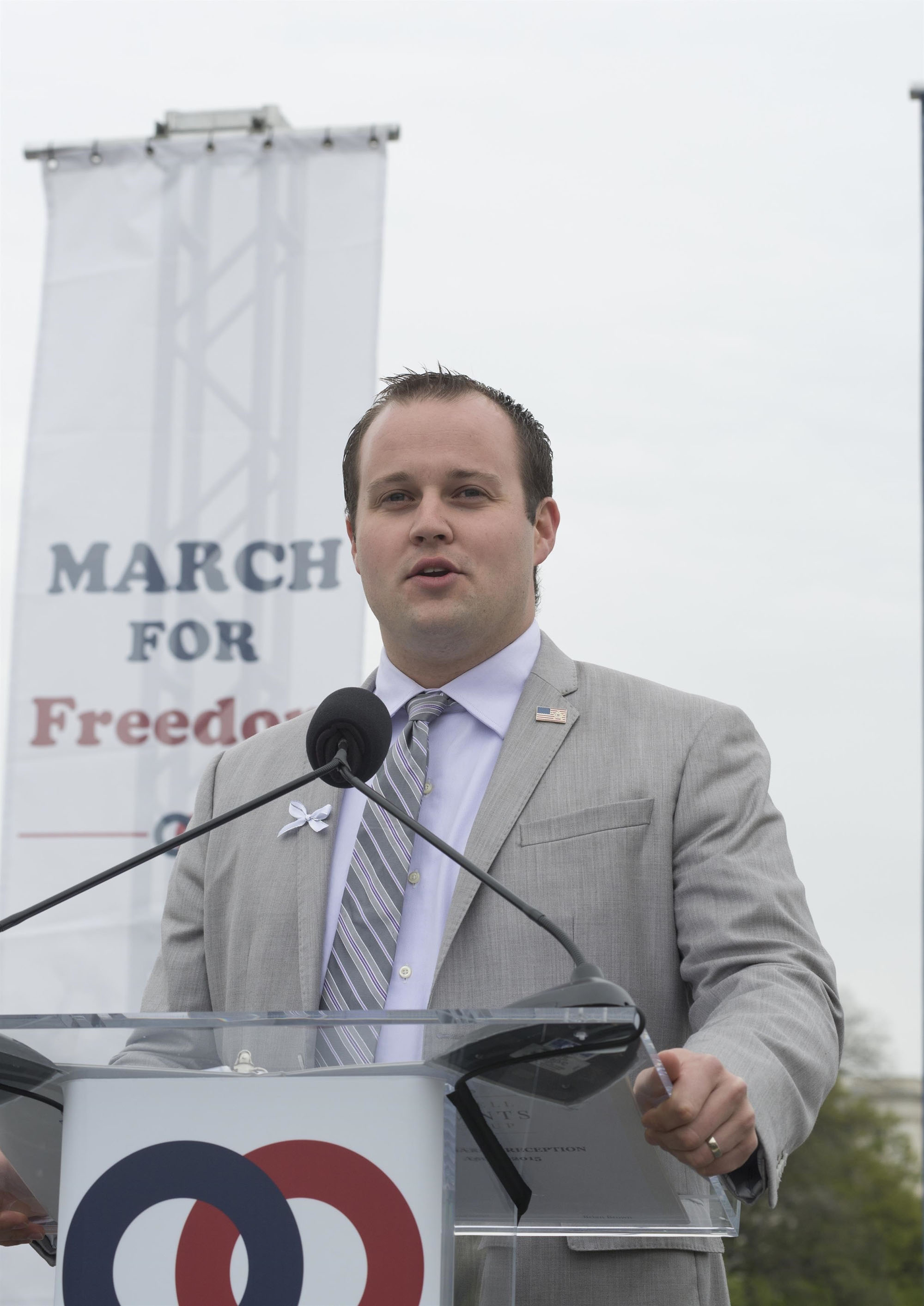 Josh’s trial began in November 2021, seven months after his arrest for receiving and possessing child pornography. The former TLC personality was found guilty in December 2021.

Josh has faced sex-related crimes in the past, previously being accused of sexually abusing five underage girls, including four of his sisters, while he was a teenager.