Just one week after igniting backlash online, the “You Make It Easy” hitmaker, 45, is now suffering the blowback from his wife’s remarks.

“Music has always been and remains The GreenRoom’s core focus, so we had to make the difficult decision after 17 years to step away from representing Jason,” Tyne Parrish, co-owner of Nashville-based The GreenRoom, told Billboard on Thursday. 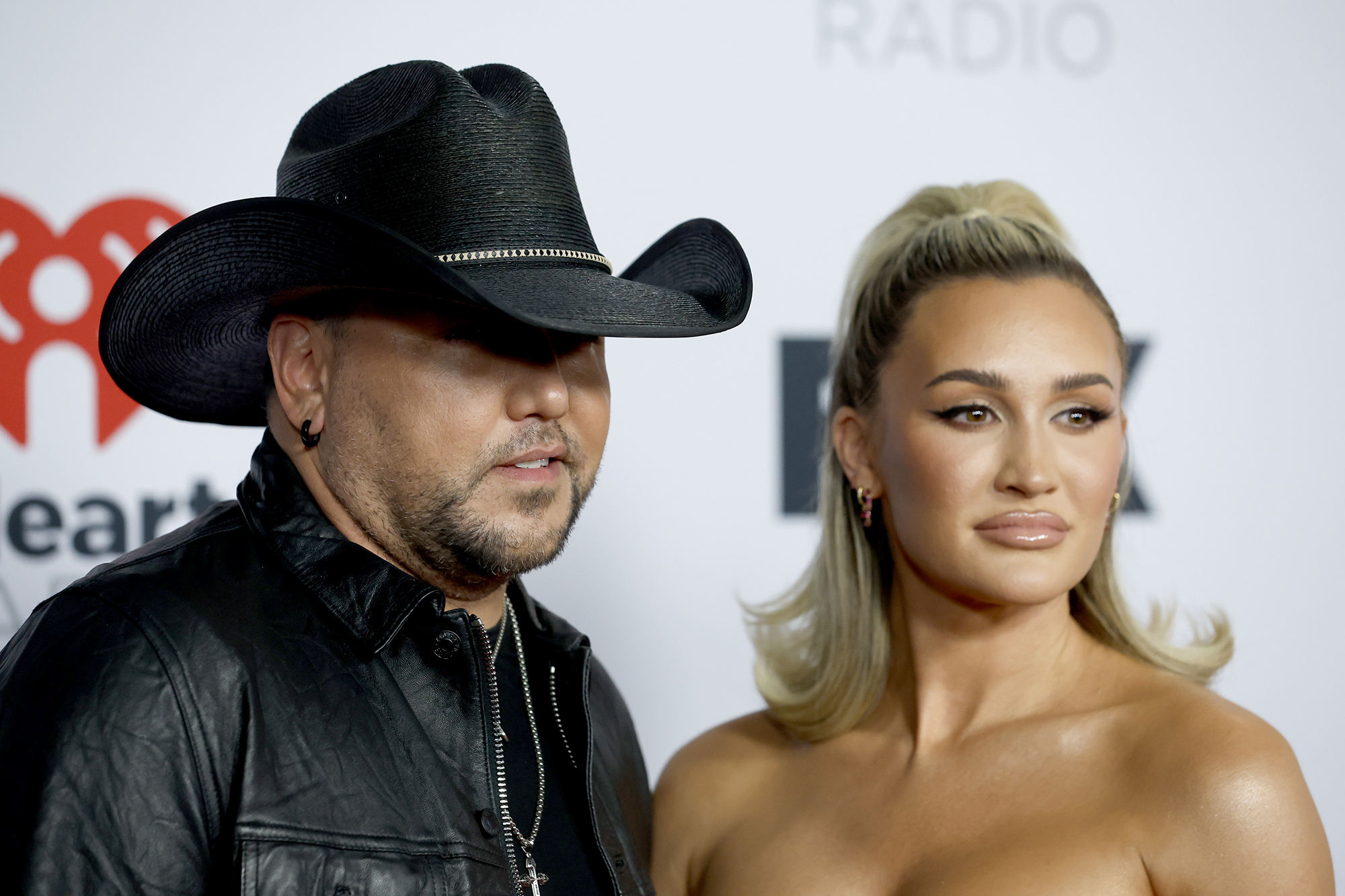 The firm’s decision to part ways with the singer comes just days after Brittany claimed her transphobic Instagram Reel was “taken out of context.”

It all kicked off when Brittany thanked her parents for “not changing” her gender during her “tomboy phase” in an Instagram clip.

“Lmao!! I’m glad they didn’t too, cause you and I wouldn’t have worked out,” her husband responded in the comment section.

After sparking major backlash with her comment, the country singer defended his wife when she called parents allowing their trans children to transition “one of the worst evils,” calling her “MY Barbie.”