A MUM has been forced to live on Super Noodles, Oatabix and soup for 22 years thanks to a rare condition.

Leanne Sims has largely had to eat the easy-to-swallow foods for two decades. 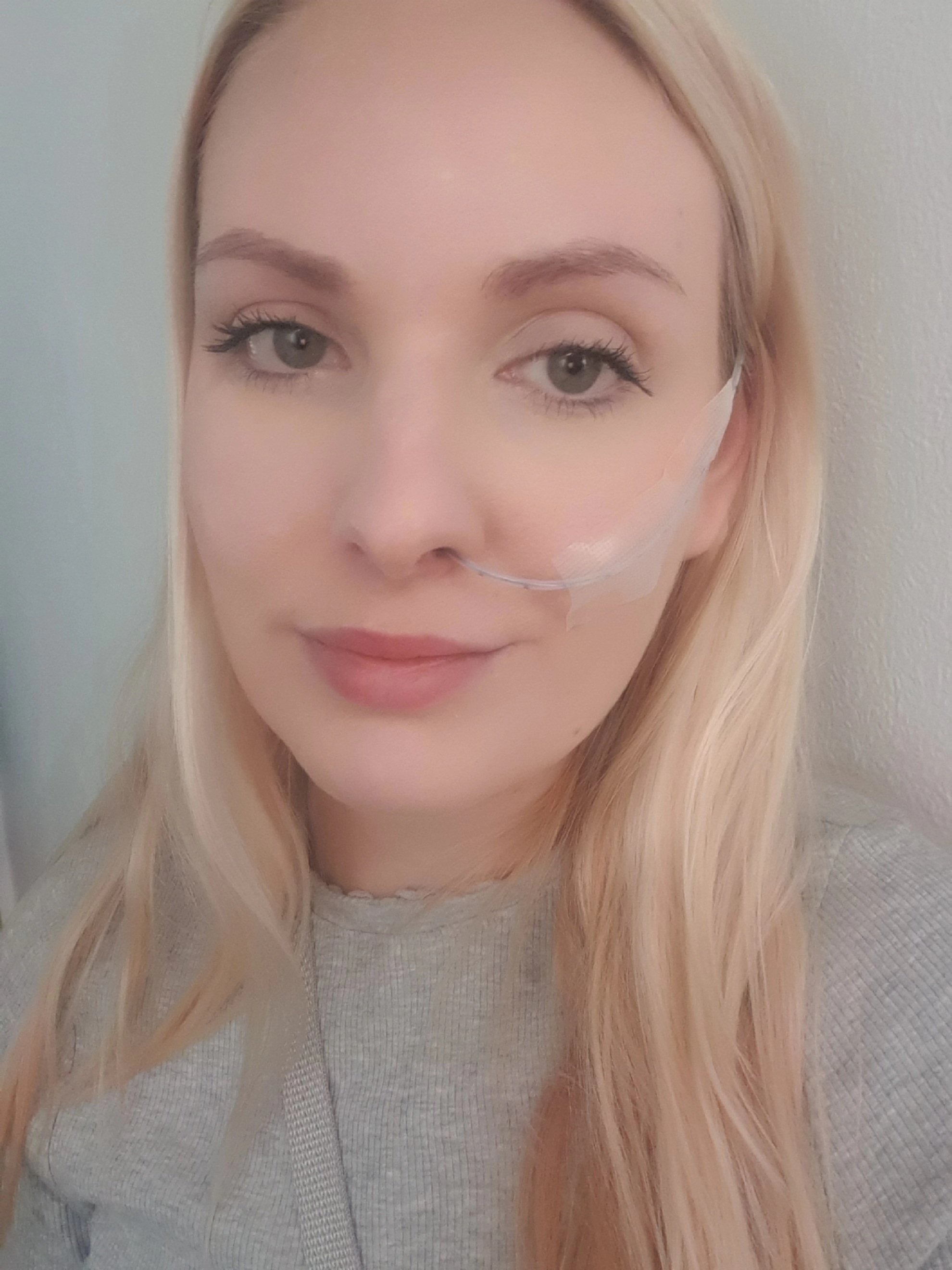 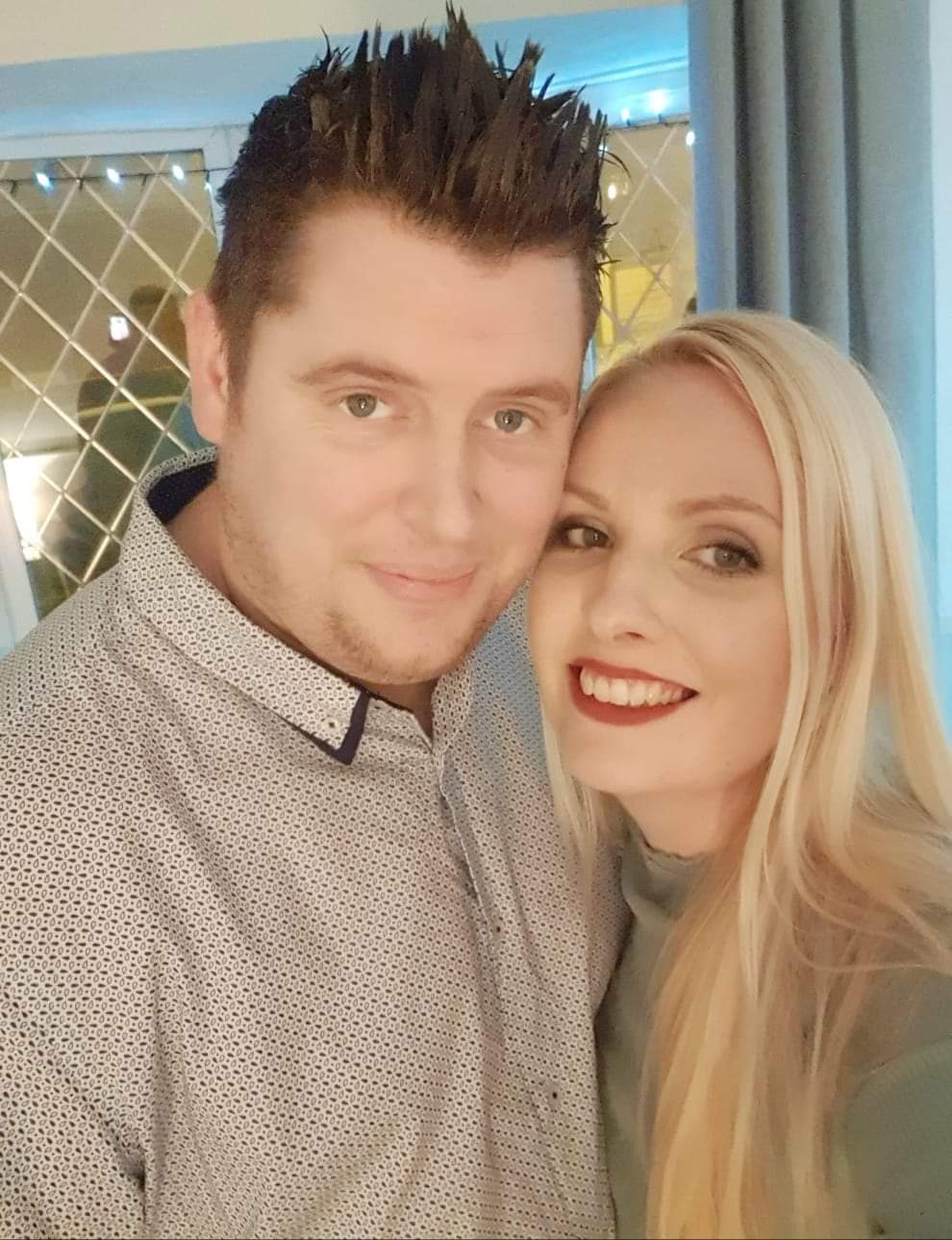 The mum-of-three, from Wakefield in West Yorkshire, suffers with achalasia, a rare disorder of the oesophagus that makes it difficult to swallow food and drink.

She was diagnosed at the age of 10, after coughing up meals, or being sick, for more than a year – which was first thought to be an eating disorder.

Over the years, Leanne, 32, has been treated in hospital for malnourishment, experiences daily painful oesophageal spasms, and is often unable to enjoy a family meal with her kids.

Now she is speaking out to mark for September’s Achalasia Awareness Month, to raise awareness of the condition that affects one in 100,000 people in the UK every year.

She said: “I struggle to eat stodgy, sticky foods. My oesophagus doesn't like cold temperature foods or drinks. So I live on Oatabix with hot milk, Super Noodles and soup.

“A lot of foods are on my 'no' list. I've not had bread for three years. And my weight yo-yos – I found I was able to eat biscuits dipped in tea, so I was going through packets every day.

“Achalasia has affected my entire life – and my partner’s and my three girls’ lives too.

“Because achalasia is rare, not many doctors can help and so I have felt really alone over the years.

“I am a different person now. I am obsessive with my diet and have a lot of anxiety about eating or drinking in front of others.”

Leanne first experienced problems eating when she was about nine years old in 1999.

Her worried parents thought it might be signs of a disorder, so they worked with Leanne’s school to monitor her at lunchtime – with the headteacher sitting with her.

She was also weighed regularly by the school nurse. 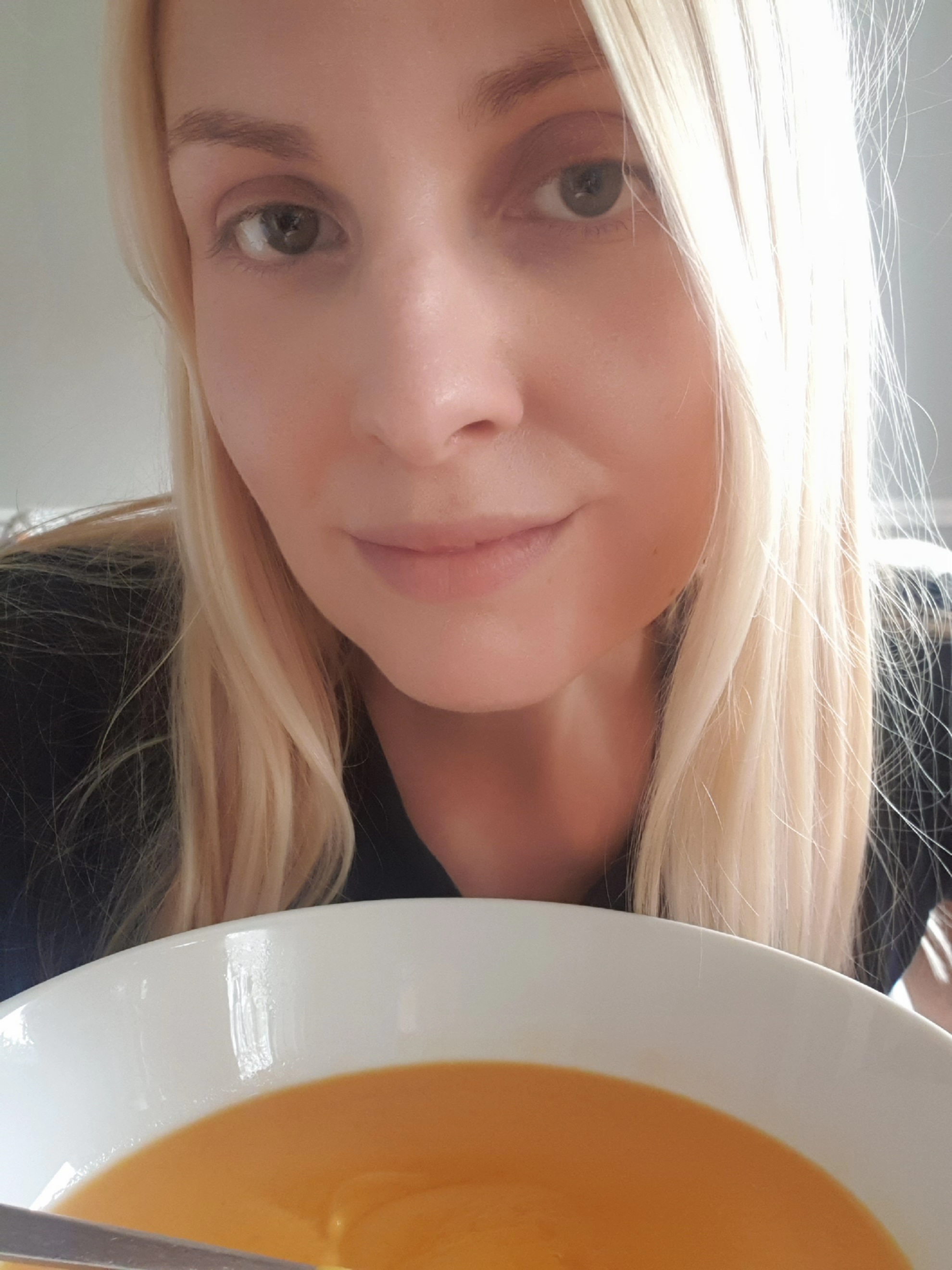 Leanne told them she felt as though she had food stuck in her throat, that swallowing was painful, and she had chest pain and would regurgitate her meals.

Leanne was eventually diagnosed with achalasia in April 2000.

The condition means the lower esophageal sphincter doesn’t open – so food would get stuck at the bottom of the esophagus.

She then underwent keyhole surgery called Heller's Myotomy laparoscopic operation to rectify the problem, leaving her with a scar down her stomach.

After her surgery, she said she would “stink of rotten food” that was “trapped” in her closed oesophagus.

She was left eating soft foods like "noodles, soups and tea with biscuits" when she had flare ups, but would sometimes also be able to eat normally until she was about 22.

With each of her three pregnancies, Leanne experienced extreme nausea, and because she couldn't vomit, it made her feel unwell during the first four months.

Four years ago Leanne began to experience daily oesophagus spasms that were sometimes so painful, it felt like a heart attack.

She explained: “My results came back that I have very little activity in my oesophagus, it doesn't have narrowing this time so no surgery will help.

“It's the motility of my oesophagus, it doesn't work anymore to propel food down. My last option is oesophagus removal which is a massive operation."

Eating is still traumatic for Leanne, who has also struggled with her weight due to the foods she consumes.

Swallowing tends to get gradually more difficult or painful over a couple of years, to the point where it is sometimes impossible.

Symptoms of achalasia may start at any time of life. Other symptoms include:

Since September 2020, Leanne has lost three stone, going from 13st to 9st 12Ibs – she gained pounds after discovering she could eat biscuits dunked in sugary tea.

She started sharing her ongoing journey on Instagram with her followers as Covid meant medical appointments had longer waits and were no longer face-to-face.

Leanne added: “Achalasia has taken its toll on me emotionally and physically.

“It is a progressive condition and now I'm at a point where I may have no surgical options and have to have a modified diet (purees, soft solid, liquid) diet for life.

“I blocked out the experience that I went through as child and wasn't prepared for this to happen to me as I thought I'd always need a 'stretch' every few years or so.

“I have had to give up a lot of my favourite foods, I can't enjoy the simple things like a night in with a takeaway or picnic at the beach.

“But I’m not going to be silent any more. I want more people to know about the condition – and for those who are experiencing it to know they’re not alone.

“I’ve lived most of my life feeling that way – and I don’t want others to feel they have to go through this by themselves.” 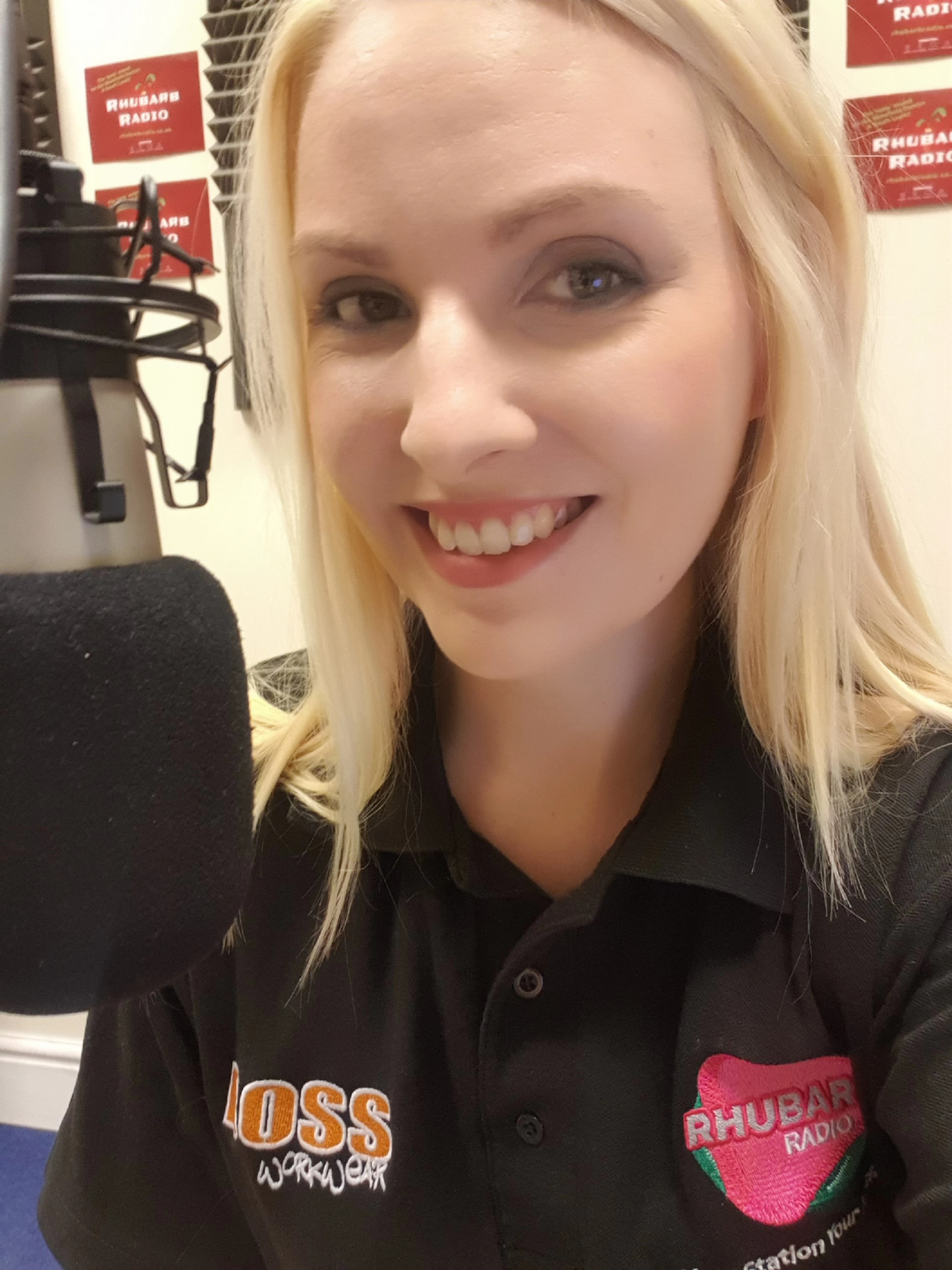