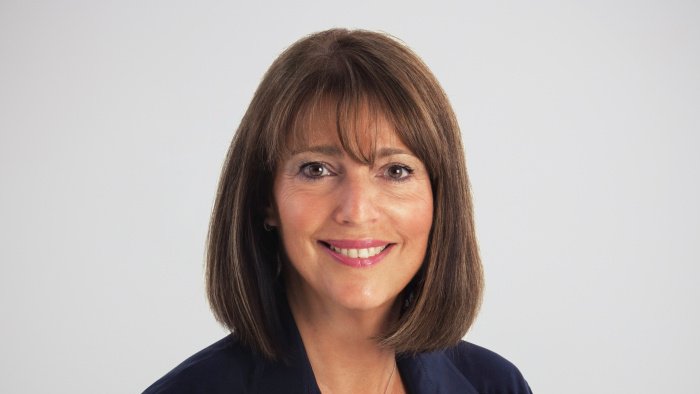 Overall revenues were down at ITV in the first quarter as ad sales took a hit amid Brexit uncertainty, but the U.K. broadcaster’s content and distribution division, ITV Studios, posted a small revenue increase.

CEO Carolyn McCall flagged the likely Brexit impact earlier this year in a warning about the effect that the U.K.’s exit from the European Union was having on advertiser confidence. Ad revenue was down 7% in the quarter. The company said advertising is expected to be down 6% over the first half of the year.

The company posted overall revenue of £743 million ($969 million), a 4% decrease on the same period last year. Revenues for the broadcasting and online business were down 7% at £498 million.

ITV Studios recorded a 1% uptick in sales of £385 million. The production and distribution business is on track to “deliver good organic revenue growth” over the year, McCall said, noting upcoming drama series “Snowpiercer” and “World on Fire,” as well as the new season of “Line of Duty,” which it sells and just ended its transmission in Britain as the country’s most-watched program so far this year.

The company will also launch a streaming service, BritBox, with the BBC and other partners later this year and is understood to have set ambitious subscriber targets.

“We remain very focused on delivering in the areas we can control, with our investment and cost-saving programs on track, and we are actively mitigating the factors outside the company’s control,” McCall said. “We have a solid balance sheet which enables us to make the right decisions to build a robust and growing business and deliver returns to shareholders in line with our guidance.”