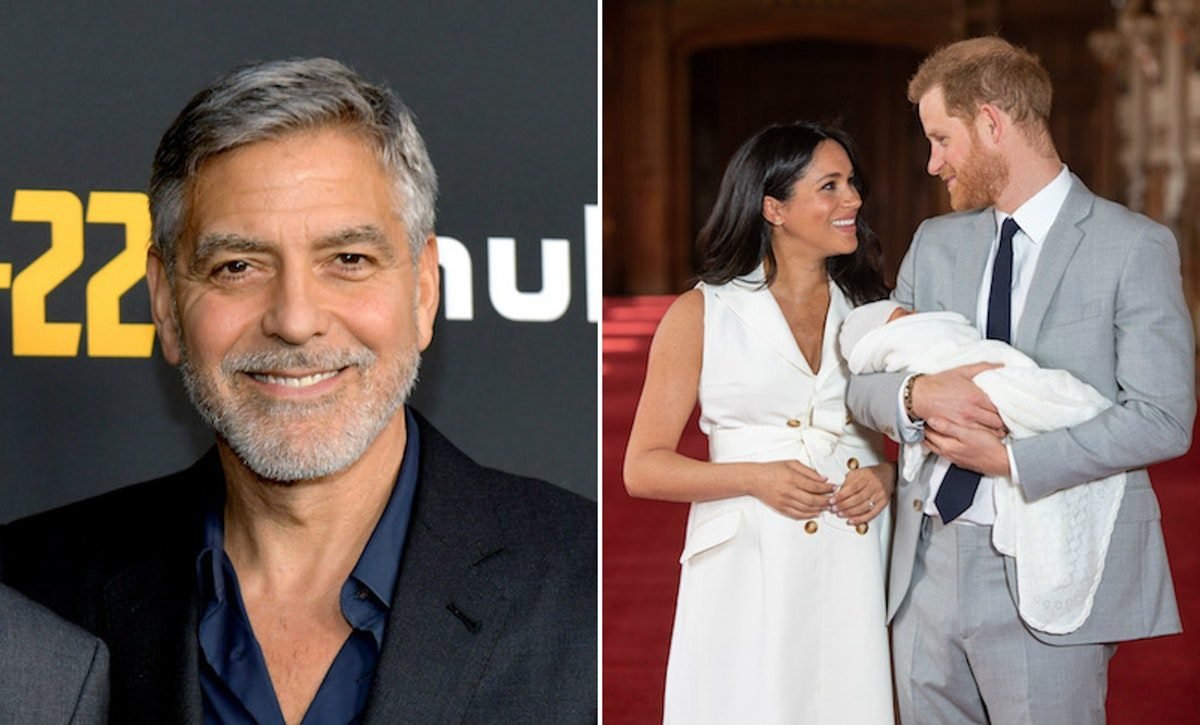 Now that the new royal baby has arrived, fans and followers have so many questions! What’s the baby’s name?! Archie Harrison Mountbatten-Windsor. When was he born?! May 6. Is George Clooney baby Archie’s godfather?! Eh, no. Sorry, guys. Even though I agree that that would be really, really cool, Clooney isn’t taking on any kind of royal or godfatherly duties at the moment. Despite the celebrity’s close relationship to the Duke and Duchess of Sussex, Clooney has squashed this hilarious rumor once and for all.

Clooney is already the father to twins Ella and Alexander, a task he jokingly said he’s barely up for as it is. When asked about the godfather rumors, Clooney told Extra, "It’s not true. You don’t want me to be a godparent of anybody. I’m barely a parent at this point. It’s frightening."

However, in a fun plot twist, Clooney and baby Archie share the same birthday, which is May 6! Sure, Clooney has a 58-year jump on the little one, but that still feels significant. Clooney joked, "It’s kind of irritating if you think about it. ‘Cause I’ve already had to split it with Orson Welles, Sigmund Freud, and now this comes in."

TBH, that’s some damn good company, Clooney. Do I hear an Ocean’s 4 movie coming or what? 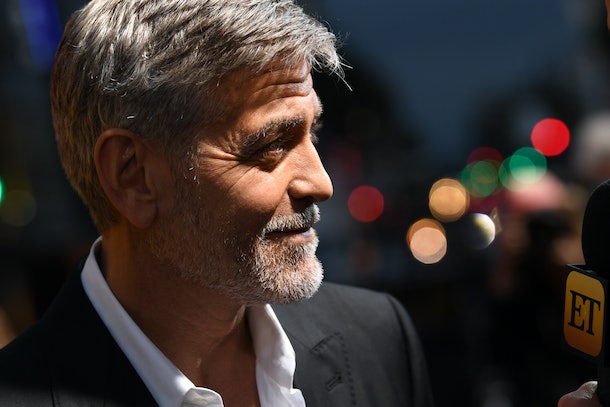 Despite the fact that Clooney’s not stepping into this important role for Prince Harry and Meghan Markle’s new baby, he has been there for the couple throughout their relationship. He and Amal were two of the lucky guests to attend their wedding in May 2018, and Clooney famously stood up for Meghan when her father Thomas Markle leaked a private letter she wrote him to the press.

Thomas has a history of dragging Meghan in the media and exposing her letter struck a chord for Clooney. During a February press panel for his new Hulu dramedy Catch-22, the award-winning actor took a moment to defend Meghan. He stated:

Clooney added, "I can’t tell you how frustrating it is to see that. You’re taking a letter from a daughter to a father and broadcasting it everywhere. She’s getting a raw deal there, it’s irresponsible. I’m sort of surprised by that."

Funnily enough, even back then, Clooney was already being pegged as a godfather-favorite. In the same February press panel he joked, "Oh yes, I’ll be godfather of the royals apparently — no!" Again, Clooney reminded everyone he’s the father of twins and already "has enough sh*t to deal with, literally!" 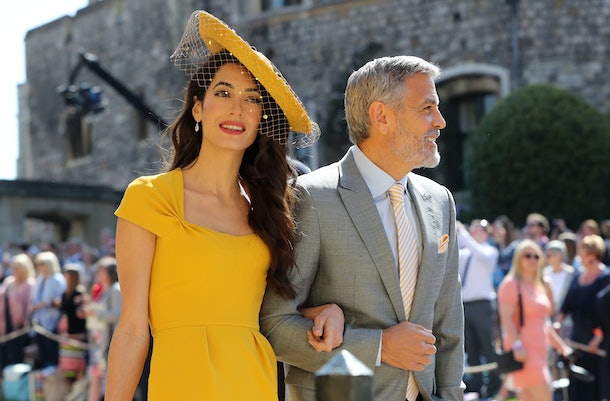 I hear what you’re saying George, but all I can think about is how this means you’re still up for godfather grabs when my kid comes around. What do you say, ol’ Georgie-pal?