Prince William and Kate Middleton have announced they will soon call Windsor home, and they will be moving just a short drive away from the Queen’s main residence of Windsor Castle. The Cambridges’ three children Prince George, Princess Charlotte and Prince Louis will be attending Lambrook School nearby, and their new location will allow them to spend plenty of time with their great-grandmother.

With the Queen now 96 and experiencing episodic mobility problems, the Cambridges’ move is widely thought to be so they can be closer to the monarch.

But moving to Windsor will also allow the family to spend more time with the Middleton family who are based in Bucklebury, Berkshire, while also allowing George, Charlotte and Louis to attend a good private school in the county.

As the future King, William is known to look up to the Queen as an example of how to rule.

He once told the BBC: “The Queen’s duty and her service, her tolerance, her commitment to others – I think that’s all been incredibly important to me and it’s been a real guiding example of just what a good monarch could be.” 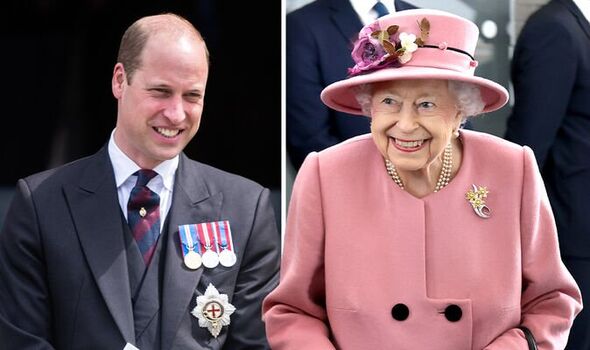 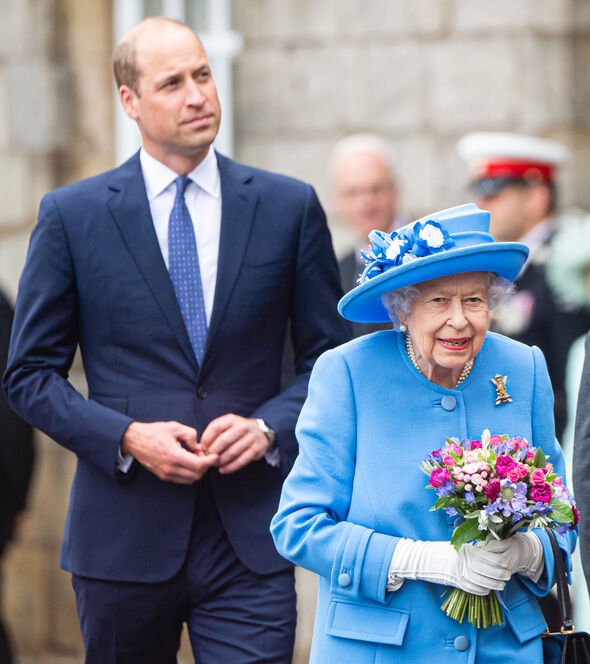 But in a personal capacity, William has always spoken warmly of his close relationship with the Queen as grandmother and grandson.

However, it seems it is not just William that the Queen has a bond with, as the Duchess of Cambridge has firmly won the Queen’s approval in recent years.

Royal biographer Andrew Morton told OK!: “The thing about Kate is the Queen was impressed she adored and loved William for himself, not for his title.

“She spends a lot more time supporting and nurturing the relationship between William and Catherine than she did with Charles and Diana. 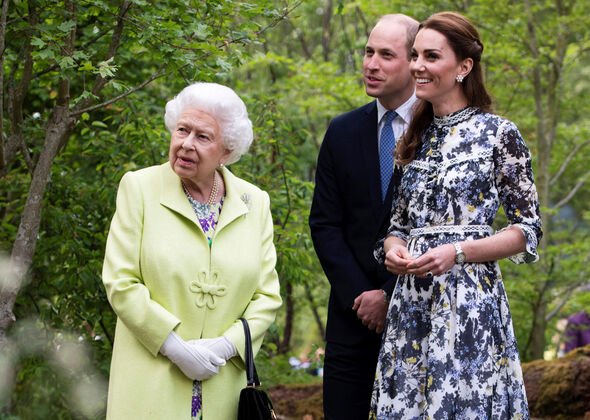 The Queen is also supportive of Kate and William as a royal power couple, as she knows the key role they will play in the monarchy going forward.

Mr Morton added: “I think she sees them very much as the future.

“She’s no fool – she knows Prince Charles is going to be an interregnum, like Edward VII, so the family that will carry the burden for the monarchy going forwards is the House of Cambridge.” 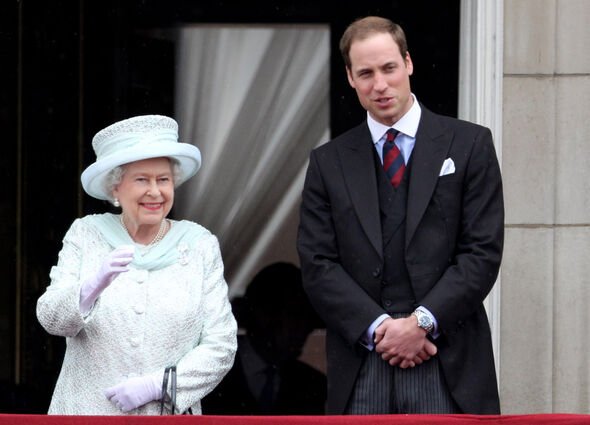 One area in particular that William has tackled as a working royal has always been a source of great pride for the monarch.

Like Prince Charles, much of William’s royal role centres on saving the planet, such as through his Earthshot Prize initiative that launched last year.

At the COP26 climate summit in Glasgow last year, the Queen said she “could not be more proud” of her grandson’s efforts to help the environment.

The Queen said: “It is a source of great pride to me that the leading role my husband played in encouraging people to protect our fragile planet, lives on through the work of our eldest son Charles and his eldest son William.”