Eboni K. Williams is ready for her apple.

The attorney and television host, 37, announced that she was joining “The Real Housewives of New York” on Thursday, telling Page Six in a statement: “NYC is filled with successful and dynamic Black women. I’m excited to join this legendary franchise as the first Black housewife. Can’t wait to share a slice of life in this city that hasn’t been seen before. Anyone who’s aware of my work knows I don’t hold back. I’m going to keep it just as real here as I do everywhere else.”

Here are seven things to know about the newest Bravolebrity.

She had a career in law 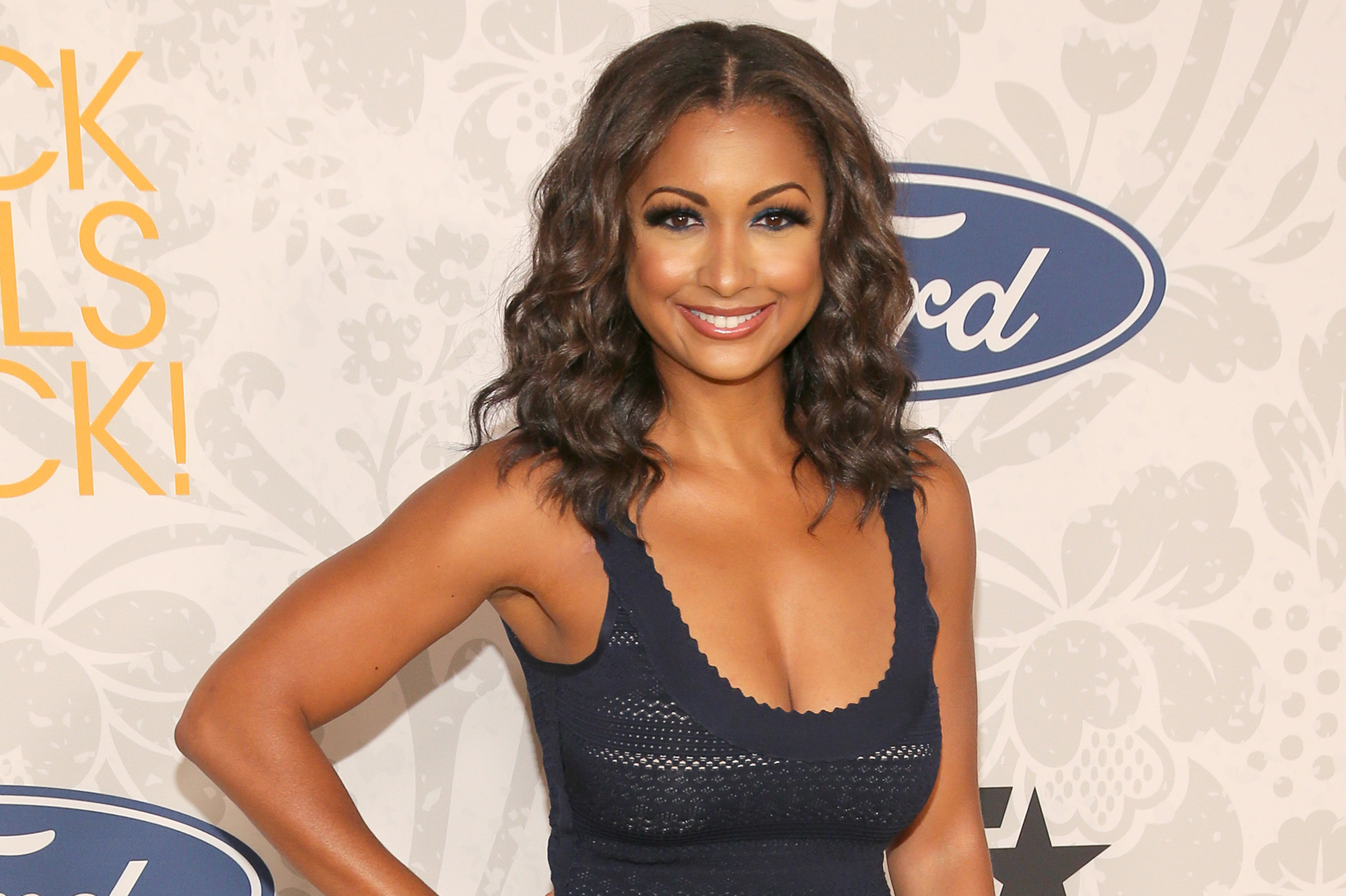 Williams will know how to hold her own in an argument with the “RHONY” ladies, as she clerked for Louisiana’s Secretary of State and the state’s Attorney General. She also served as a public defender and worked in private practice in 2010. Williams graduated with a bachelor’s degree in communications and African American studies from the University of North Carolina at Chapel Hill and earned her J.D. from Loyola University New Orleans College of Law.

She has been on TV before 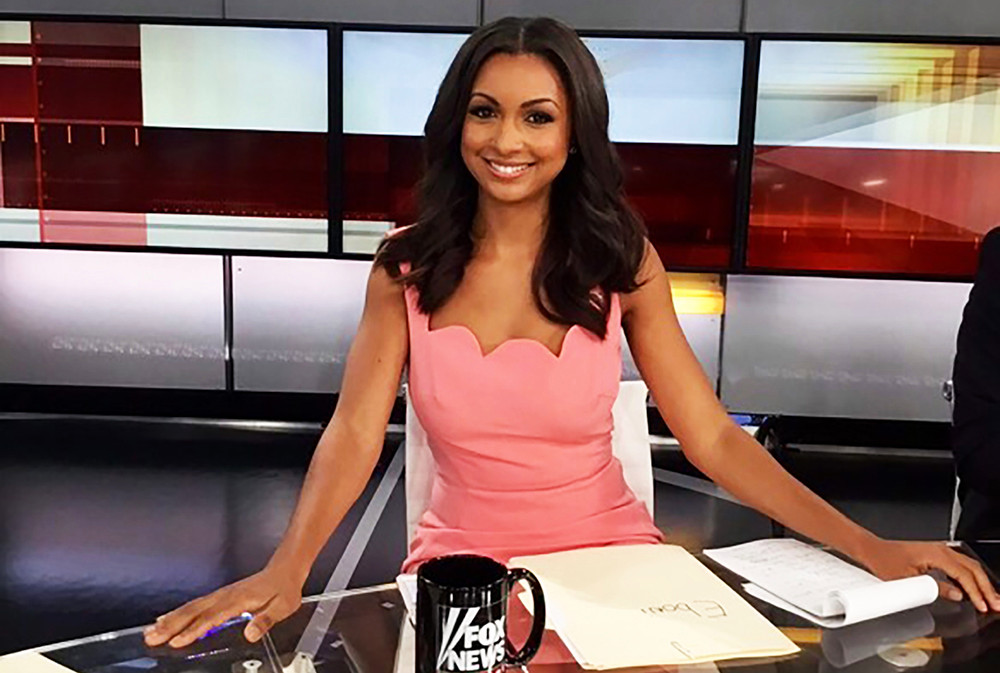 Williams was a correspondent for CBS News and a contributor for Fox News. She appeared on “Hannity” and “The O’Reilly Factor.”

She also served as a co-host on “Outnumbered,” “The Five” and “Fox News Specialists.”

She had a short stint on the radio 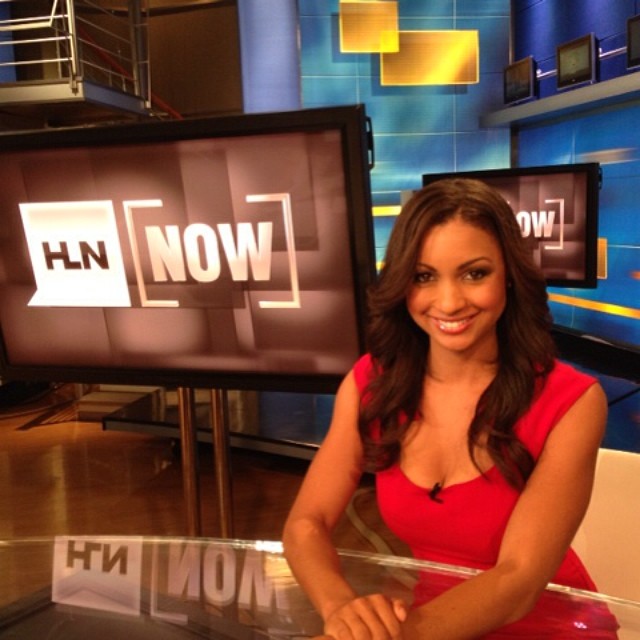 Williams joined WABC radio for an afternoon show with Curtis Sliwa, but the gig only lasted from June 2017 until October 2017.

She has a connection to Diddy

🔥New Episode of #SOTC🔥 This week we get into The N-Word (I don’t say it, but watch the episode to find out why), Fat Joe’s statement that most Latinos are Black✊🏾, Fantasia saying that women are single because we need to SUBMIT to our men😳…and much more!! Watch today at 5pm ET @youtube @stateofthecultureshow @revolttv @joebudden @remyma @jersey_jinx @fatjoe @tasiasword

She is private when it comes to her love life 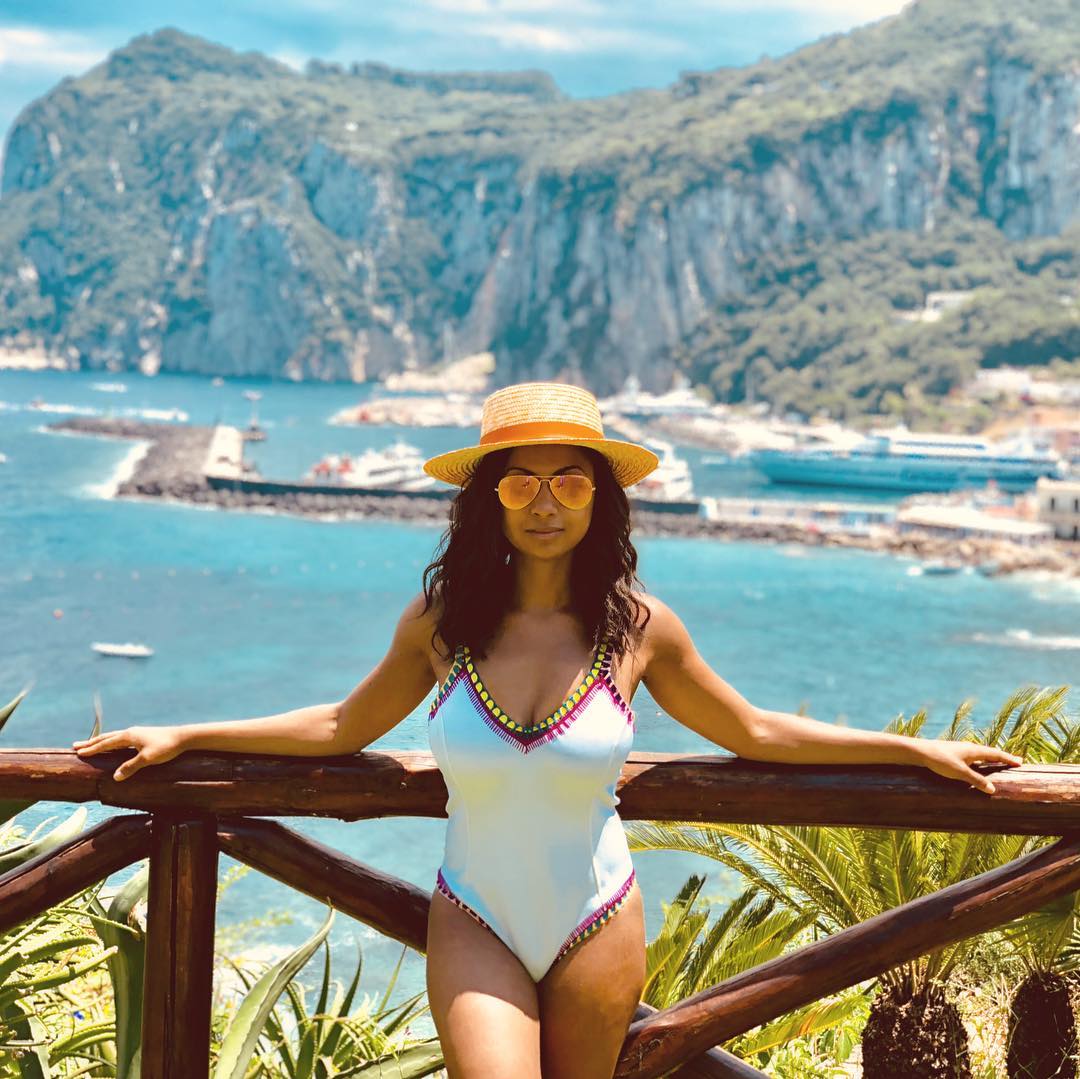 Williams was rumored to have dated her childhood friend, Gray Sandy, but has kept a low profile when it comes to her significant others.

She is an author 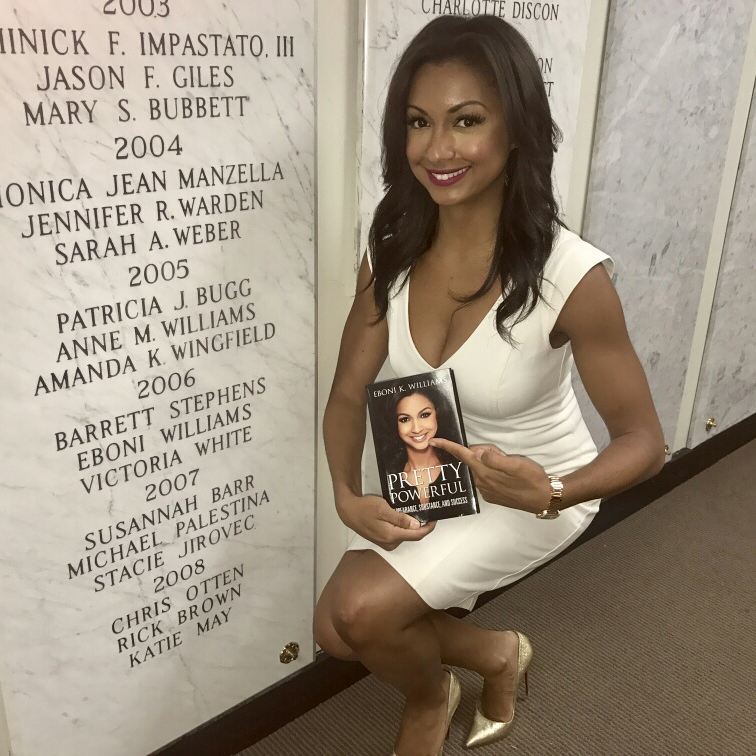 Williams penned “Pretty Powerful: Appearance, Substance, and Success” in 2017. In the book, she wrote about her own career and spoke to women including Meghan McCain and Marcia Clark about how they balance looking the part in their jobs with their responsibilities.