It’s final Game Week before the new season is interrupted by the first international break.

Dream Team gaffers will want to gather as many points as possible and for that they will want a fully active XI – with transfers set to be refreshed before Game Week 4 there’s no excuse for injured or suspended players in your team.

Kevin De Bruyne (£5.8m) is expected to miss out as Man City host Arsenal on Saturday.

Roberto Martinez revealed that the creative midfielder would not be involved in Belgium’s upcoming fixtures as he continues to recover from the ankle issue that has dogged him since the Euro 2020 quarter-final. 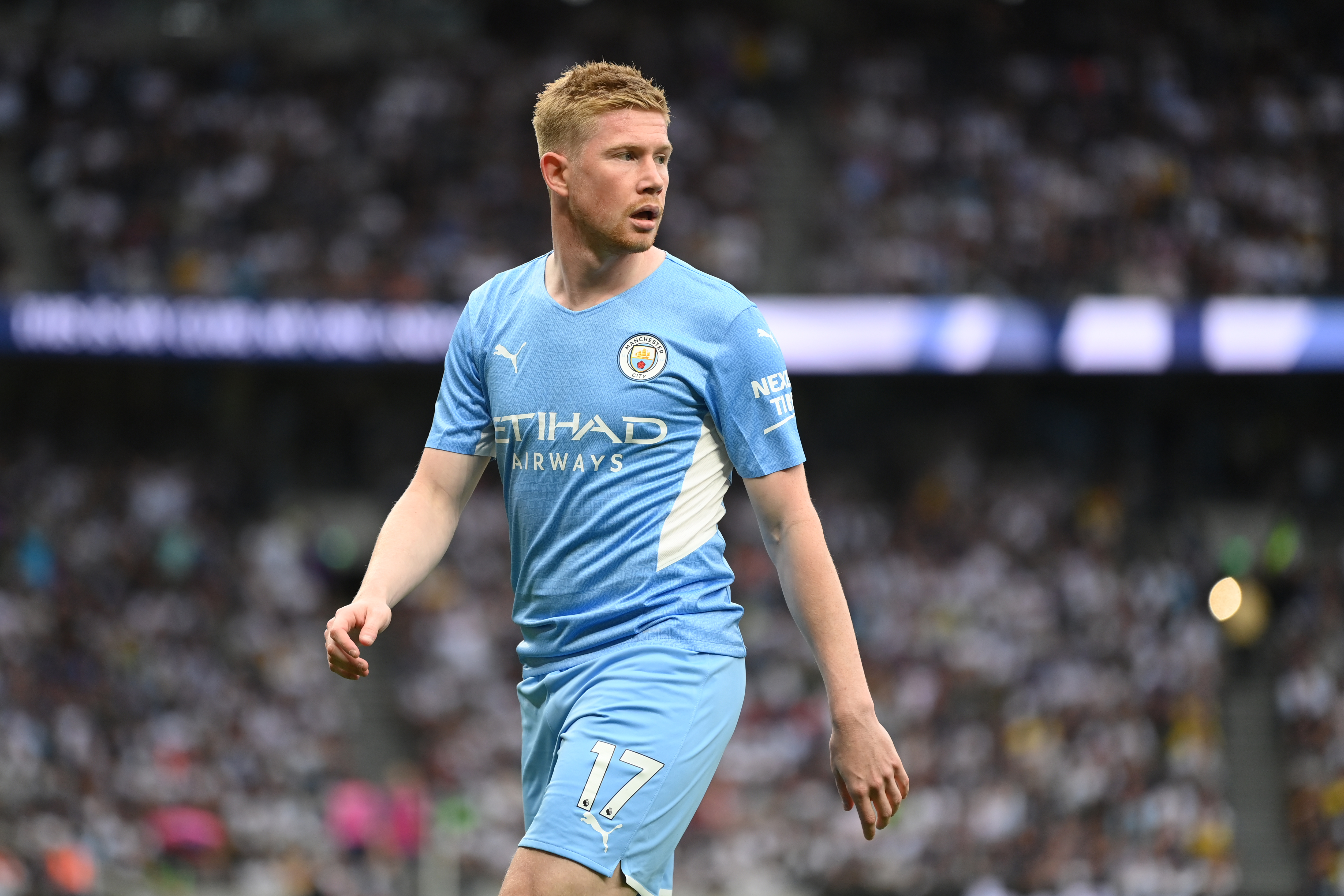 Hakim Ziyech (£2.8m) came off the bench against the Gunners last weekend to signal his return from a shoulder injury – the Morocco international was arguably Chelsea’s best player during pre-season so it may be worth keeping an eye on his progress.

Marcelo Bielsa said he thought Diego Llorente (£2.2m) was ‘ready for 90 minutes’ after the Spaniard completed 45 minutes against Crewe in the Carabao Cup on Tuesday night.

Leeds have a much better defensive record when Llorente is in the starting line-up.

Leicester capitulated against West Ham after Ayoze Perez (£1.2m) was dismissed and the 28-year-old will begin his suspension period this weekend. 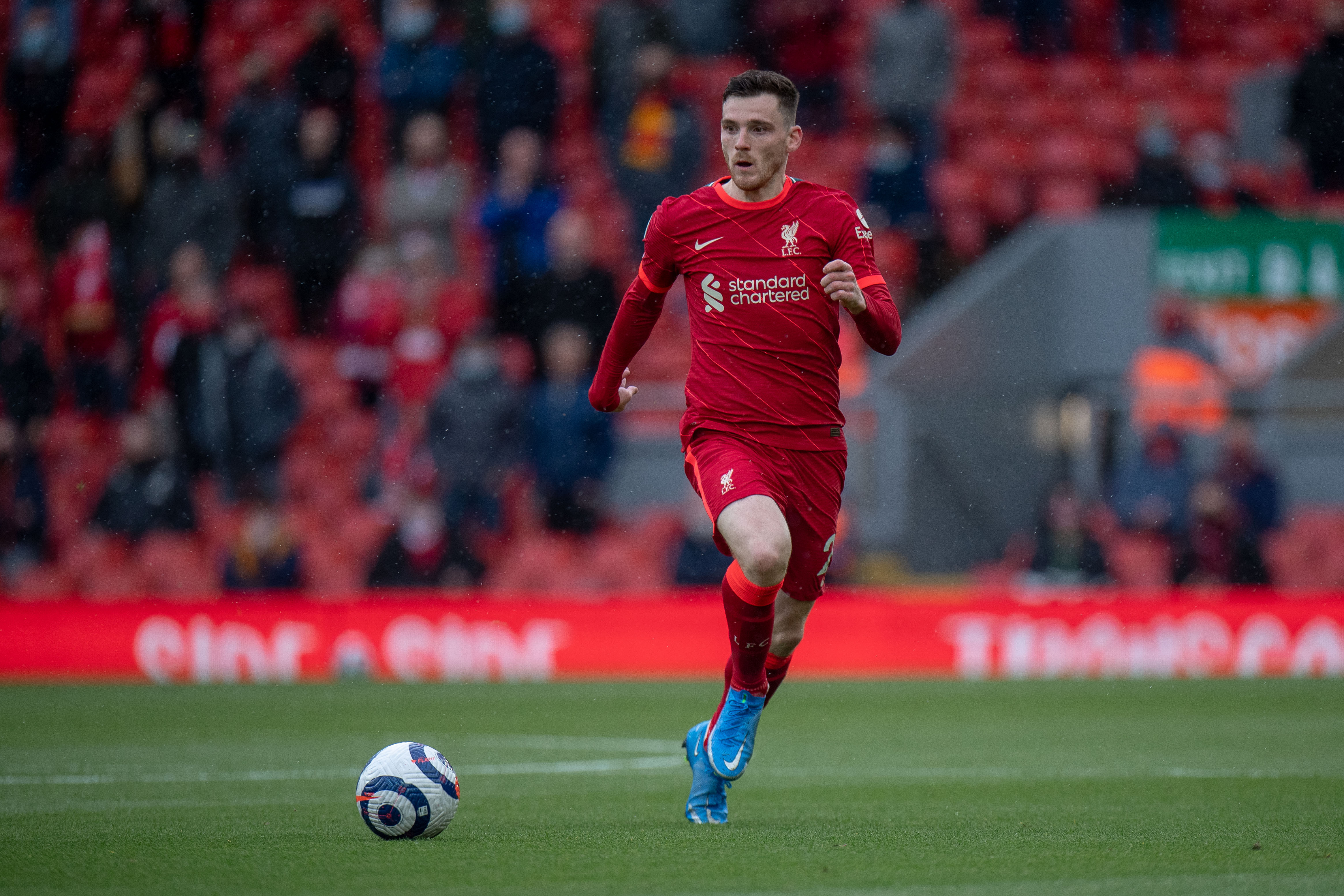 Jurgen Klopp said that Andy Robertson (£4.0m) was ‘in contention’ to play against Chelsea after training all week – this could put an end to the Kostas Tsimikas (£3.0m) gravy train.

Dream Team bosses will be looking at Liverpool’s fixtures for September in regards to the Scotsman, though Trent Alexander-Arnold (£4.9m) remains the best option for now.

Ben White (£2.9m) will sit out Arsenal’s trip to the Etihad – which is probably for the best…