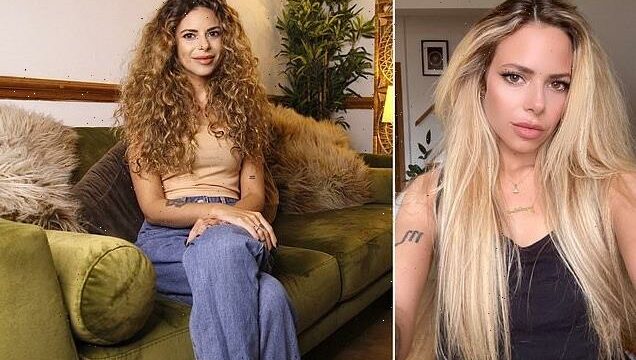 ‘I live my life by the zodiac and won’t date anyone I’m not compatible with’: Woman, 32, reveals why she ditches dates even if she ‘really likes’ them

A woman has revealed that she bases all of her life decisions based on star sign forecasts  – and checks the full astrological chart of any potential suitor, avoiding them if they’re not compatible.

Luna Atoms, 32, has for years been letting the Zodiac dictate her day to day, and claims it has helped her escape potentially bad relationships.

The artist from Derbyshire also refuses to travel or buy new technology unless all is aligned – and said she’s even given up people she ‘really liked’ purely based on the stars’ predictions.

An astrological forecast compares your natal birth chart to what is currently in the sky, and this changes daily based on the position of planets; predictions are then made about how this may impact your life. 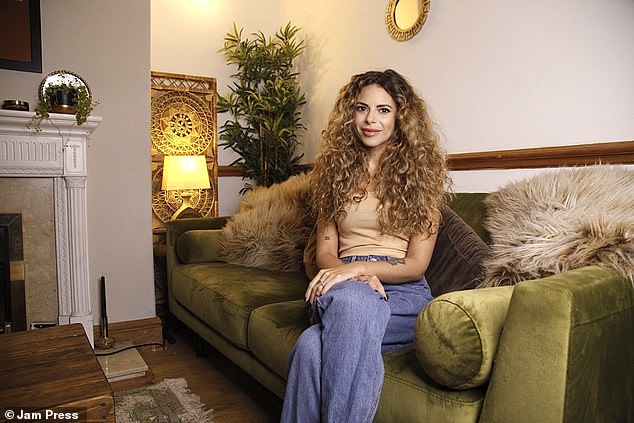 Luna Atoms (pictured), 32, has for years been letting the Zodiac dictate her day to day, and claims it has helped her escape potentially bad relationships 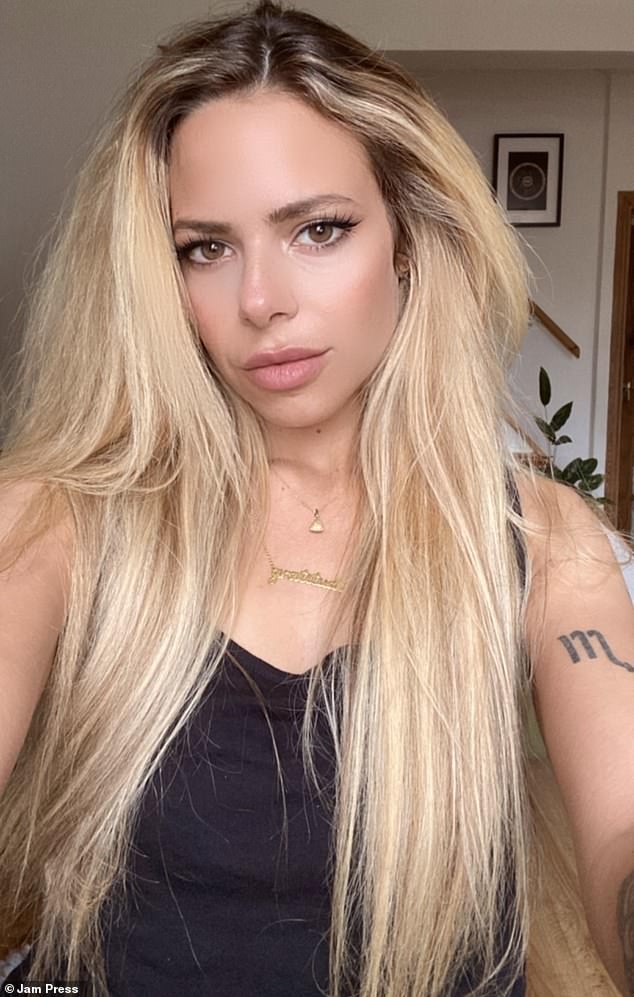 She also immediately brushes off certain individuals based off their sign alone.

‘For instance, I don’t work well with Geminis as we just clash,’ Luna – who is a Scorpio – said. ‘So I instantly dismiss a relationship if so.’

More recently, she earlier this month ‘removed a few people from her contacts’ and had a social media clear out, following a full ‘blood’ moon and lunar eclipse – which won’t occur again until 2025 – in the ‘fixed earth sign of Taurus’. 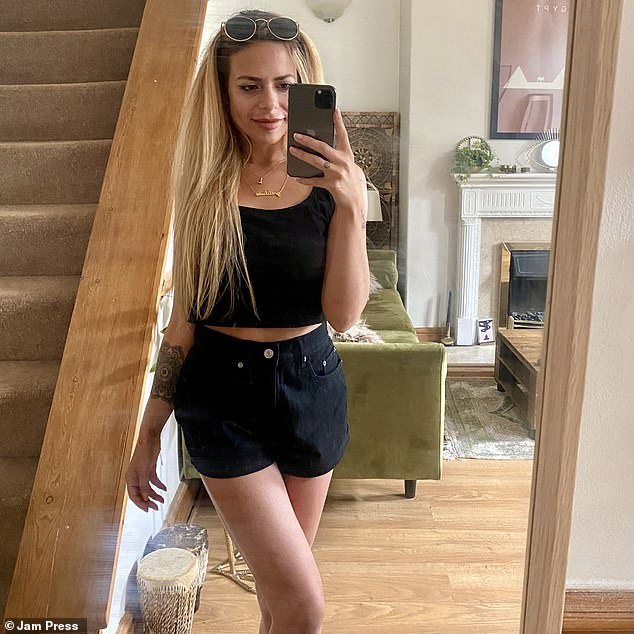 The artist (pictured) said that she is currently delaying a new product launch, as ‘Mars is currently retrograde until 12 January’

‘This advised me to let go of people and relationships that might be holding me back,’ she added.

As well as impacting her social life, Luna lets the forecasts determine aspects of her business.

She said: ‘If I go onto the site [I use to check forecasts] and it says my injury risk is high, I won’t travel or get in the car and just walk instead.

The artist said that she is currently delaying a new product launch, as ‘Mars is currently retrograde until 12 January’.

This means that it appears to move backwards while the Earth passes it – and during that time, many people believe that the planet’s movements can make things in their life go amiss. 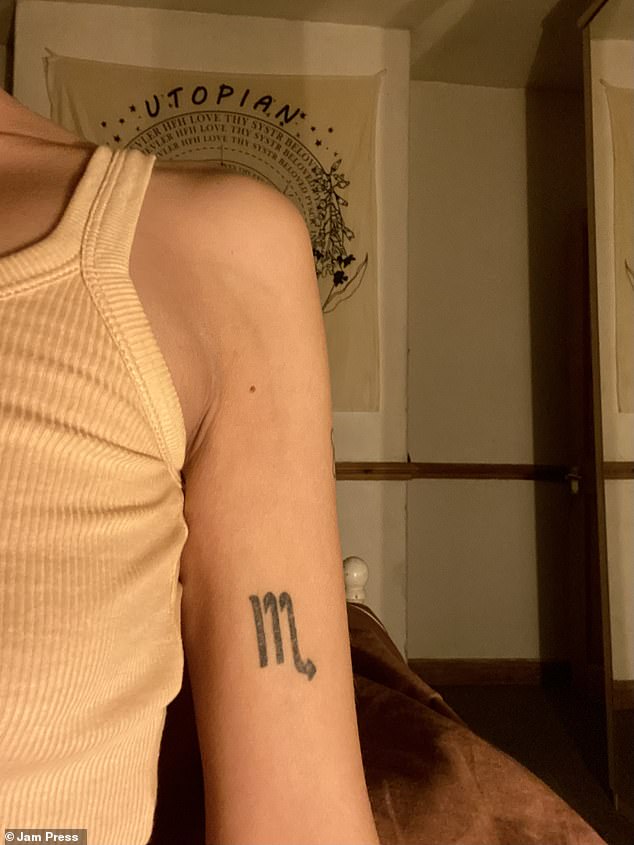 Despite the stars being difficult to deal with at times, Luna (pictured a tattoo of her Western astrological sun sign) does not regret her unusual lifestyle

Luna admitted that it’s ‘a little frustrating’ to schedule around these periods, but she’d ‘rather be safe than sorry’.

She continued: ‘At the beginning of this year, I also waited to purchase a new laptop after Mercury retrograde had ended (the planet that rules communication and technology).

‘I would never purchase any tech equipment during Mercury retrograde – a disaster waiting to happen!’

Despite the stars being difficult to deal with at times, Luna does not regret her unusual lifestyle.

She believes that the forecasts are keeping her ‘alive’ and correlate with her feelings.

‘There have been times when I thought I should stop and times when I have seen opposite affects, but I certainly don’t regret my decisions,’ she added. ‘I do believe that it’s all correlated and linked to us, we’re made from the same materials in space.’

‘I would 100% encourage other people to look into it,# Luna advised. ‘You can discover a lot about yourself and see what’s going on as a collective.’