DEAR DEIDRE: MY best friend is gay, but he outrightly denies it all, saying he’s straight and I’m homophobic.

The truth is, I’m pansexual so I’m completely open to any sort of relationship and love gay guys. 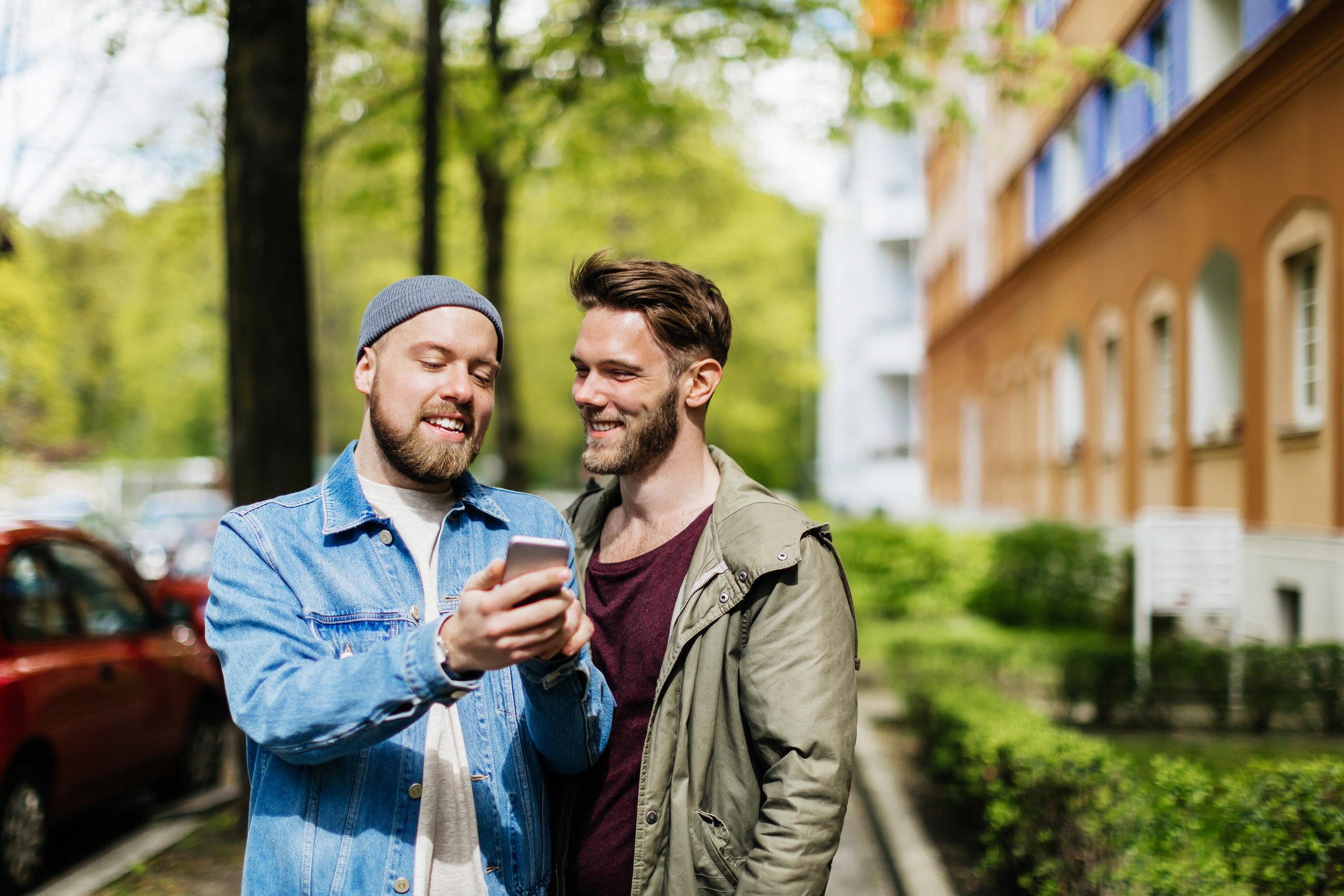 We’re both 29 and first met on a training course. When the pubs re-opened, we met up and we were sitting in a pub garden when he touched my penis through my clothes.

He asked if we could book a holiday for next year, and said he’d like to share a bed and have sex with me. I pushed him away because I am not attracted to him.

It changed the whole dynamics of our relationship. Since then, he’s hardly speaking to me and is spreading rumours about me, saying I don’t like gay people.

It’s uncomfortable and I just want my friend back.

DEIDRE SAYS: He’s deflecting the attention away from himself because he doesn’t want the spotlight on his own sexuality.

If you want him in your life, tell him that you value his friendship, but this is all it will ever be.

You can both find support through LGBT, formerly Lesbian and Gay Switchboard, (switchboard.lgbt, 0300 330 0630). 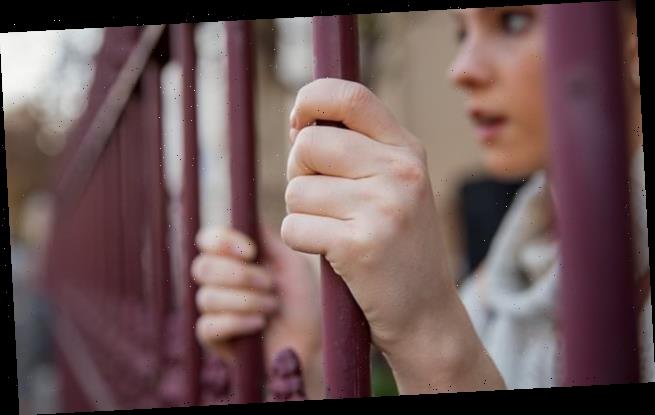 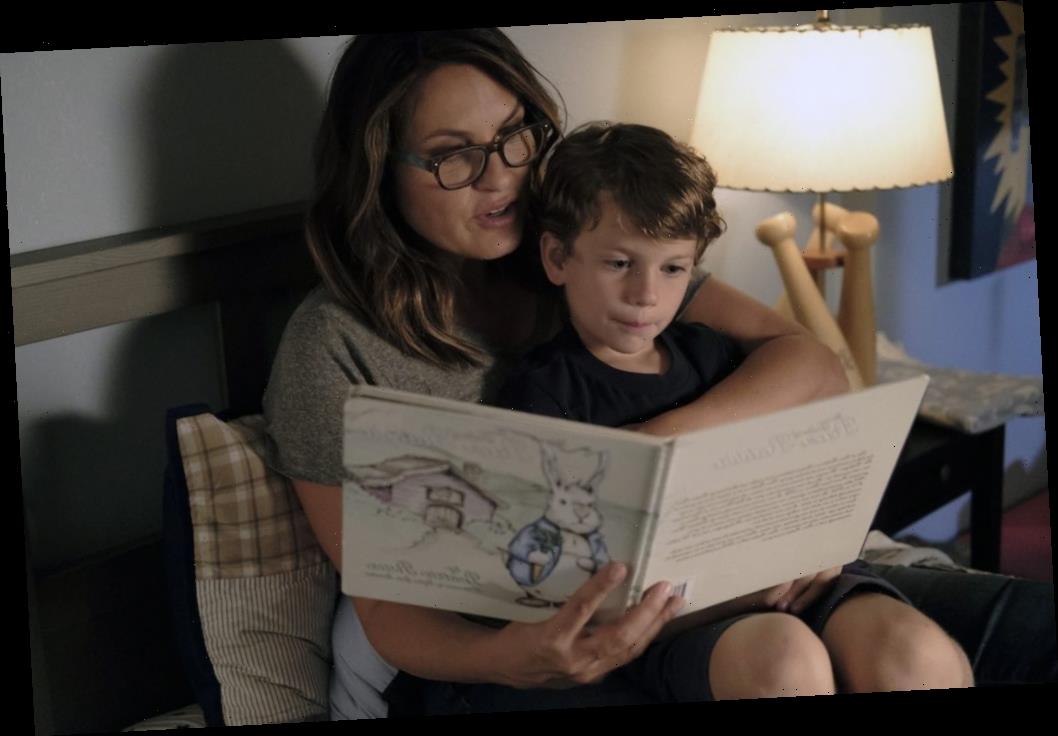