Monday’s entertaining round of 16 fixtures dropped a nuclear bomb on Dream Team Euros.

Spain and Croatia played out an eight-goal thriller as La Roja triumphed in extra time before world champions France were eliminated by Switzerland on penalties.

Naturally, several of Didier Deschamps’ disappointed troops were among the most-popular players in Dream Team Euros, leaving hundreds of thousands of you in need of a recovery plan. 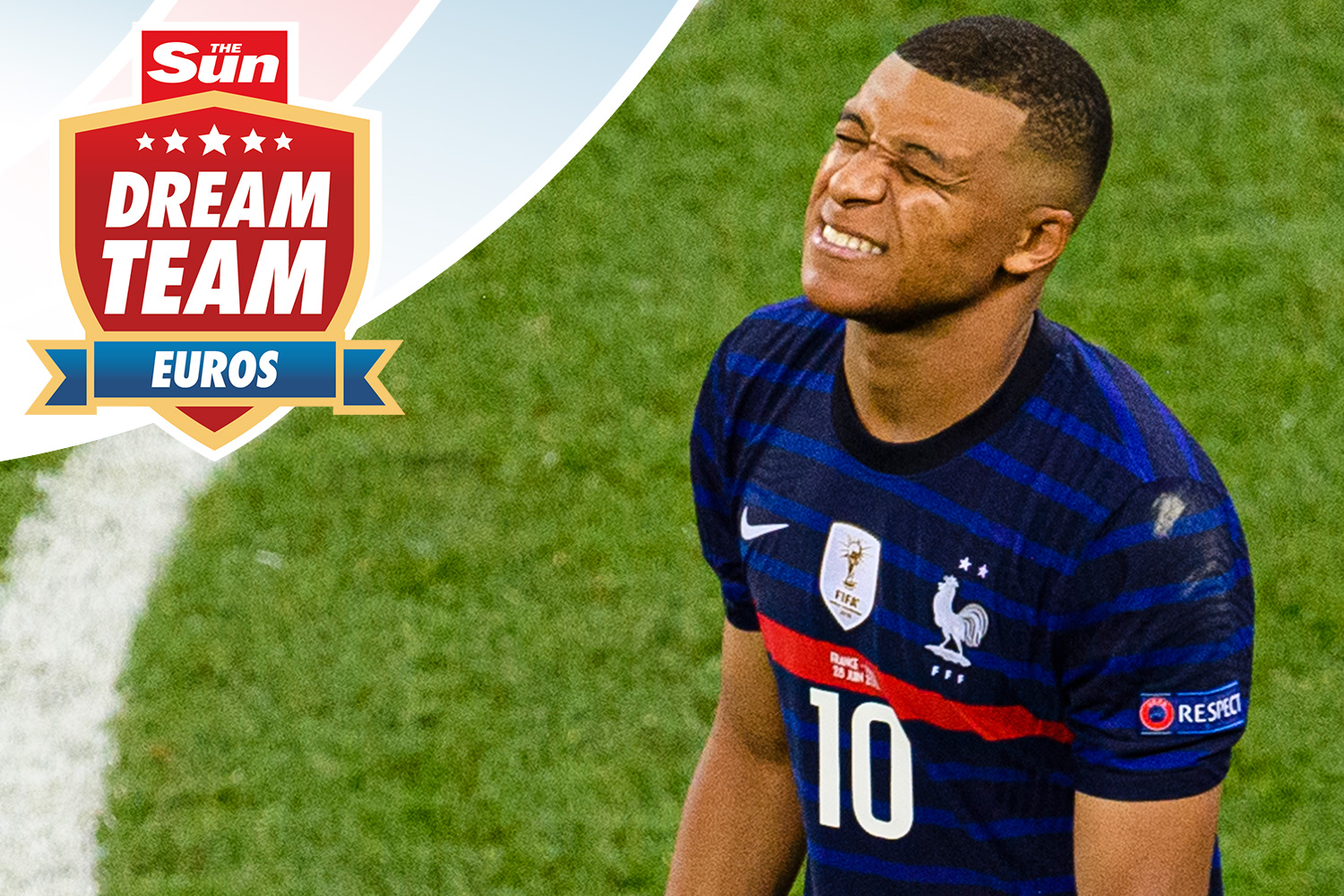 You may be tempted to chase your tail and bring in some players participating in today’s round of 16 games but that is very risky.

England v Germany and Sweden v Ukraine are both difficult match-ups to call – significantly more difficult than Switzerland v France and look how that worked out – and the last thing you want is another batch of eliminated players this evening.

Unless you feel like you need to do something dramatic to make up ground in your mini-league, it’s probably best to wait until all the quarter-final fixtures are confirmed.

With an ownership of 42.9%, Kylian Mbappe (£7.5m) was the third-most popular Dream Team Euros asset at the moment his penalty was saved by Yann Sommer (£2.0m).

In a way, his elimination is a blessing as it forces his owners into a change they probably would have had to make even if France had limped through to the last eight.

The 22-year-old superstar looked dangerous in patches this summer but failed to score and mustered just seven points overall.

Mbappe was the most-expensive player in the game so at least your budget will be looking healthy once transfers are completed. 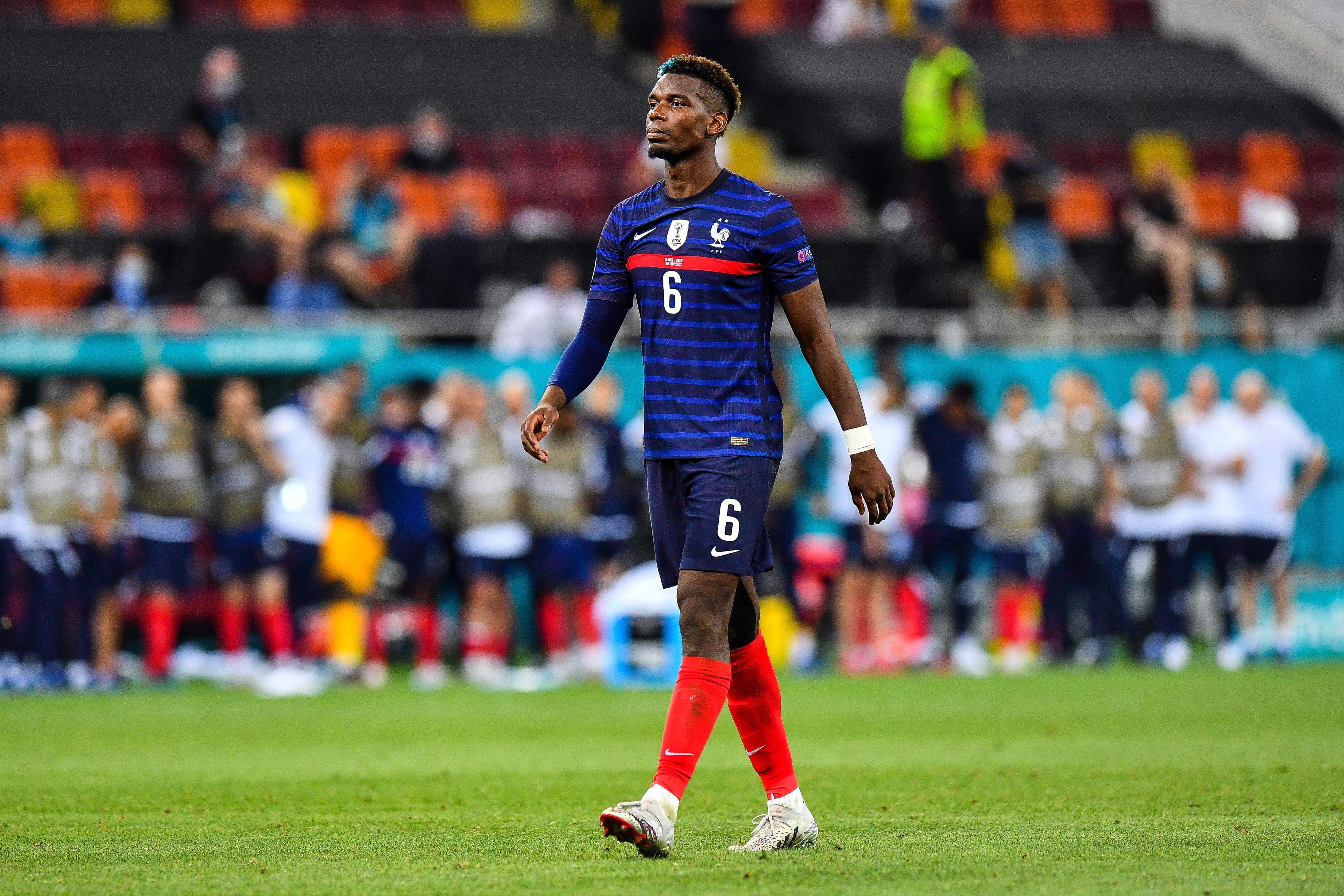 In terms of a replacement, Romelu Lukaku (£6.0m) feels like a natural fit but Belgium have got Italy next up in another potentially conflicting game for Dream Team Euros gaffers.

Ciro Immobile (£5.0m) is another decent option from the same fixture but perhaps it might be better to wait and see who prevails at Wembley this evening.

Harry Kane (£7.0m) has looked rusty at this tournament so far but he’s never far away from a purple patch and if England do beat Germany then the Three Lions skipper may be a viable option again – depending on his individual performance of course.

Alternatively, Thomas Muller (£4.5m) may emerge as a possible selection if Die Mannschaft get the job done. Remember, the winner of this afternoon’s clash plays either Sweden or Ukraine in the quarter-finals.

Paul Pogba (£5.5m) has arguably been the best player on display at Euro 2020 but his points tally won’t extend beyond 26 points now Les Bleus have been left drowning their sorrows.

It would obviously be foolish to underestimate Switzerland after what they achieved on Monday night but they did concede three goals in an 18-minute blitz.

Granit Xhaka (£3.0m) and co will face another tough examination in the form of Spain next and while it’s probably wise to stay clear of La Roja’s defenders, Luis Enrique’s men have scored ten goals in their last two games.

Perhaps replacing Pogba with Ferran Torres (£3.5m) or Pablo Sarabia (£2.5m) could be profitable – the pair have 48 points between them. 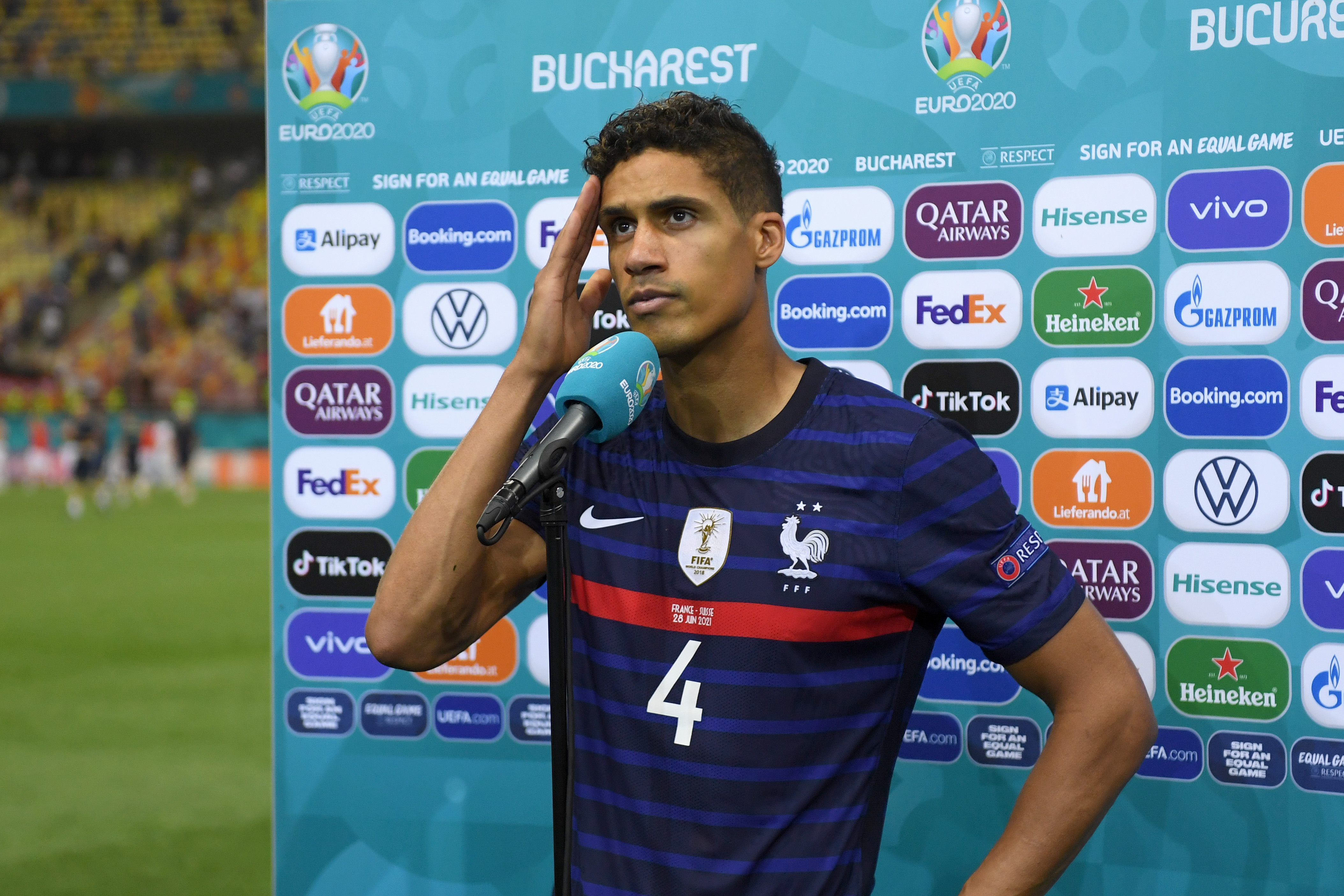 Raphael Varane (£5.5m) was brilliant in France’s opening game but it went downhill rapidly for the Real Madrid centre-back – he ended with just four points to his name.

Again, a defender from Germany/England (delete as applicable) seems like the most sensible replacement. John Stones (£4.0m), Robin Gosens (£3.0m), Luke Shaw (£3.0m)… take your pick once the victors are confirmed.

A similar thing applies for those seeking a Hugo Lloris (£4.0m) substitute – Jordan Pickford (£3.5m) would be ideal if England progress and would have a great opportunity to finish as the best keeper in Dream Team Euros.

France’s exit is certainly a blow as it has likely enforced several transfers you hadn’t accounted for but the high price of the departing players allows you to take your pick from those still active in the tournament.

Finally, don’t feel like you have to spend all your budget.

With France, Portugal and Netherlands dumped out – and Switzerland, Czech Republic and Denmark through to the quarters –it’s natural that the best possible XI may fall way below the £50million limit. That’s absolutely fine.

JACK OUT THE BOX