THE UK today signed a historic Brexit deal for when it leaves the European Union on January 1 – but what does it mean for your finances?

The last minute deal will allow us to trade freely with the EU without tariffs or quotas and brings to an end four bitter years of Brexit wrangling. 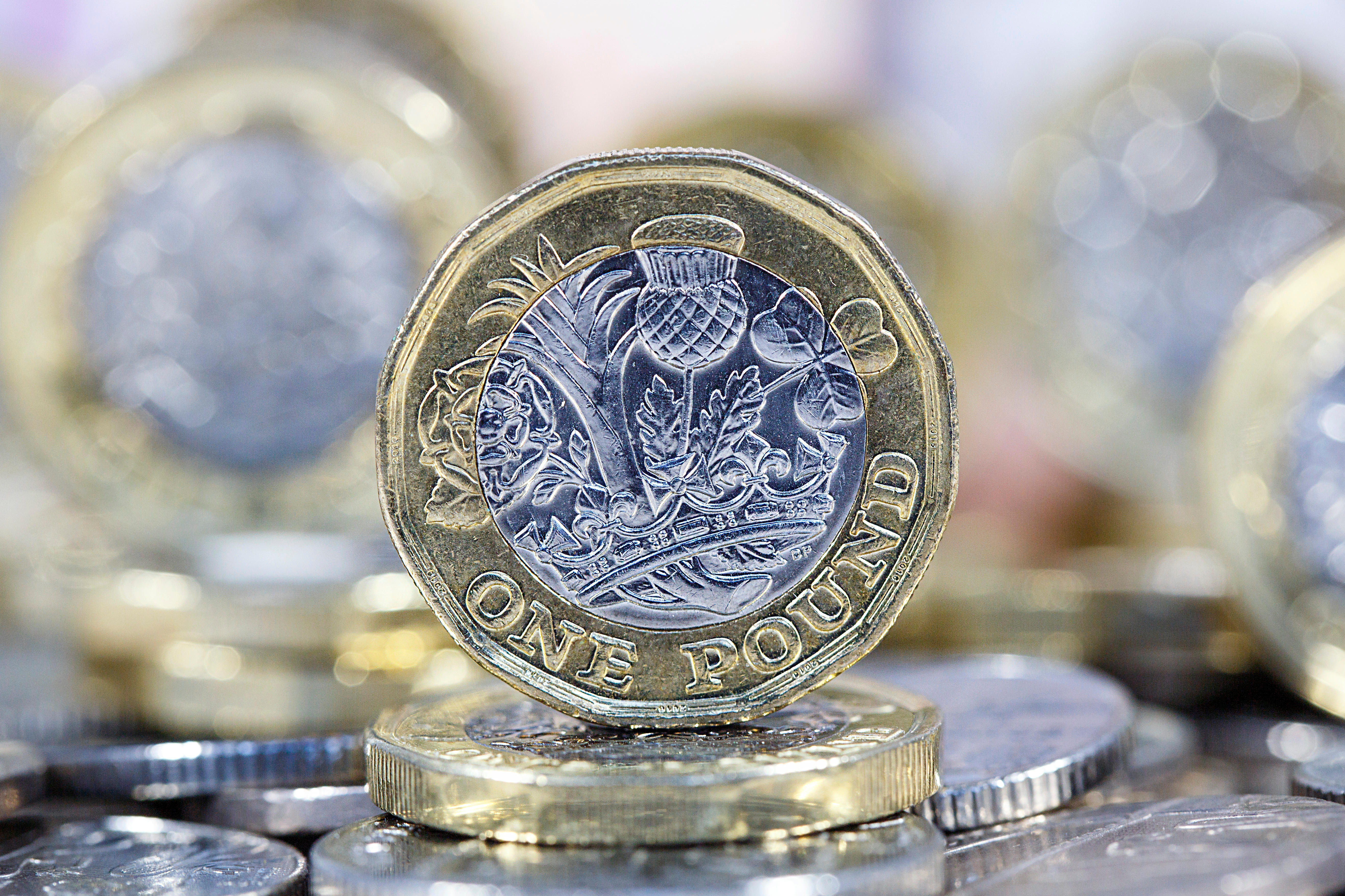 Exactly what this means for your finances depends on the finer details of the pact, which haven't yet been revealed.

Here, we take you through how the deal may affect the cash in your wallet.

How will a deal affect the pound?

It fell back slightly to $1.35 and €1.11 as an expected address from the Prime Minister was pushed back from this morning.

Whenever it seems likely that the UK will leave the European bloc with a trade deal in place, sterling has strengthened.

It's because the economy likes stability and predictability, and leaving with a trade deal in place means there will be less disruption for businesses.

It's likely that the deal will strengthen the pound.

A stronger pound means holidaymakers will get more travel money when they go abroad as the exchange rate is better.

The Bank of England warned last week that "sterling would retreat" if the UK left without a deal.

It's worth remembering though, it's still 10% down compared to what it was on the day of the EU referendum 2016.

The pound slumped by 15% following the results which saw Brits vote to leave the bloc, trading at a 30-year low against the US dollar and other currencies.

How will a deal affect holidays?

Aside from getting a better exchange rate for your travel money, Brexit will have an impact on your holiday, particularly for travel insurance.

Last week, the Government said travellers visiting the EU who need ongoing, routine healthcare treatment will have it paid for up to a year after we leave the bloc, even in event of a no-deal. 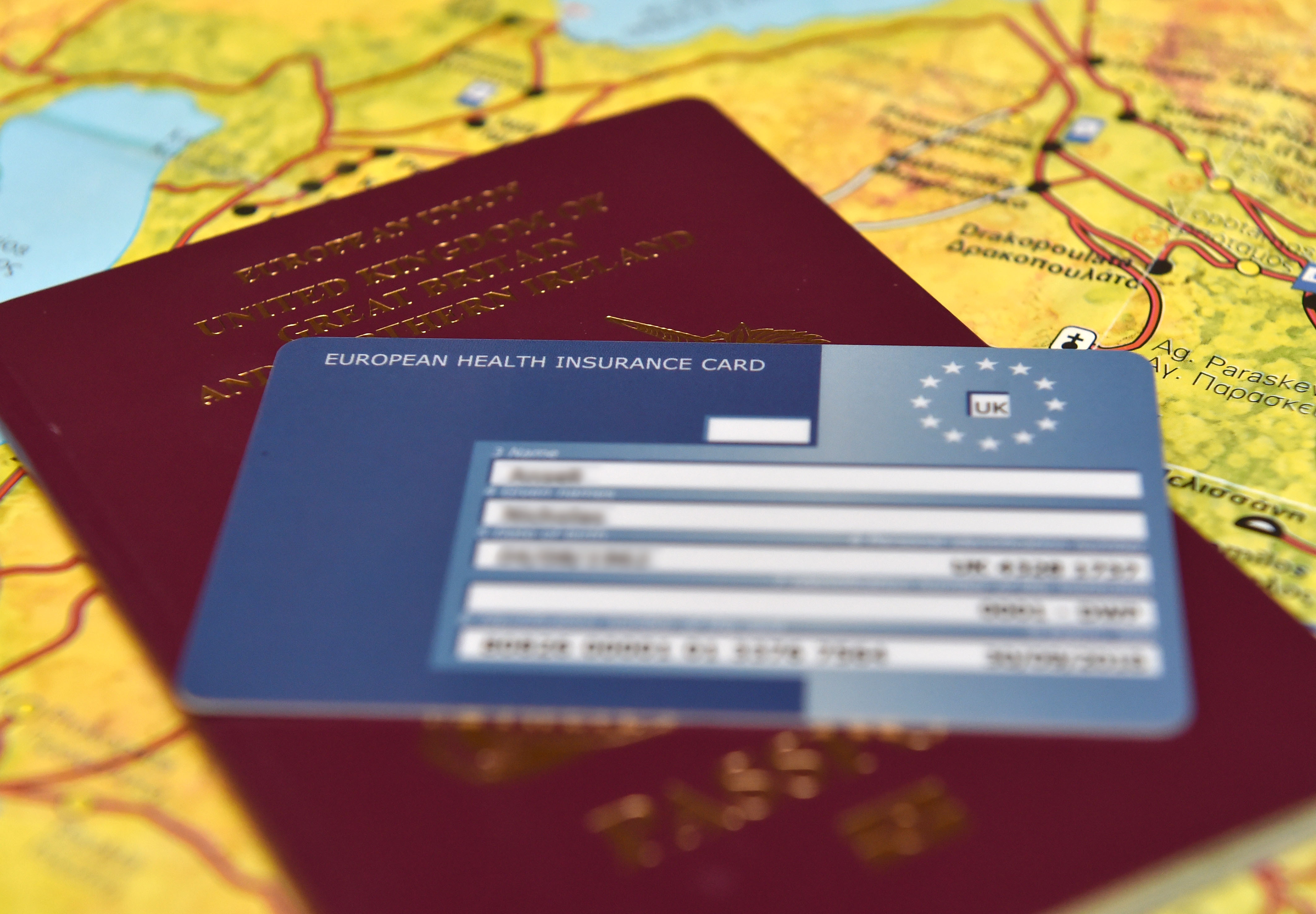 Even so, some experts warn that policies could become more expensive.

Currently, UK citizens can get cover for medical costs when visiting a country inside the EU with the European Health Insurance Card (EHIC).

But after December 31, 2020 – Brexit day – these will no longer be valid and Brits will have to pay extra to buy separate cover.

It comes as holidaymakers are already facing more expensive holiday cover due to the impact of the coronavirus pandemic.

In addition, new Brexit rules will require Brits to have at least six months validity on their passports, and animal owners to subject pets, including cats and dogs, to EU blood-tests before travelling.

Brits will also be advised to check their mobile phone provider's roaming policy, as free coverage may end.

How will a deal affect food prices?

British trucking firms, supermarkets and other businesses warned that food prices could rise from 2021 if a trade deal isn't agreed.

This is because while 55% of our food is provided by local producers, 26% is imported from the EU, according to the government.

With Britain’s Brexit transition period ending on December 31, a tariff would apply from January 1 2021 if a deal is not secured.

Here’s how to cut the cost of your grocery shop

SAVING on your shop can make a big difference to your wallet. Here are some tips from Money.co.uk about how you can cut the cost of your shopping bills:

That's because the country would trade with the EU on World Trade Organisation terms, resulting in new tariffs.

For example, beef mince would be slugged with an extra 48% tariff, while 16% would be added on cucumbers.

Andrew Opie, director of food and sustainability at the British Retail Consortium (BRC) said: "Without a tariff-free deal, supermarkets and their customers face over £3billion in tariffs from 2021."

But now that a trade deal is in place, it's unlikely that food prices will rise from next year.

How will a deal affect interest rates?

Earlier this month, the Bank of England (BoE) warned if a deal wasn't reached, the pound would weaken, inflation would surge and growth would slow down.

This would be a devastating hit to the economy, which has already taken a battering by the coronavirus crisis.

All of these factors are taken into account when the BoE sets the UK interest rate, known as the base rate, for lending to other banks and is used as the benchmark for interest rates generally.

What is the base rate?

SIMPLY put, it’s the country’s official borrowing rate, and is the rate the Bank of England lends to all the other banks in the UK.

It is incredibly important as it a guide for lenders on what rates it can offer – and therefore impacts mortgage rates, credit cards, loans and savings.

It was stuck at record low levels for a decade because of the state of the economy after the financial crash in 2008.

It was raised back to 0.5 per cent last November, the first of what many had hoped would be three hikes within three years.

The rate went up again in August 2018 to 0.75 per cent and has been held there ever since until the beginning of March when it was slashed to 0.5 per cent again.

The shock announcement at the end of March – where it dropped to 0.1 per cent – means it's now below a level not seen since before 2016.

It affects interest you pay on loans, or receive on savings accounts.

Low interest rates are good for borrowers who will pay less interest on loans but it's a poor deal for savers who earn very little on their nest eggs.

The base rate was dramatically dropped from 0.75% to 0.25% in March amid the coronavirus crisis, and then to 0.1% a week later.

It's too early to tell exactly what impact the trade deal will have on interest rate, but it is likely to be a more stable outcome than if the UK left without one.

The central bank has hinted that it could take interest rates below zero in the New Year in response to the pandemic, in a never before seen move for the UK economy.

If interest rates turn negative, borrowing becomes cheaper for consumers but it means that savers will effectively pay banks to hold their cash.

Here's how you can protect your finances if interest rates turn negative.