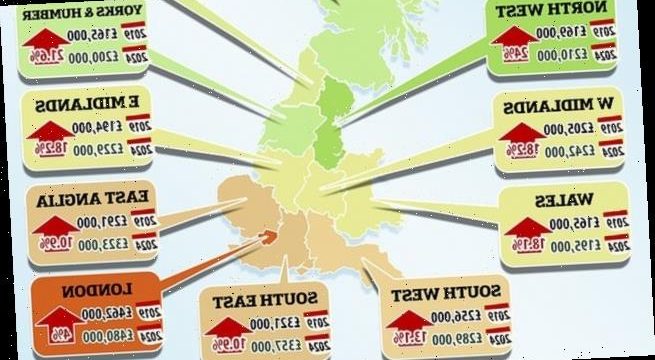 How much will house prices rise near you? Values are forecast to go up by £35,000 in five years in some parts of the country

House prices will rise by £35,000 on average in the next five years, but there will large variations across the country.

The average value of a home in Britain is expected to rise 15.3 per cent, according to estate agents Savills.

The rises come despite the current political and economic uncertainty stemming from Brexit, as well as the upcoming General Election on December 12. 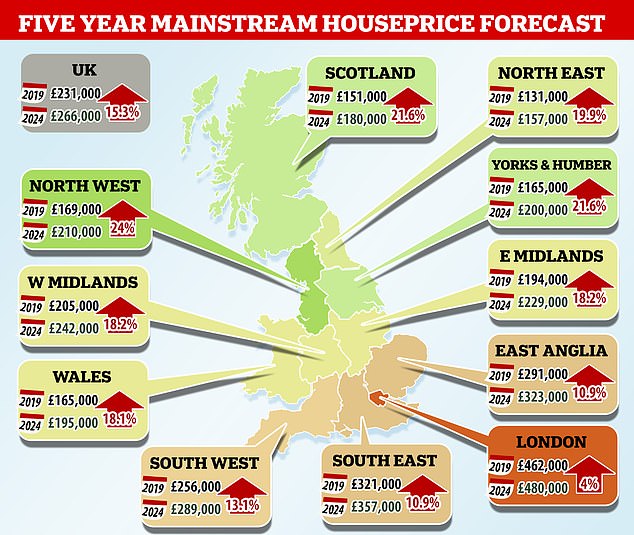 House prices will rise by £35,000 on average in the next five years, according to Savills

Savills said the forecasts assume the election does not result in a significant shift in policies and that Britain has an ‘orderly exit’ from the EU next year.

The forecast also assumes that interest rates increase from their current level of 0.75 per cent to 2 per cent by the end of 2024.

This would affect people’s ability to afford their mortgages, and as such, the growth in house prices.

However, Brexit and the election-related angst will continue to act as a ‘drag on the market’ in the short term, Savills said.

However, it expects prices to rise broadly in line with incomes thereafter. 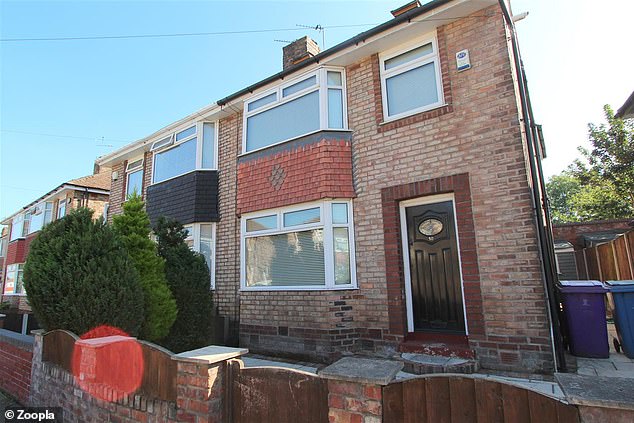 House prices in the North West are expected to rise 24% with this three-bed house in Liverpool currently for sale for £169,000 via Acumen Estates 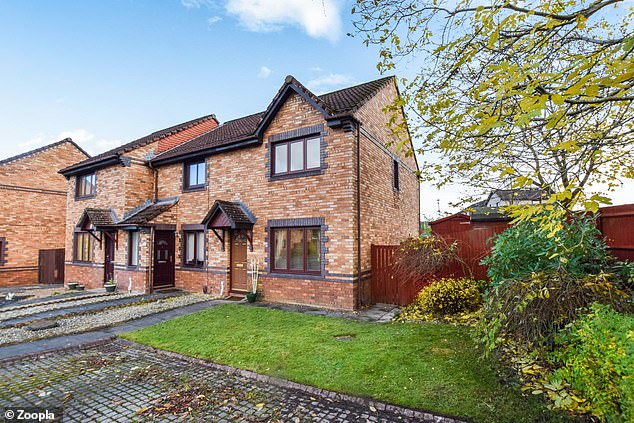 House prices in Scotland are expected to rise 19.9% with this three-bed house in Perth for sale for £150,000

Lucian Cooke, Savills’ head of residential research, said: ‘We anticipate a continuation of trends seen historically, where London and the South East underperform markets in the Midlands and North.

‘This stage of the cycle appears to have begun in 2016, coinciding with the referendum, when London hit up against the limits of affordability.

‘Markets further from the capital, such as Leeds, Liverpool, and Sheffield, were much slower to recover post financial crisis and have much greater capacity for house price growth relative to incomes, even as interest rates rise.’ 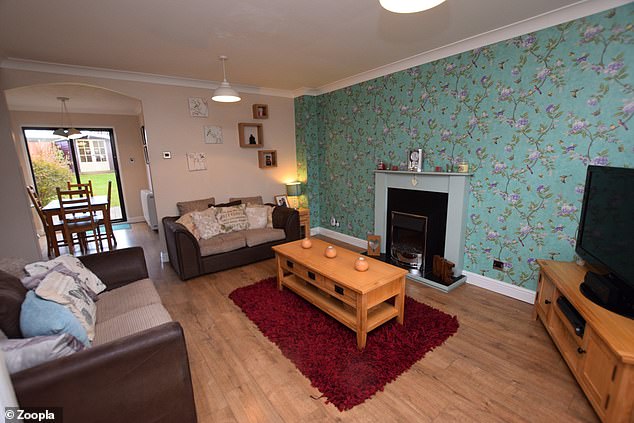 Savills predicts that house prices will rise 15.3% on average in the next five years

Savills attributed the strongest five-year price growth of 24 per cent in the North West to the ‘strength and diversity’ of the regional economy.

It also suggested that borrowers were not as overstretched financially as in other parts of the country and so had a ‘capacity for higher loan to income borrowing’.

The North West is followed in the rankings by Yorkshire and the Humber at 21.6 per cent.

Wales and Scotland are also expected to perform strongly, with price growth around 18.1 per cent and 19.9 per cent respectively. 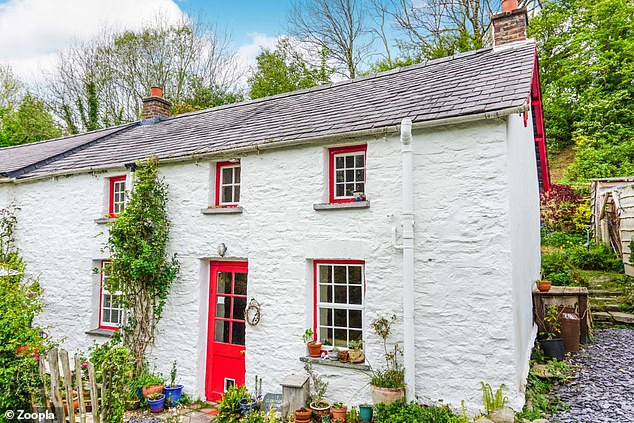 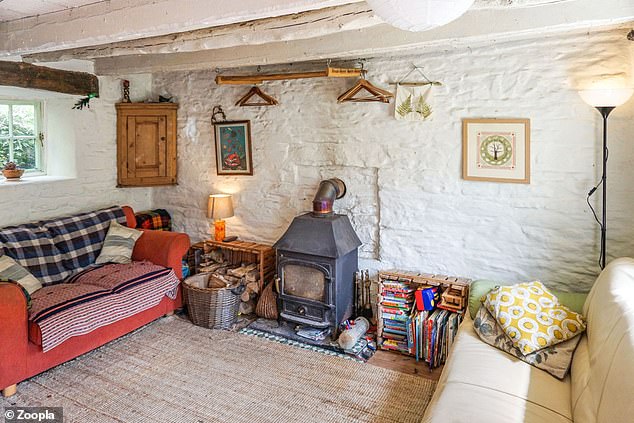 Values in the most expensive parts of London are expected to rise 3% next year and 20.5% in the next five years

One of the strongest performing markets is expected to be the wealthiest homes in central London, known as ‘prime central London’.

In these areas, the average values stand at just over £2.75million and are expected to rise 3 per cent next year and 20.5 per cent in the next five years.

It is the first annual price growth since 2014 and a reverse of the trend seen in the past five years where prices have been hit by factors such as high transaction costs.

Mr Cook said: ‘Prime central London has become increasingly dislocated from the Greater London mainstream over the past five years; we expect that to go into reverse.

‘Historically, a recovery in the prime markets has been sparked in prime central London, when the city’s most expensive properties start to look good value on a world stage.

‘Values have been bottoming out over the past year, resulting in a build-up of new buyer registrations over recent months. Both signal that the market is set for a bounce, but this is being held up by uncertainty.’ 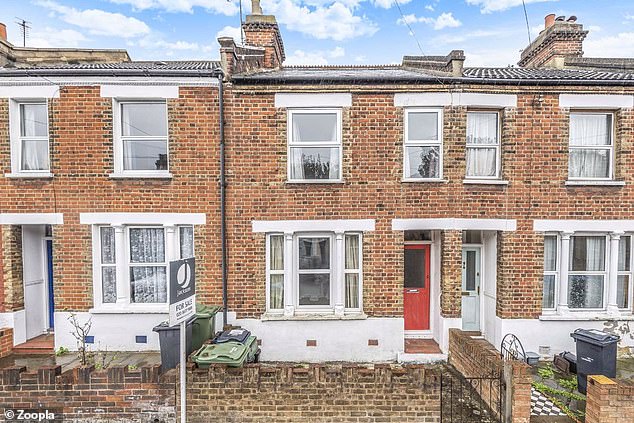 House prices in Greater London are forecast to rise by 4%, with this house in Streatham for sale for £475,000 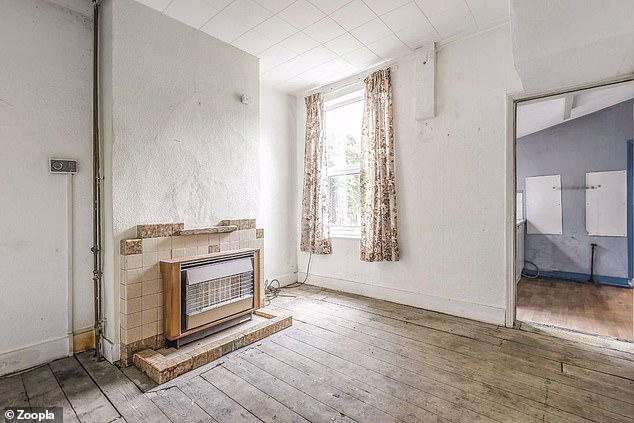 Savills also predicted the growth in rents in the next five years, averaging an increase of 13.1 per cent for the country as a whole, and by 18.8 per cent in London.

The supply of rental properties has come under pressure as some landlords leave the market due to tax hikes and tighter regulation.

London experienced the lowest annual growth rate, followed by the East of England.

The North West had the highest annual house price growth, with prices increasing by 2.8 per cent, followed by Yorkshire and The Humber, at 2.2 per cent.

It follows Nationwide revealing that house prices in Britain barely moved last month as annual growth remained below 1 per cent for the eleventh month in a row.

Despite the modest levels of demand, average prices are still £800 higher than they were in October last year, or an increase of 0.4 per cent, at £215,368.

That represents a ‘significant slowing’ compared with recent years though. For example, in the same period to October 2016, just after the Brexit referendum, prices increased by £9,100, according to Nationwide’s chief economist, Robert Gardner.