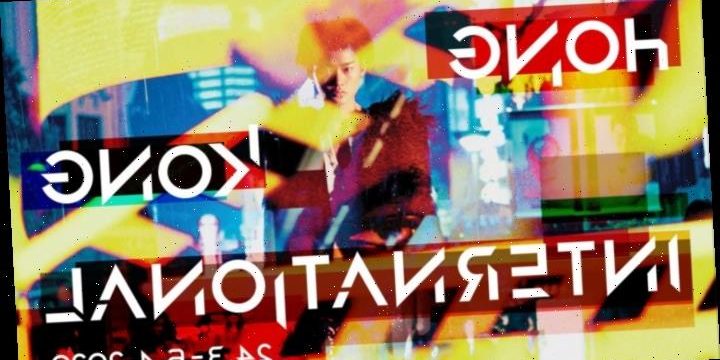 Hong Kong International Film Festival will be postponed from its scheduled date in March and early April. The decision was a response to the growing fear of the novel coronavirus which has spread from mainland China to reach more than 20 countries and territories so far.

The festival’s organizer, the Hong Kong International Film Festival Society made the announcement on Thursday. It said that the Hong Kong Asia Film Financing Forum, better known as HAF, and held within the perimeter of the FilMart trade show, would also be postponed.

Earlier in the day, the Hong Kong Trade Development Council said that FilMart would be postponed from March, until Aug. 27-29.

“The HKIFFS’ two flagship events, both scheduled to start in less than six weeks, will be postponed to the summer of 2020. However, the April/May edition of the year-round Cine Fan repertory program has been cancelled (outright),” said HKIFFS executive director Albert Lee in a statement.

“HAF director Jacob Wong said plans are on track to hold HAF18 during the 24th edition of FilMart, which the Hong Kong Trade Development Council has just postponed to 27-29 August,” the festival said. “We are still going ahead with HAF Goes to Cannes which takes place during Cannes Film Festival in May. We will announce the selected projects for this initiative in late March.”

“The postponement of HKIFF44 and HAF18 was not an easy decision to make. We see the need to make a socially-responsible decision and not to put the public’s safety and well-being at risk,” said Lee.

Earlier, on Thursday, mainland Chinese authorities confirmed a spike in coronavirus cases. There are now more than 48,000 cases of virus infection, and 1,350 deaths to date. The disease has killed two others, one in The Philippines, one in Hong Kong. The number of confirmed infections in Hong Kong is 51, with one patient declared as recovered.

But with the memory of the 2003 SARS outbreak still in the minds of many, Hong Kong public are vigilant and wary about gathering in large numbers. Some cinemas in the territory have begin to only sell alternate rows of seats in their theaters.

With many workplaces in the territory advising staff to stay at home, the city experiencing panic buying of face masks, toilet paper and basic foodstuffs, and schools closed until March 16, the March dates for the festival, HAF and FilMart seemed increasingly untenable. The festival was scheduled to have run March 24 to April 6.

On Monday, the month-long Hong Kong Arts Festival, due to have been held Feb. 13-March 14 announced its cancellation. Three days earlier, on Friday, Art Basel Hong Kong, the massive fine art festival that was due to have been held March 19-21 at venues including the Convention Centre, was cancelled. No alternative dates were announced.