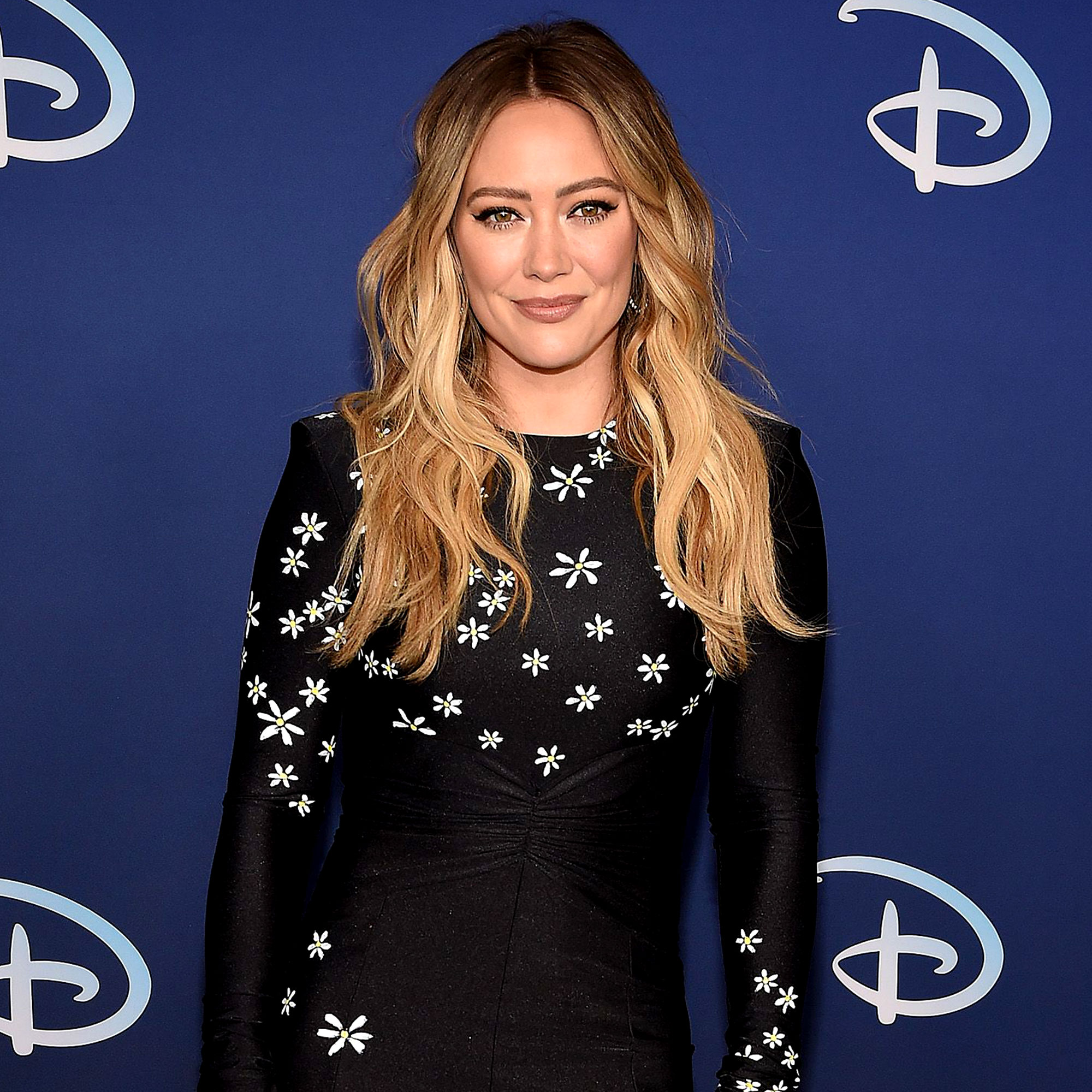 Feeling powerless. Hilary Duff shared an emotional post about the Supreme Court’s “cruel” decision to overturn Roe v. Wade, explaining that she was shocked and heartbroken by the ruling that ended the federal right to abortion.

“Sorry I’ve been quiet. [I’m] kind of in a state of shock since the ruling,” the Younger alum, 34, wrote via her Instagram Story on Monday, June 26, three days after the ruling. “[I’ve been] feeling powerless, feeling like since I am a woman, I don’t matter. My life doesn’t matter. It’s a man’s world, still. It’s a horrible feeling.”

Explaining that she didn’t know what action to take in the wake of the news that several states — including her home state of Texas — would quickly ban abortions, Duff continued, “None of this makes sense. The world is cruel. [Things are] backwards and upside down.” Acknowledging that as a “privileged white woman,” she has never “had to deal with a feeling like this” before, the How I Met Your Father star shared a message of love and support for those who will be most affected by the new laws.

“I’m angry. I’m confused,” Duff wrote. “If you are black, brown, gay, trans, a woman, a pregnant teen, I love you and I’m sorry for all of the tough days you’ve fought through and all the tough days to come.”

In contrast to her reaction post, the Lizzie McGuire alum shared some “happy” moments from the past few days, including her 13-month-old daughter Mae swimming with big brother Luca, 10, and learning to eat bagels. Duff, who shares Mae and Banks, 3, with husband Matthew Koma, also included a snapshot of her older daughter “meeting new friends at magical fairy camp” and doing cartwheels on the beach. (Duff shares Luca with ex-husband Mike Comrie.)

The Texas native also shared a video of protesters fighting against the Supreme Court’s decision in Santa Monica along with the caption, “Girl, you’re moving mountains.”

Duff’s post comes just one month after she opened up about how her parenting style has changed as Luca has gotten older. “He’s at the age where he no longer wants me to read him stories before bed, he wants to know anecdotes, funny things I did at his age, the times I got in trouble, when I started shooting Lizzie McGuire at a very young age,” she told Grazia in May. “He is a very curious child. He’s at home with us every other day, so I can’t tell him every night but twice a week on average.”

She continued: “I am very involved in my children’s lives. I am present. I like to play with them and listen to them. Don’t get me wrong; I’m also the one who imposes discipline in the house. It’s all fun and games until they cross certain limits.”

During that interview, Duff also revealed how she maintains a good relationship with Luca’s father despite their 2016 divorce. “We talk about [him] often,” the “Come Clean” singer explained. “I like to tell him about how I met his father, about the good times we spent together, about the greatest joy when I found out I was pregnant and how his father and I coped with pregnancy. It is a very sweet thing.”