Bachelor in Paradise is back — and so is Grocery Store Joe! We’re breaking down the premiere of season 7 on Us Weekly’s “Here for the Right Reasons.”

All the Rules and Secrets You Didn’t Know About ‘BiP’

During the Monday, August 16, episode of BiP, Joe Amabile returned to Mexico to look for The One after calling it quits with Kendall Long, whom he met on season 5, in January 2020. It didn’t take long for him to strike up a love connection with Serena Pitt, but he also struggled with how the setting reminded him of Kendall. Bartender Wells Adams teased to Us that it may be a rocky road for the Chicago native. 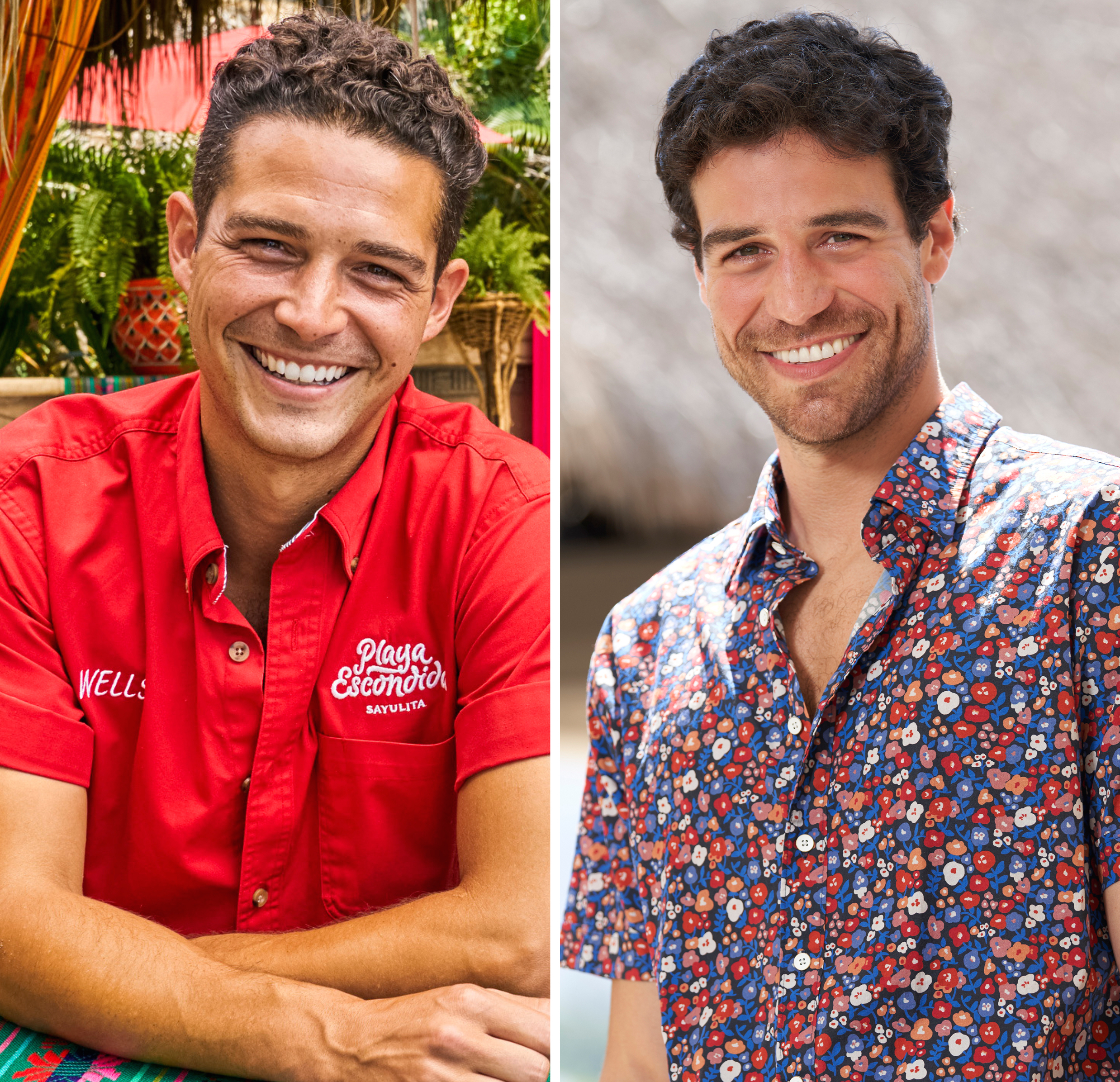 “It worked for Joe last time, you know, he kind of fell for Kendall and yes, they had their ups and downs, but they were together post-show for a very long time,” Wells, 37, told Us on the set of Heineken’s new BiP commercial. “The show doesn’t work for everybody, but for the select few, it’s really, really beautiful. And so I think my concern with Joe coming back on was, it’s hard to recreate something — like, will lightning strike twice? And obviously, that place is near and dear to his heart in terms of his relationship with Kendall. And was he going to have some sort of PTSD by coming back into that place trying to find new love? I was just concerned about his well-being. I also love him as a friend and was legitimately, like, hoping the best for him. And I think that was just probably too, like, ‘Can this happen again?’”

Wells added, “Everyone just needs to watch because Joe is going to be all over this season. I think America’s going to fall in love with him all over again.”

In a promo for upcoming episodes of BiP, Kendall’s arrival is teased — and the former couple looked surprised to see each other.

In a confessional, the grocery store owner tells cameras, “Kendall is absolutely trying to stop this.”

Bachelor in Paradise airs on ABC Mondays and Tuesdays at 8 p.m. ET. For a complete recap of Monday’s premiere, watch Us Weekly’s “Here for the Right Reasons” above.