Lance Bass is here for Grocery Store Joe as the next Bachelor. We’re breaking down episode two of Bachelor in Paradise on Us Weekly’s “Here for the Right Reasons.”

Joe Amabile is back in Paradise and looking for love again, but the show hasn’t revealed whether he ends up with someone in the end just yet.  Meanwhile, Bachelor Nation is stirring on who might be the next Bachelor, Bass would be very happy if Amabile took on the role. 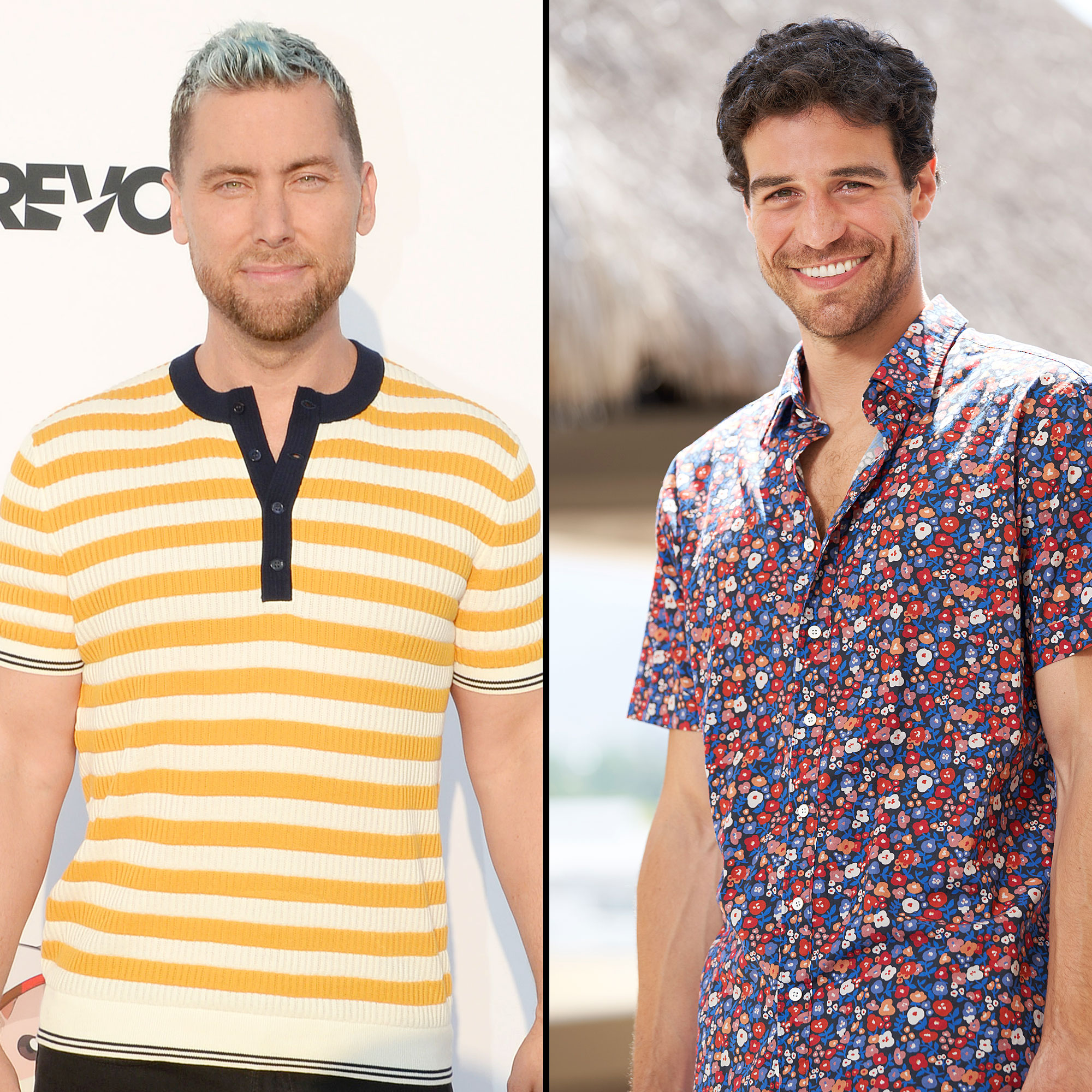 “Oh, yes. I love Grocery Store Joe. He was so sweet and he reminds me of so many of my exes that have that anxiety,” the ‘NSync member explained.  “I just feel for people that just can’t get out of their heads.”

On night one of BiP, viewers saw Amabile struggle with being back on the beach where he met his ex-girlfriend Kendal Long. The couple, who met on season 5 of the franchise, announced their split in January 2020.

“I think he’s just super sweet and he really deserves love,” Bass told Us while also chatting about his partnership with Spirit Halloween. “I do not know if he finds love because, unfortunately, I was only there for a week.”

Bass will be hosting the Tuesday, August 24 episode as part of the rotating cast of celebrity hosts and while he’ll only appear in two episodes, he revealed that he would be happy to take on the task of being the permanent BiP host.

“They need a gay guy hosting and especially a guy that all the girls, they knew me when they were 5 years old. I’m a safe choice, a very safe choice,” he said, laughing. “That would be a dream job. My dream job is hosting a show — Wheel of Fortune, Big Brother or Bachelor in Paradise. So, it would be a huge bucket list item. It’ll be interesting to see how Bachelor Nation receives me because, you know, Bachelor Nation can get really, really heated. Hopefully, I do them right.”

To watch Us Weekly’s full recap, watch the “Here for the Right Reasons” video above.