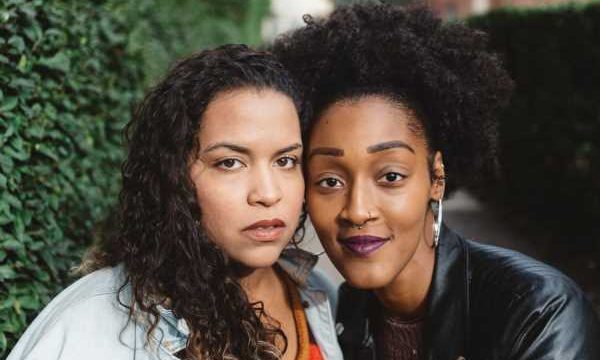 As a relationship progresses, it’s common for couples to start assessing whether there’s long term relationship potential. For a lucky few, it’s clear early on that both people want a future together. However, for the large majority of couples, realizing that their partner was who they wanted to be with for the foreseeable future is a process. Unfortunately, if you’ve decided that your current relationship has an expiration date, then you might be wondering how to tell someone you don’t see a future with them. The truth is, no matter which way you slice it, this conversation is probably going to be a very unpleasant one. That said, there are some things you can do to communicate your feelings in the kindest way possible.

"Telling someone you don’t see a future with them is a somewhat convoluted way of telling them you don’t want to be with them anymore, or you don’t want to become committed in a long-term (marriage or the like) relationship," Dr. Joshua Klapow, Ph.D. Clinical Psychologist and Host of ‘The Kurre and Klapow Show,’ tells Elite Daily. According to Dr. Klapow, it’s important to avoid phrasing that allows them to hold onto hope if you’re already certain of how you feel. "The problem with saying ‘I don’t see a future for us’ is that it conveys in a roundabout way what could and should be said much more clearly. You’re leaving the conversation open to all kinds of interpretation."

When it comes to communicating your thoughts about a relationship, being direct is key. Even though it might be tempting to leave space for you to change your mind, this may end up causing your partner more pain in the long run. "The best way to tell someone is not to talk about seeing something down the road but rather telling them how you feel specifically," reiterates Dr. Klapow. Saying, "I don’t feel we have a relationship that I want to be in for the long-run" or "I enjoy you, I care about you, I have fun with you, but I don’t really feel I want to take the relationship any farther or more serious than us dating the way we are now" are both examples of statements that clearly convey your thoughts without being too abrasive. 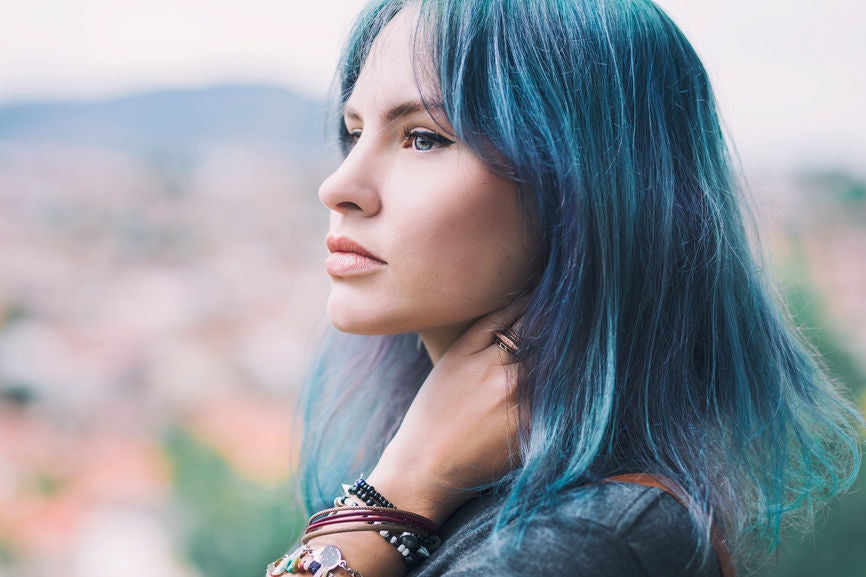 Another important thing to consider when telling someone how you feel about a future with them is your desired outcome. "You have to decide something critical here," explains Dr. Klapow. "Are you breaking the relationship off? Or, are you saying you don’t want to commit to anything down the road? There is a difference." If you’re dating someone who you genuinely like and have a connection but can’t commit to getting engaged in the next three years, that’s a very different conversation than telling a FWB that you’d like to keep hooking up but aren’t interested in dating them.

As with most relationship dilemmas, honesty is the best policy. If you’re both on the same page about not wanting a future, then enjoying some fun in the moment is A-OK. If you’re still not certain about how you feel, Dr. Klapow warns against telling them you don’t see a future. Instead, be honest and express that you’re interested in getting to know them more before deciding whether there’s long term potential. Being direct is rarely easy, but the longer you wait to be transparent, it’s more likely that the other person will feel mislead. So, starting a dialogue that will give you both the clarity you need is usually the best course of action.