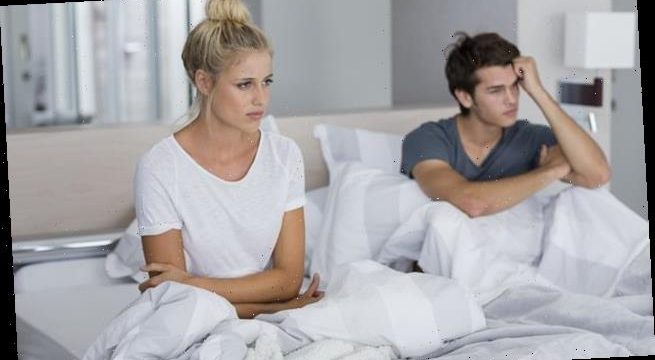 A group of married women have shared the heartbreaking reasons they stayed with their cheating husbands after discovering their secret affairs.

The wives shared their stories on an Australian blog about how they reacted to the infidelity – while others insisted the affairs made their marriage stronger than ever.

One mother revealed she ended up staying with her unfaithful husband for 20 years after he was cheating on her with another woman.

‘The other woman told everyone he left me for her. I stayed to prove her wrong. Been hard and I will never trust again but the kids have their dad with them and we do get along. And I can work part time to be with kids,’ she said.

‘Maybe selfish but I do not want to be alone and I think no one else would want me. We do not sleep together anymore, just share a bed. He still wanders but that’s ok now. I just don’t care anymore.’ 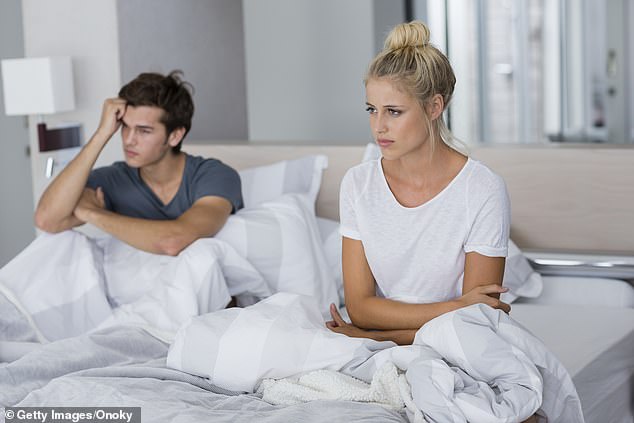 Have you ever stayed with an unfaithful partner?

Have you ever stayed with an unfaithful partner?

Another mother said she and her husband now live under the same roof like ‘roommates’ just for the sake of their son after he cheated on her multiple times.

‘After having my son the weight won’t come off. The reason is I cannot lose weight because I have a family history of thyroid issues. He says I’m not sexually attractive to him anymore,’ she said.

‘I’m forced to use toys as he doesn’t have sex with me any more. Mind you he’s no sexy body himself, he has fat pouring out everywhere too. But I’m blind to that because I didn’t fall in love with how he looked, I fell in love with him.’

One devastated woman said her teenage daughters caught their unfaithful dad booking appointments with sex workers after his messages were linked to the family computer via iCloud.

When she confronted him, he admitted he slept with 12 prostitutes over four months.

But despite the cheating scandal, the mother said she just has to ‘accept it’ because ‘we can’t afford to separate’.

‘We have four children and a huge mortgage. I have no credit rating and he has his own business. Where would I go and what can I do?’ she said.

* They will have moments of guilt and buy you unexpected gifts

* They put uncharacteristic distance down to being ‘stressed at work’

* They daydream a lot

Signs of a serial cheater

* They are harder to detect because they have mastered their craft

* They get defensive when you ask about their night

Another mother said she was ‘blindsided’ after she found out her partner was cheating on her following the birth of their second child.

‘It was devastating. We both went to counseling, he changed all his passwords and handed them to me. He put 100 per cent into working out his issues, improving our marriage and helping me heal,’ she explained.

‘He listened to my anger and my sobs. He took responsibility for what he had done. My home life was extremely healthy otherwise, so I was not going to split up my family without doing what we needed to do to stay together.’

Fast forward two years, the couple are ‘stronger than ever’.

‘It’s so easy to judge someone for staying, especially if you haven’t been cheated on or don’t have kids to consider. My kids see nothing but love and respect between their parents,’ she explained.

‘They see us dance in the kitchen, show affection, laugh every day, and enjoy being together. I am 100 per cent sure my kids are learning what a loving marriage looks like.’ 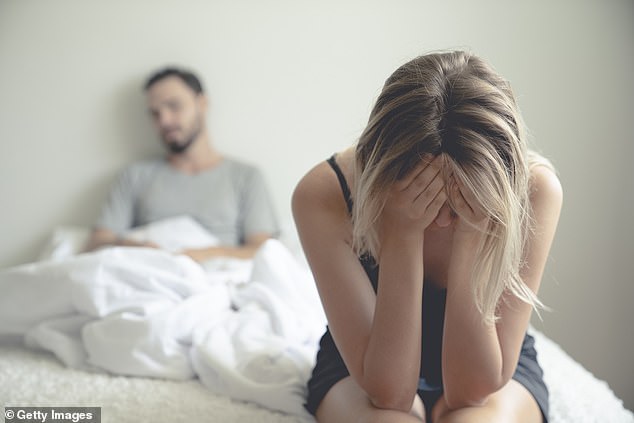 One woman said she was devastated when she found out her husband, who she dated at 19 after finishing high school ‘betrayed my trust’.

‘I came from a pretty rough background and a physically and emotionally abusive relationship prior to him as a teen so felt I truly opened myself up to him,’ she said.

‘He’s honestly all I’ve ever had in life – it was heartbreaking.’

But then she ended up cheating on her husband with someone who ‘promised me more and what I deserved’.

‘It took a few years of anger but we’ve worked past it. I found exercise to be my vent – a great way to think about the anger and use it somewhere,’ she said.

‘We’re 32 now and have two kids. We still argue occasionally like most people, but I can send off to a stag weekend and have no concerns about what he’d get up to.’

One mother said she was just 21 when she found out her husband had an affair just one week after they had their first child together.

‘I was too scared to leave. So I sucked it up and moved on. A few years later we got married… I could never shake the feeling that something wasn’t right,’ she said.

‘Fast forward 11 years and I find messages on his iPad… when I confronted him his response was “you made me do it” and “I don’t know what you’re so upset over – there’s been plenty others”.