"No camera phones — especially in New York, interestingly enough, there were no paparazzi"

No camera phones, no social media … no record.

Gwyneth Paltrow says the late 1990s were a free for all if you were famous and young.

At least that’s how she painted it while appearing alongside Hilary Swank on “The Late Late Show with James Corden” Monday night.

“You both came up in the nineties,” Corden said bringing up the topic, “which is having quite the renaissance at the moment — the fashion, the music, what was it like for both of you being so famous at a time when there was no social media, no nothing … what do you remember about that time?”

“It was great — I mean talk about doing cocaine and not getting caught!” Paltrow said with a kind of deadpan exuberance. 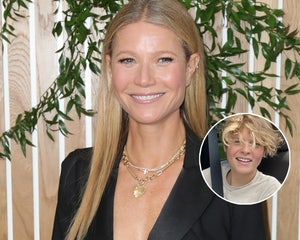 “Like, you could just be at a bar and be, like, having fun, dance on a table, you could — no camera phones — especially in New York, interestingly enough, there were no paparazzi,” she said with clear nostalgia.

“You could stumble out of a bar and go home with some rando and no one would know.”

Paltrow was on the late night show to promote her four-part Audible series, “The Goop Pursuit”, while Swank was there to talk about her show “Alaska Daily” — she’s also nominated for a Golden Globe with the ceremony airing tonight. 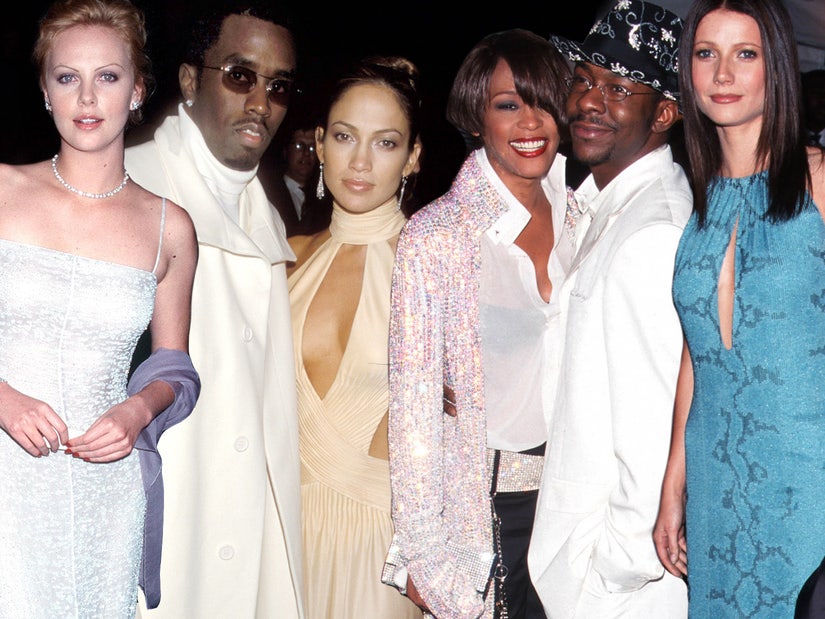