Lara Spencer addressed the controversy about a comment she made on Good Morning America that many interpreted as mocking Prince George. As protests hit Times Square in New York City, right outside of the GMA studio, the television host took time to apologize for the remarks she made. 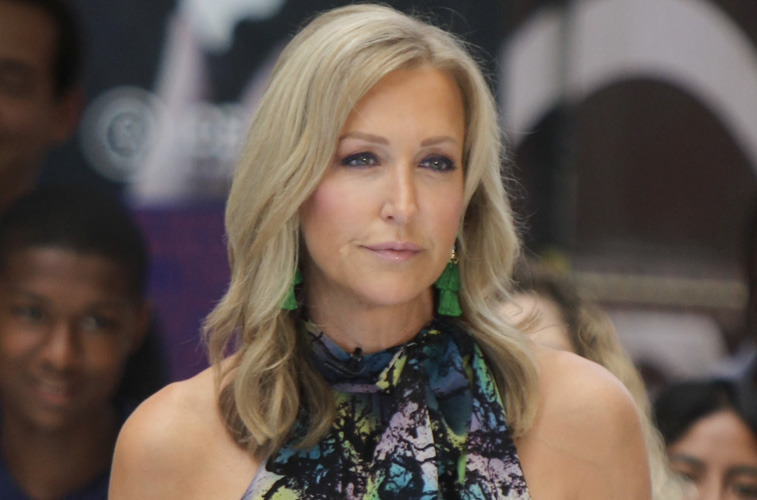 What did Lara Spencer say about Prince George and ballet?

What was supposed to be a cute report about the future king’s curriculum at school, Spencer said that he would be taking ballet classes. It was this activity in particular that the GMA host focused on and made light of that angered a lot of people on social media.

“Details of George’s curriculum have been released making us all really happy we don’t have to do homework anymore,” Spencer said.

“In addition to the usual first or second grade things, like math, science, and history, the future king of England will be putting down the Play-Doh to take on religious studies, computer programming poetry, and ballet among other things.”

A group of professional dancers took to Times Square where the GMA studios are, to call out Spencer’s comments and teach a massive class to boys and girls.

“In response to Lara Spencer’s harmful mocking of young boys (in this case, Prince George) who enjoy taking ballet classes, a group of professional male dancers led a class for boys and girls outside the Good Morning America studio this morning — a lovely sight to wake up to,” Jarret Wieselman, Netflix social media manager, tweeted.

As the male dancers protested outside, Spencer addressed her comments on-camera for all the viewing public.

“I screwed up,” she said. “The comment I made about dance was stupid and insensitive and I am deeply sorry.”

Spencer also said that she reached out to members of the dance community to better understand the struggle they face.

“I have learned about the bravery that it takes for a young boy to pursue a career in dance,” she added. “And last night, I sat down with three influential dancers who lived it – firsthand.”

“It was not my intention but it was insensitive and I thank you all for giving me the opportunity to apologize personally to you and for you guys to sit and talk to me and to educate me. Again, I’m really sorry,” Spencer concluded.

Soon after her comments about Prince George went viral, Spencer had already taken to Instagram so apologize for what she had said.

“My sincere apologies for an insensitive comment I made in pop news yesterday,” she wrote on the social network. “From ballet to anything one wants to explore in life, I say GO FOR IT. I fully believe we should all be free to pursue our passions. Go climb your mountain – and love every minute of it.”

My sincere apologies for an insensitive comment I made in pop news yesterday. From ballet to anything one wants to explore in life, I say GO FOR IT. I fully believe we should all be free to pursue our passions. Go climb your mountain-and love every minute of it.

In the end, all of this controversy turned out to be a teachable moment for everyone and that words matter. Prince George is only 6 years old and who knows if he will even like to dance, but children should be free to express themselves however they want and not be shamed.