Kelly Monaco is best known for playing Sam McCall on General Hospital. Sam is an adventurous spirit who has done a number of unbelievable things in her life, including many criminal activities.

Monaco’s life is probably way less outrageous than her character’s, but there is something Monaco has done that Sam has not: burning her prom dress. In fact, Monaco had a heartbreaking reason for doing this.

In 2011, Monaco and her General Hospital co-star Kirsten Storms appeared on the reality show Dirty Soap. The short-lived series followed several soap stars as they navigated work and personal issues.

On the very first episode of the show, Monaco was seen burning her prom dress. Her reason? The dress was a reminder of her ex-boyfriend, whom she was desperately trying to move on from.

Monaco dated her high school sweetheart Mike Gonzalez for 18 years. The couple met when Monaco was a junior in high school, and he was a big part of her life before she became famous. Their relationship ended in 2009.

On Dirty Soap, fans saw that Monaco was still too attached to some parts of her life with Gonzalez, including having his stuff in her house. With Storms’ help, she slowly got rid of these remnants and even burned her prom dress, which she wore to prom with Gonzalez.

Why did Kelly Monaco and her ex-boyfriend of 18 years break up?

Monaco addressed her breakup on Dirty Soap as well, though she did not go into detail about the exact events that led to their separation. However, she did mention some reasons that seemed to be the cause of the breakup.

On the first episode, Monaco revealed that their relationship was “toxic” and she did not recognize who Gonzalez had become after many years together.

“What upsets me the most about looking at this is like, ‘Where did that person go?’” Monaco said as she and Storms were looking at photos of her and Gonzalez. “You look into their eyes and you’re like, ‘What happened to you?’ or ‘How the 20 years go by and you become such a completely different person?’”

On the fifth episode, Monaco ran into Gonzalez and had a talk with him about their relationship. She made several statements, such as that Gonzalez “betrayed” her and “killed my soul.” She also told at one point, “You can’t love me if you don’t love yourself.” However, again, Monaco did not reveal details about what exactly Gonzalez did.

Monaco seems to be a private person who does not share much about her private life. As such, not much is known about her current relationship status.

In 2017, there were rumors that Monaco could be dating Billy Miller, her former co-star on General Hospital at the time. Miller played Monaco’s love interest on the show and the two seemed to spend a lot of time together. However, Monaco and Miller have maintained they are just friends. 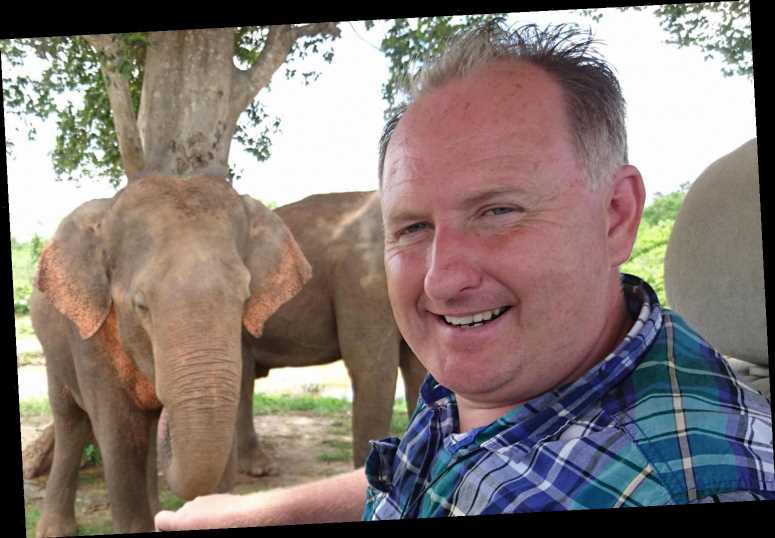 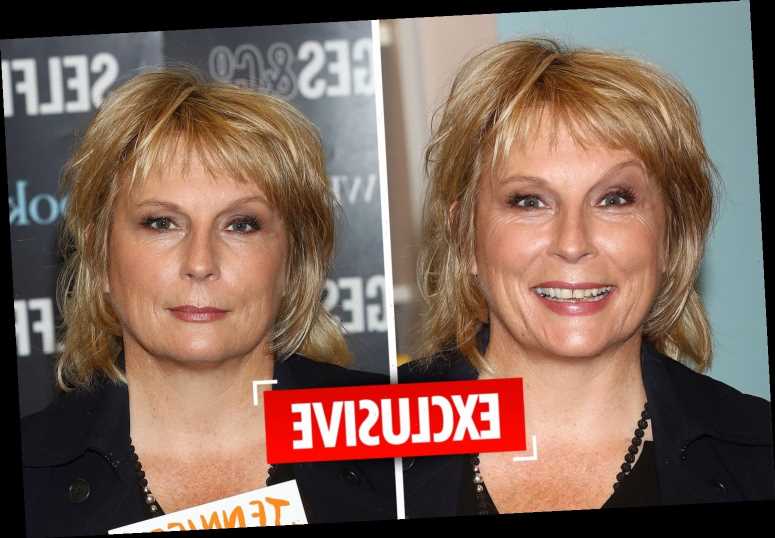 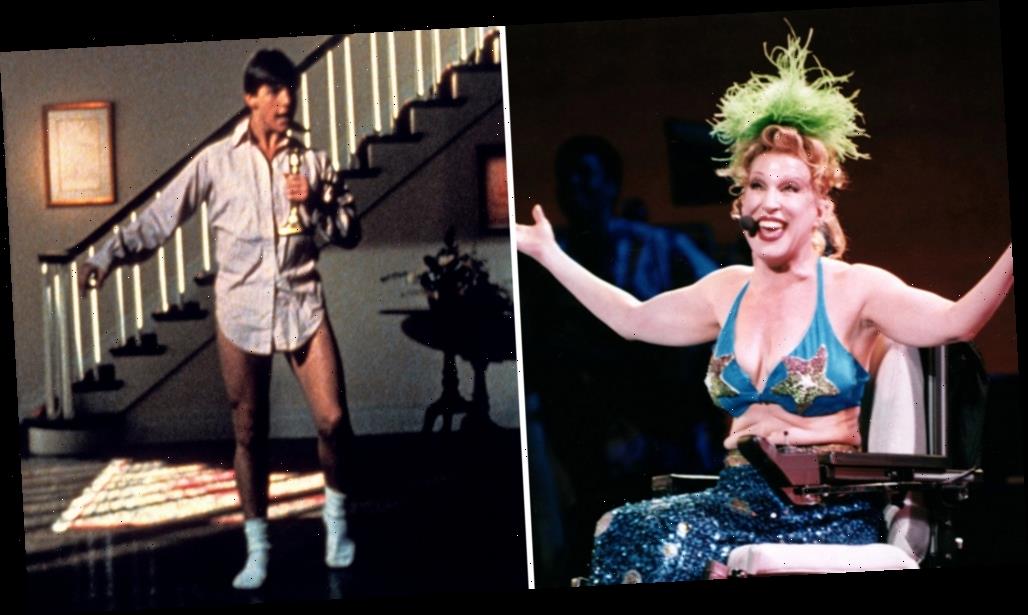 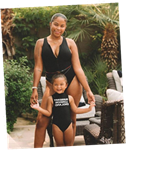 Cheyenne Floyd Makes It Clear: I’m Back Together with Zach Davis! 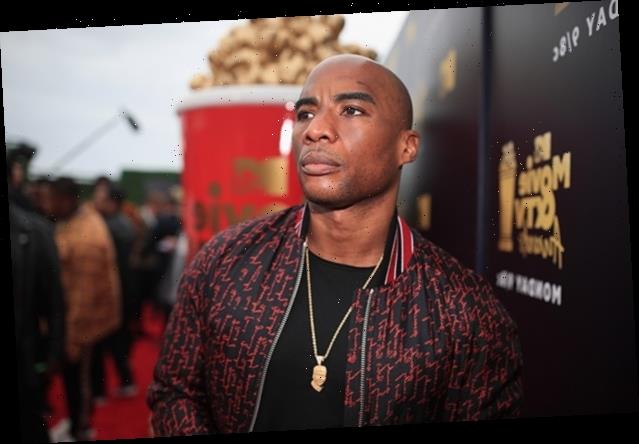 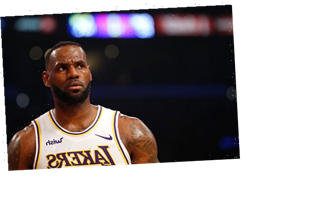 LeBron James' Springhill to Develop Podcasts for Audible
We and our partners use cookies on this site to improve our service, perform analytics, personalize advertising, measure advertising performance, and remember website preferences.Ok