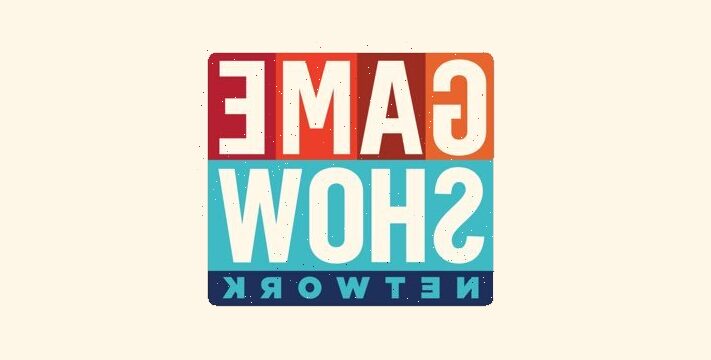 “We have been working with Game Show Network for months to finalize a fair agreement for our customers,” Andy LeCuyer, SVP of programming at Dish, said in a statement. “Unfortunately, Game Show Network made the decision to remove its service from Dish and Sling, backpedaling out of a handshake agreement to continue carriage of their service on our platforms. This is a deceitful negotiation tactic aimed at our customers, putting them in the middle.”

Dish pointed customers to other options to continue viewing some of Game Show Network’s programming “during their forced blackout.” It noted that Dish and Sling customers can download the free Pluto TV app from Paramount to stream several Game Show Network programs. In addition, new episodes of “Family Feud” air on ABC.