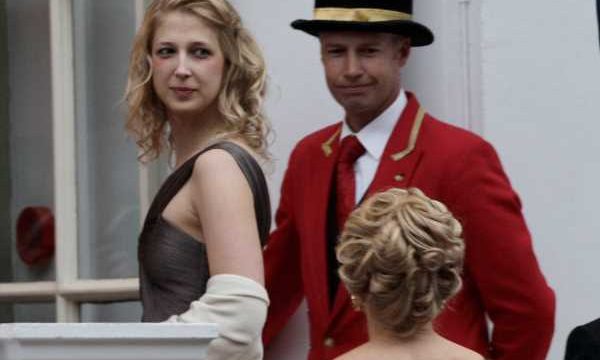 You’d think celebrating the first anniversary of Prince Harry and Meghan Markle’s wedding would be enough royal excitement for this weekend, but some would disagree. In fact, there’s another royal wedding happening on the anniversary of Harry and Meghan’s — Gabriella Windsor and Thomas Kingston’s wedding. That’s right — Lady Gabriella Windsor, the daughter of the Prince and Princess Michael of Kent, is getting married this weekend, and she doesn’t seem to care that the royal anniversary is just one day away.

Lady Gabriella — short for Lady Gabriella Marina Alexandra Ophelia Windsor (also the names of every girl on my second-grade softball team) — is connected to the royal family through her father, Prince Michael of Kent. Prince Michael is the cousin of Queen Elizabeth II on his father’s side, according to Newsweek. This means Lady Gabriella is the first cousin once removed from the Queen, which also makes her 52nd in line to the throne. Maybe she figured having her wedding on Prince Harry and Markle’s anniversary could get the attention of the 51 people in line ahead of her? Her strategy seems bold, but I like it. 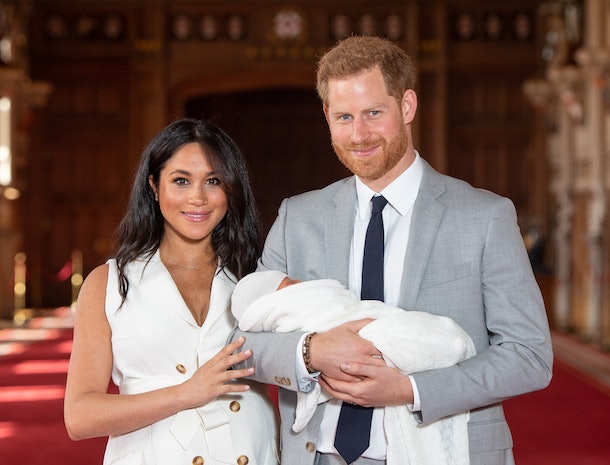 Just how similar are these weddings? Lady Gabriella is marrying Thomas Kingston, a finance whiz, on May 19 at the same chapel as Prince Harry and Markle. St. George’s Chapel at Windsor Castle is the site of both of their weddings (although, to be fair, there really aren’t that many chapels elegant enough for multiple royal weddings, so you can’t fault her for picking it). The two lovebirds (Lady Gabriella and Thomas, that is — although Prince Harry and Markle are certainly still lovebirding) got engaged in August, according to Town and Country. So let’s just say they had a bit of time to plan the date of their wedding, and they chose the royal anniversary — big move, but I’m proud of them. Besides, it’s a lovely time of year to get married.

Their wedding won’t be quite the event as Prince Harry and Markle’s, as you might imagine. According to People, Prince Williams is skipping it to watch a soccer game (honestly, I’d like to use that excuse next time a distant relative gets married, but as my mom would surely remind me, I don’t even like watching soccer). Prince Harry and Markle are also not expected to be in attendance, possibly because they’d like to spend their anniversary celebrating their own love, or possibly because they have a new infant, Archie Harrison. Queen Elizabeth will be there, probably wearing something fabulous, so that’s certainly something to look forward to. Sadly, the wedding won’t be televised, nor, apparently, will Prince Harry and Markle’s anniversary date. 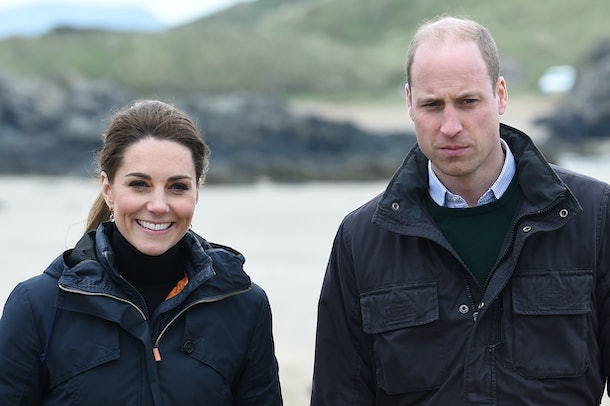 I think it’s great that Lady Gabriella is taking back the weekend for her own wedding, and I admire her boldness. After all, no one owns the weekend of May 19 (although I just realized I scheduled a yoga class for that day, and I’m now mortified to not instead be spending the whole day personally celebrating Prince Harry and Markle’s anniversary). She and Thomas make a beautiful couple, and I wish them all the best in their upcoming nuptials!