MAJOR retailers are hiking wages to help workers as the cost of living continues to soar. 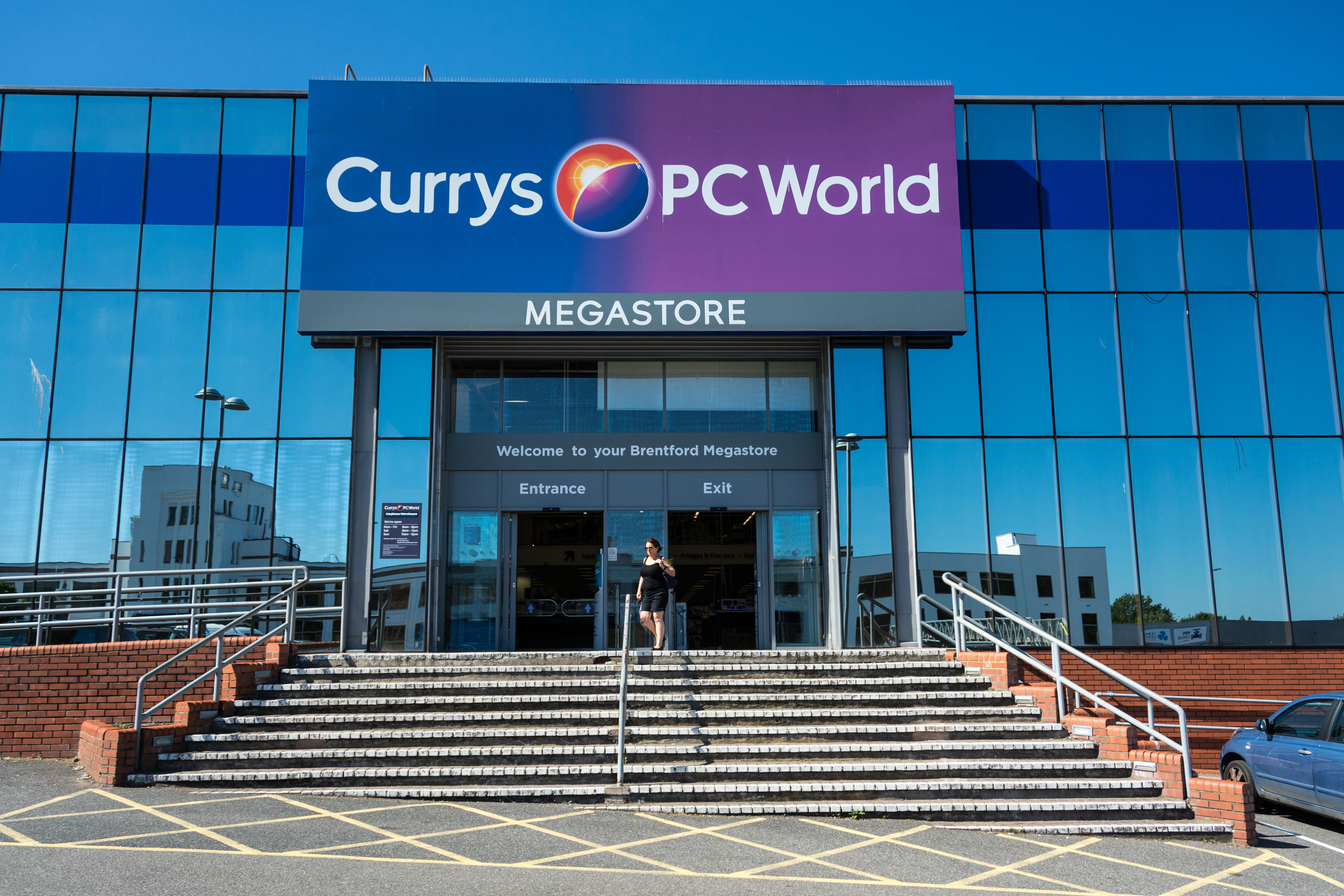 Household wallets have also been hit by high inflation, coming in at 9.9% in August 2022, pushing up the cost of food and fuel.

Last week, the Bank of England hiked interest rates for the seventh time in a row to 2.25%.

This makes the cost of borrowing, including loans, credit cards and mortgage repayments more expensive. 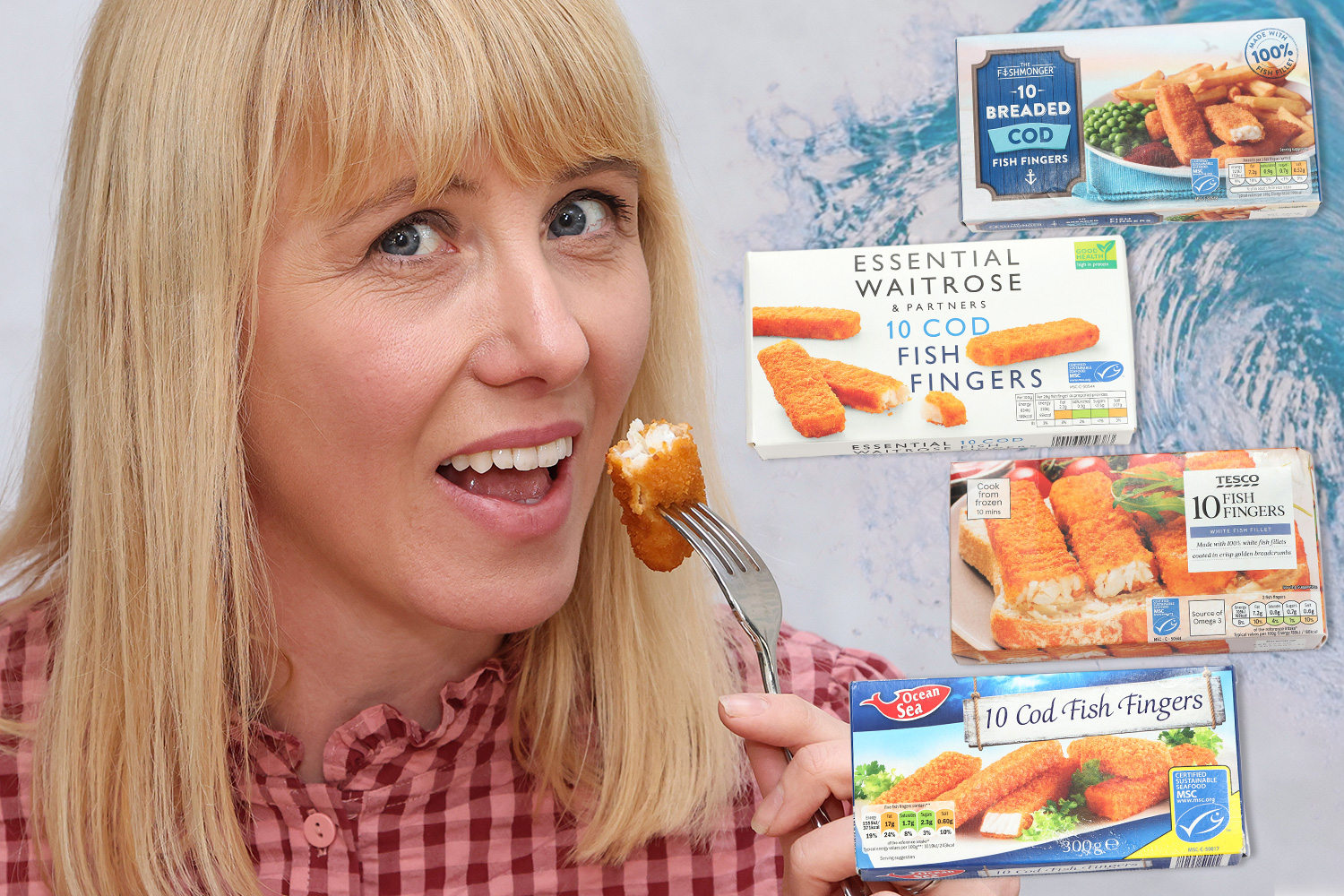 We tested Aldi & Tesco fish fingers against expensive rivals – which was best?

To help, we've listed the retailers that have announced wage boosts recently below.

Many shops also offer other benefits for staff, such as discounts, free health checks and bonuses.

In other words, if you're considering a job at one of these shops, it's worth looking at the work perks you can get too.

Around 4,200 Aldi workers in its distribution centres received a pay rise of up to 9% in September.

The second boost means a majority of logistics staff now get a minimum rate of £12.66 an hour.

Those who work outside normal operating hours have also seen their night premium payments increase from 20% to 25% of their normal hourly rate.

Shop floor staff at Asda now earn a minimum of £10.10 an hour, following an increase in July.

Technology retailer Currys today announced it's hiking its hourly wages to £10.35 from October 30, up from £10.

The raise represents the third hourly pay increase in 13 months, according to Currys.

Over just a year, its minimum hourly rate has risen by 15.6%.

It means roughly 40% of hourly-paid colleagues will earn £12 an hour as a result of their length of service.

The supermarket last gave its staff a pay boost in March.

Similar to Aldi, M&S is also giving thousands of workers a second pay rise this year.

From October 1, workers will see their hourly pay increase to a minimum of £10.20.

It follows an initial pay increase to £10 in April this year.

It means a full-time customer assistant at M&S will earn over £100 more each month compared to October 2021.

M&S said this represents an annual uplift of 7.4%.

Morrisons is hiking hourly wage rates from October 1 – upping its hourly rate to £10.20 from £10.

This will benefit 80,000 store and manufacturing workers.

The minimum wage for London staff will rise to £11.05 an hour, the same as the voluntary London Living Wage.

The salary hike was part of a $9million investment into frontline workers.

It is the first time colleagues will receive an autumn pay rise outside of the annual pay review.

Meanwhile, staff based in London now get £10.78 per hour – 68p more to reflect higher living costs.

Hourly rates for home shopping delivery drivers and click and collect delivery assistants also increased to £11 from the same date.

Small business owners are now working for free during the cost of living crisis.

If you're on a low income you might be entitled to the cost of living payment and other benefits.