Durham, North Carolina — A man who served nearly 44 years in prison for a crime he says he didn’t commit has received compensation from the state of North Carolina.

Long received $750,000. It is by law the state’s top compensation for victims of wrongful incarceration. 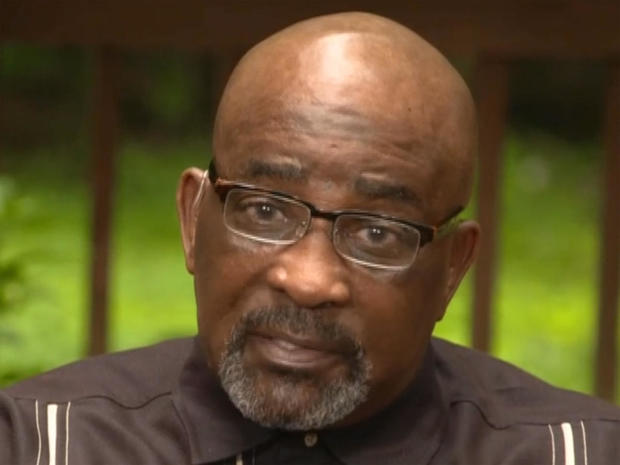 Long’s attorney, Duke University law professor Jamie Lau, said the amount is inadequate for people who were imprisoned for decades.

Long was convicted by an all-White jury in Concord of raping the widow of a Cannon Mills executive in 1976. Potentially exculpatory evidence was either intentionally withheld from his defense team or disappeared. And there was a tampered pool of potential jurors.

A federal court overturned Long’s conviction. He was released from prison in September. And he was pardoned by Gov. Roy Cooper. 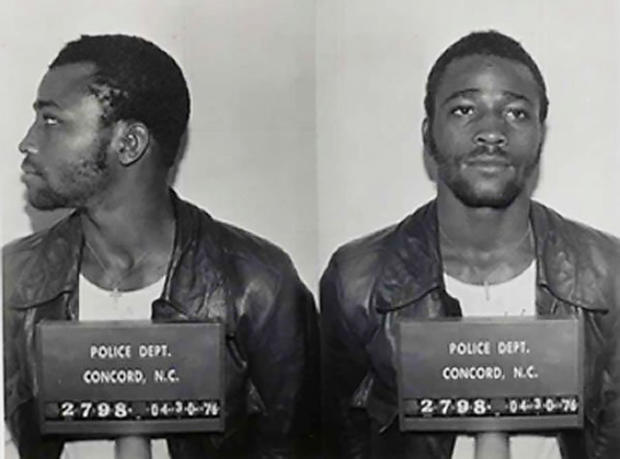 Long said his mother and father both asked if he was home in the last moments of their lives. He walked free six weeks after his mother’s death.

“Ain’t no way in hell that you put me in the penitentiary and then tell me what I’m worth,” Long, described by the Observer as angry, remarked during a phone interview.

The Observer points out that, “Long’s time served of 43 years, 10 months and 27 days is the third longest in U.S. history for an exonerated defendant.” He was 20 when he was convicted, is 65 now and would have been 100 if he’d served his entire sentence.