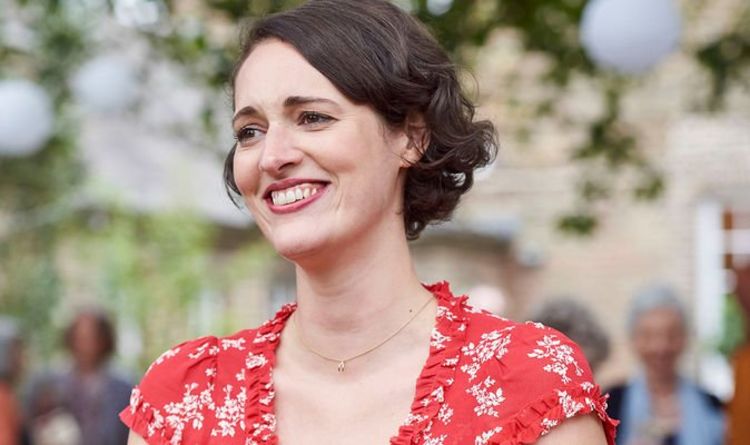 It’s been announced that the play, written and performed by Phoebe Waller-Bridge, will be at the Wyndham’s Theatre from August 20 to September 14.

It’s been described as the “final time” fans will be able to see Waller-Bridge in the role, after she originated the show in the UK and, earlier this year, took it to New York.

It has of course become a TV phenomenon, too: the second season, which aired earlier this year, was met with near unanimous acclaim.

Here are all the details you need for Fleabag’s triumphant homecoming.

Pre-sale tickets are out now for Delfont Mackintosh Theatres Members.

The general sale is out TODAY (Thursday, May 2) at 3pm.

With only 30 performances scheduled, demand could be very high.

But standard tickets are very reasonable compared to other West End shows, and are priced at £27.50 each. 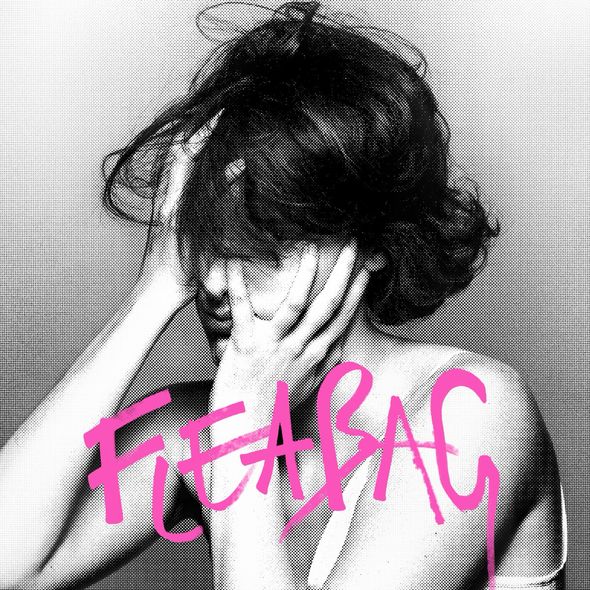 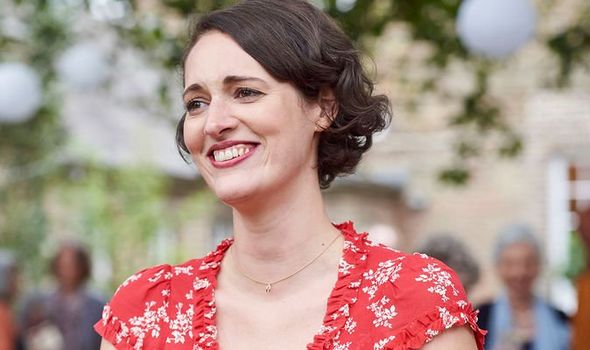 Premium tickets – listed as “a limited number of the very best seats, previously held for the Producers or VIPs” – are much steeper, starting at £127.50.

The performance running time is one hour and five minutes long, with performances from Monday to Saturday at 7:30pm.

Matinees are scheduled for 4pm on Thursdays and Saturdays.

Tickets will be out via the Delmont Mackintosh Theatres website as-and-when the release time drops. 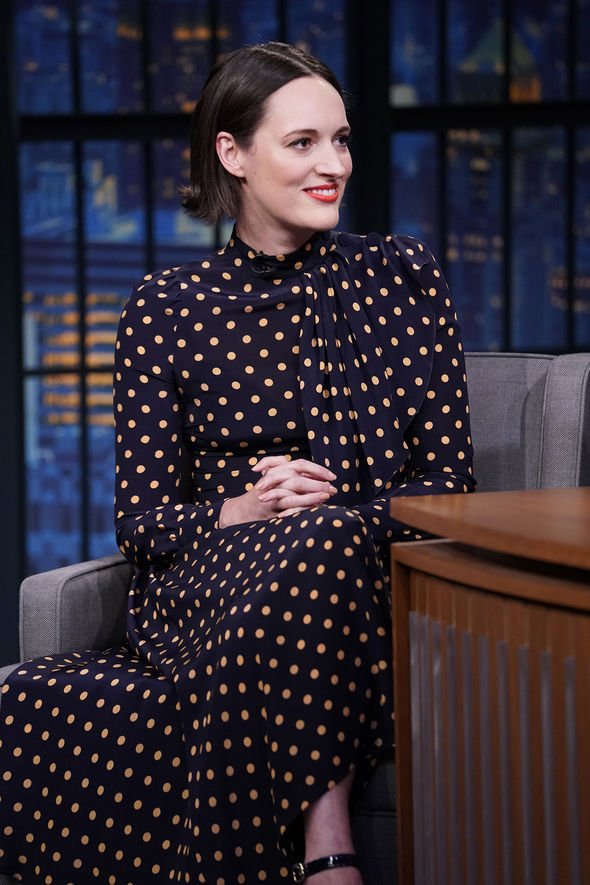 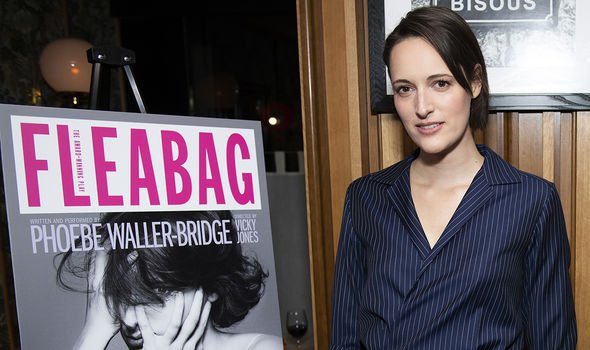 “The play that inspired the hit television series, Fleabag is a rip-roaring look at some sort of woman living her sort of life.

“Fleabag may seem oversexed, emotionally unfiltered and self-obsessed, but that’s just the tip of the iceberg.

“With family and friendships under strain and a guinea pig café struggling to keep afloat, Fleabag suddenly finds herself with nothing to lose.”

Unlike the TV programme, Fleabag is a one-person show, with only Waller-Bridge in the cast.

The star first performed it at the Edinburgh Festival Fringe in 2013, winning the Fringe First Award.

The idea came from a challenge she had from a friend, which saw her having to come up with a ten-minute sketch for a stand-up storytelling night.

Waller-Bridge has recently been tapped to contribute to the script for the new James Bond movie, and last year was seen in Star Wars spin-off Solo. 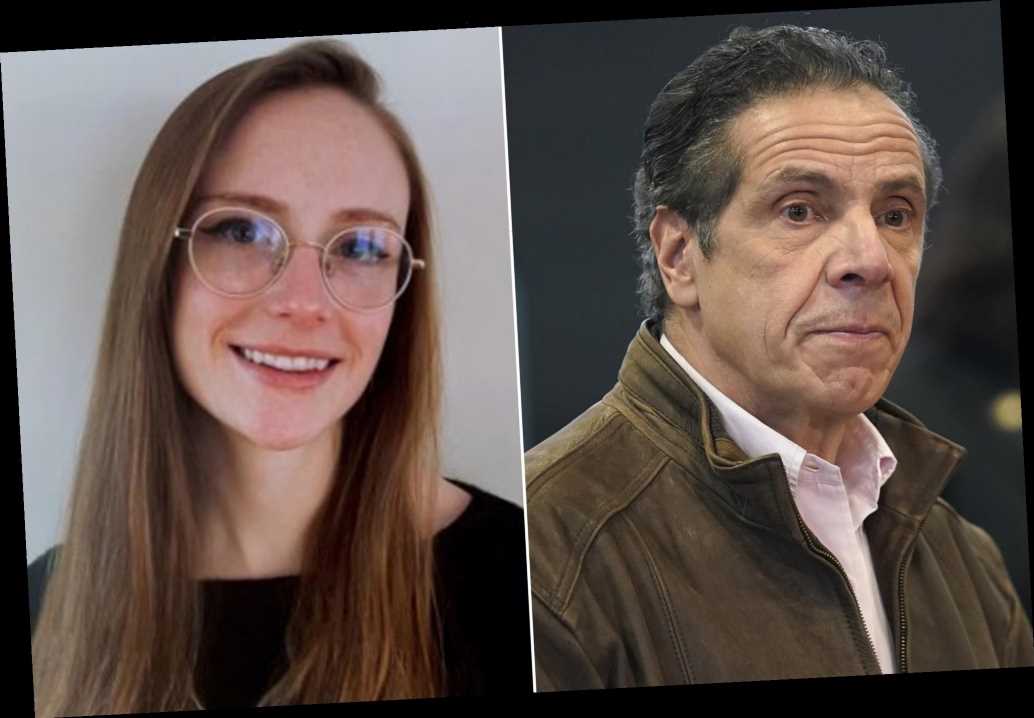